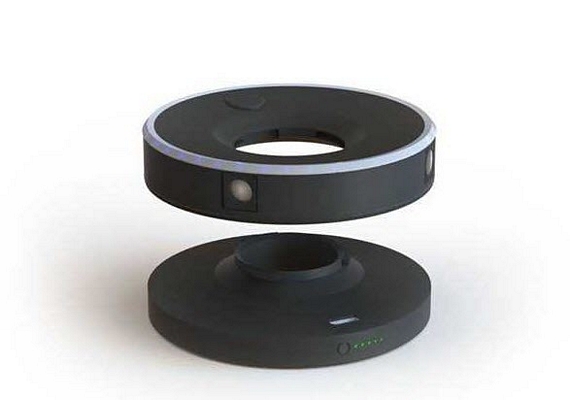 Centr is a small but powerful camera that can shoot full HD 360-degree video panoramas in real time. Which is awesome. And it’s shaped like a donut (actually, a mini-donut). Which makes it even more awesome.

Created by former Apple engineers, the device uses four independent 5.0 megapixel sensors that can each shoot full 1080p video. A proprietary software that takes 20 individual variables into consideration will combine and stitch these captures in real time, producing panoramic content at 60fps. 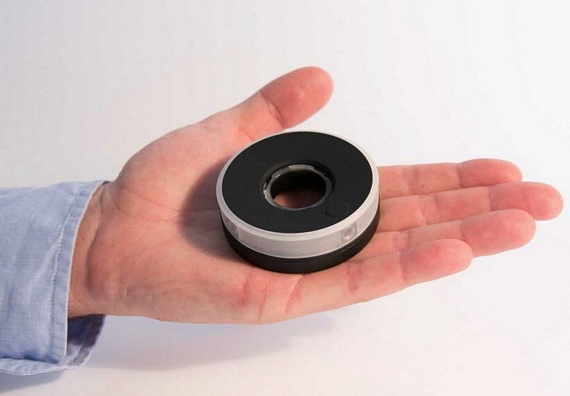 With its donut-like shape, the Centr can be mounted right on one finger, making it incredibly easy to use. It comes with a built-in digital bubble level, so you can easily ascertain when the cameras aren’t properly aligned, as well as 8GB of onboard storage with microSD card support. There’s built-in WiFi, Bluetooth, three mics, and a removable battery (you can easily swap them out) good for two hours of continuous video. It comes with an accompanying mobile app where you can adjust settings, see previews, and view full panoramic footage. 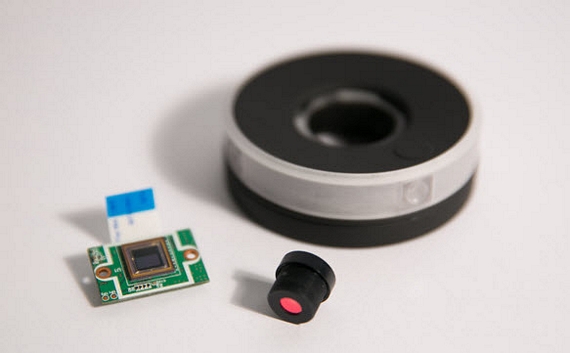 Obviously, this will make for a wonderul camera during road trips, wildlife excursions, and outdoor festivals where there’s always a lot going on. Designed to slot into any GoPro and standard tripod mount with a splash-proof enclosure, however, it can also serve as a supercharged action cam, allowing you to film fast-paced action sport footage (and drone videos) in a way that isn’t even possible with current offerings. We don’t know how it will stand up to falls and drops, though, so you might want to temper the action cam experiments just a little bit.

A Kickstarter campaign to fund Centr is currently running. Available pledges to reserve a unit starts at $299.