Cerevo Cam Streams Video To The Web Without A PC 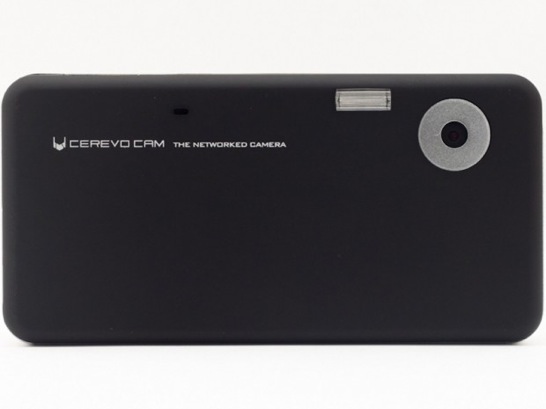 We all know what feature pocket camcorders have been missing all these years: wireless uploading of the videos you shoot straight to the web. Not in Japan, though, where the Cerevo Cam, which can both upload and stream video, just came out.

No longer will you need to store home videos of your four kids and five cats on a handheld shooter before tethering to a computer for YouTube uploading. You can do that right on the device. Even better, you can use it as a webcam, broadcasting the captured video to UStream in real time. 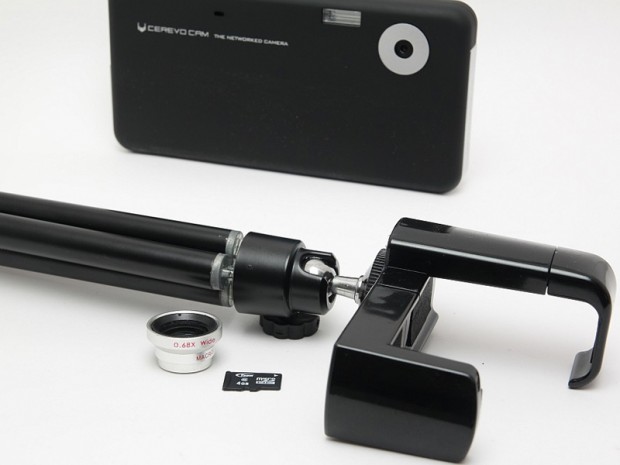 In case the name sounds familiar, an older version of the cam was released last year, except it restricted the wireless access to uploads (no streaming). Hardware suite remains the same as the previous release, so instead of encouraging people to buy a new model, they’re offering free firmware upgrades to existing customers. What a nice bunch of guys, eh?

Priced at around $216, the Cerevo Cam is now available in Japan. It’s also sold in a special UStream package (for an extra $20) that includes a a wide-angle conversion lens, a bigger microSD card and a mini-tripod. No need to beg your favorite Japanese importer to get one, too – they’re planning to sell it internationally starting this coming summer.