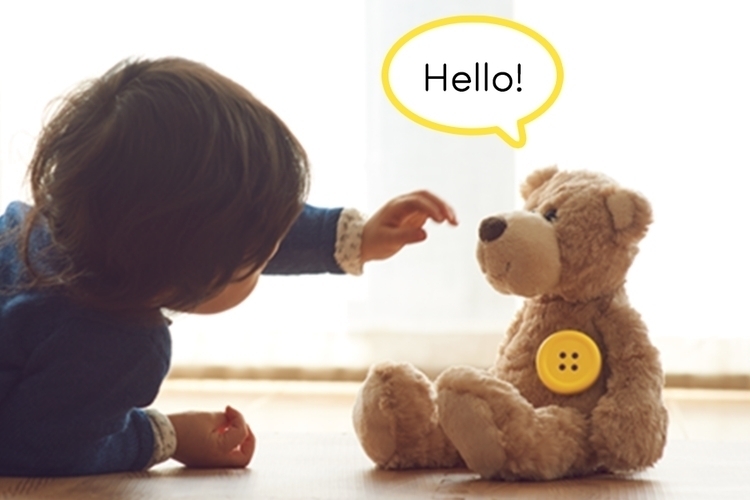 There are plenty of stuffed dolls with internal speakers and pre-recorded sounds. And they usually sell for a good chunk more than similar dolls without the electronics. So why not just sell the electronics that allows any squishy toy to speak? That’s exactly what they did with Chappet, a button-shaped speaker that gives any doll a voice.

Styled to look like a cute yellow button, the speaker should look at home when attached to any stuffed toy, since it looks like just a regular part of the doll’s outfit. Seriously, whether it’s a teddy bear, a puppy-dragon, or a Disney princess, this thing won’t look out of place slapped somewhere on their body. 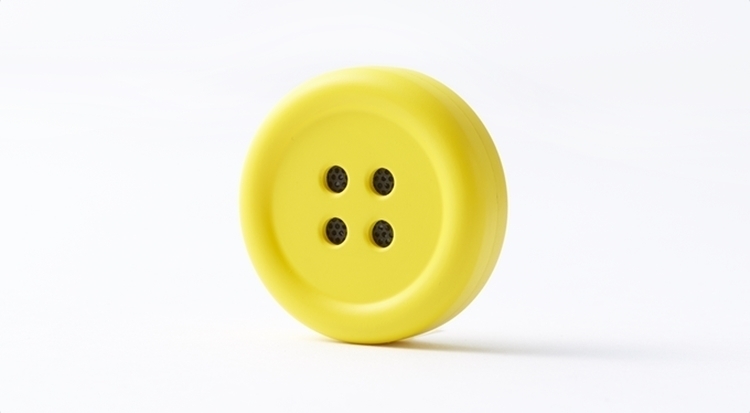 Chappet doesn’t come with pre-recorded sounds on the speaker itself. Instead, it’s designed to work with a companion app, where all its conversation materials are stored. From the app, you can construct sentences directly from the interface, which the speaker with then read out conversationally in its own voice, as well as pre-installed phrases of common expressions, such as “Thank you,” “I love you,” and “That’s awesome.” You can also talk directly to the app, which will then play back your recorded line using its own voice.

Need to do something and can’t operate the app for a bit? You can either choose Chat Mode, where it speaks random phrases and responds to your child just as arbitrarily, or the Imitation Mode, where it will repeat everything your child says using its own voice. It also has 20 songs and 20 stories pre-recorded, any of which you can choose from the app to have the doll start engaging your child with any of them. Even better, you can record your own songs and stories on the app, which it will play back using the doll’s voice. You can actually record, pretty much, anything, so you can use the speaker to teach your child a whole load of things. 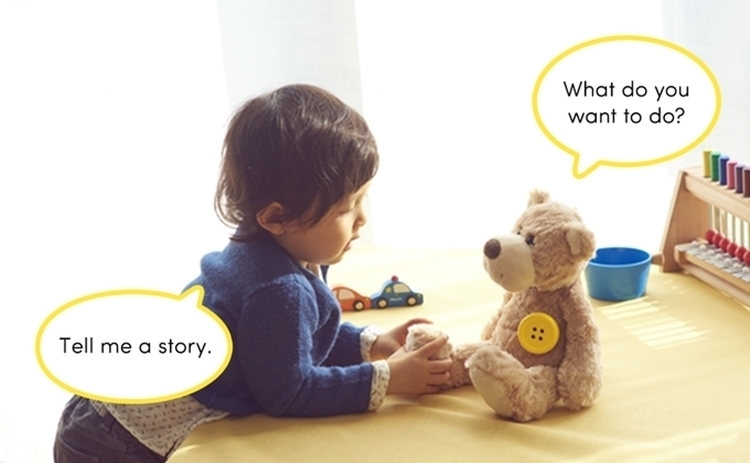 Chappet comes with three different voices, each of them pretty adorable, so you just choose which one your child finds the most engaging. You can also turn on a “crying detector,” which can identify whenever your child is crying, at which point the speaker will begin playing something from its library of songs. If recording your own songs and stories isn’t in your wheelhouse, the app comes with an online store where you can purchase additional content that can be downloaded to the app. 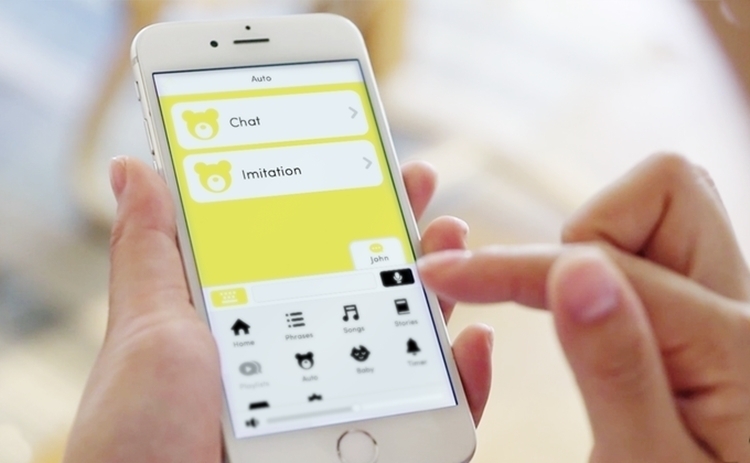 Do note, they recommend sewing the speaker onto the doll by way of the mounting holes in the back, since using safety pins might not be all that safe (hey, your kid can open it and get pricked). If you prefer being able to use it with different dolls, you can also hang it on a string that you then hang around the neck of whichever stuffed toy your kid wants to play with that day.

A Kickstarter campaign is currently running for CHappet. You can reserve a unit for pledges starting at $44.