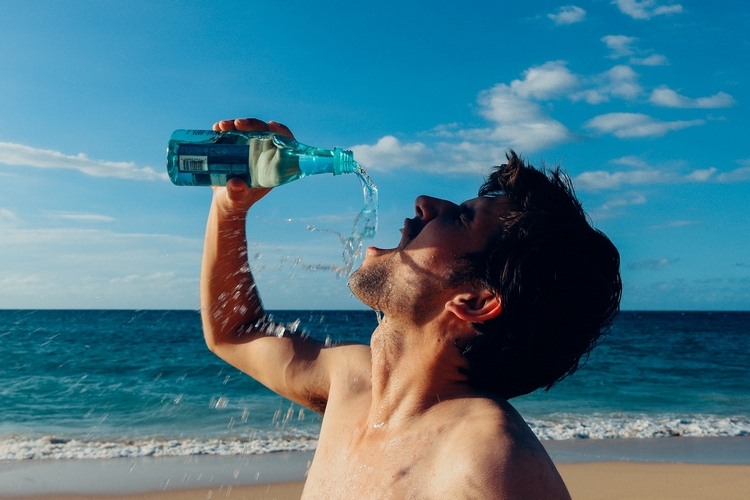 Desalinating water is a viable solution for creating clean drinking water in areas where seawater is the only thing readily available. Problem is, it’s a complicated process that requires a large investment in infrastructure, apart from using up a huge amount of electricity. A group of researchers believe they may have found a cheaper, simpler, and even ecologically-friendlier way of doing things.

In a paper written by a team from the University of Alexandria, researchers Mona Naim, Mahmoud Elewa, Ahmed El-Shafei and Abeer Moneer announced a new method of purifying seawater that uses equipment that can be manufactured cheaply and simply. It also doesn’t rely on electricity, so even non-powered communities can use it to develop their own desalinating systems.

The big breakthrough in the research is the invention of a new salt-attracting membrane that, when embedded with cellulose acetate powder, can be used to separate the solid and liquid particles in seawater, binding the salt particles as they go through. The separated liquid is then heated until it vaporizes, condensed to get rid of small impurities, and then collected as clean drinking water.

Those familiar with the sciences may recognize the process as pervaporation, a long-established method of separating liquids and solids. In the past, pervaporation has not been a viable option for desalination since the membranes used to initially separate solids and liquids were expensive and complicated to produce. The team believes the new membrane they developed changes that, since it can be produced quickly at very affordable costs.