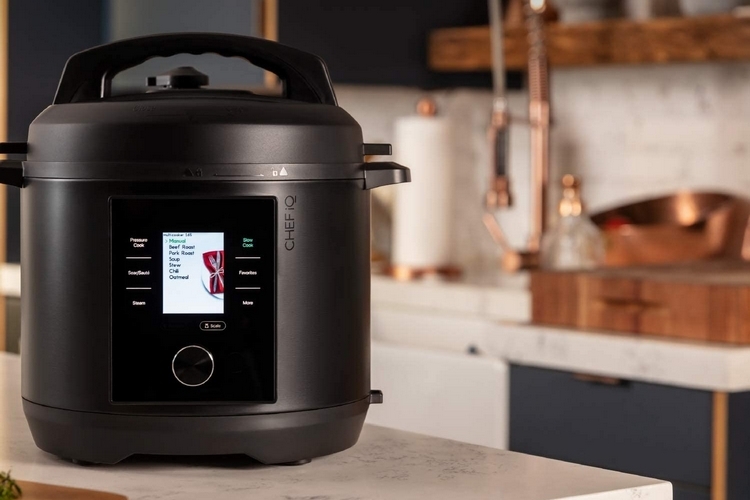 Much as we love the Instant Pot, it’s worth keeping in mind that the ambitious pressure cooker is far from the be-all and end-all of the kitchen countertop. Yes, it can do an incredible variety of dishes, but there’s clear room for expansion as far as making cooking even more convenient. The Chef iQ Smart Cooker looks to offer itself as a multi-cooker alternative by bringing many of those conveniences now.

No, it won’t do everything an Instant Pot does. There’s no setting to make yogurt or bake cake on it, for instance, although we imagine that’s a software update just waiting to happen. The things it does cook, though, it arguably does a whole lot better than the perennial favorite multi-cooker. 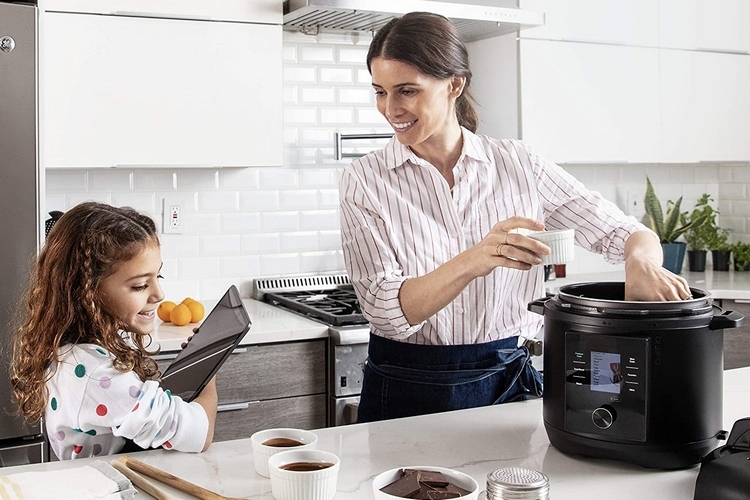 What sets the Chef iQ Smart Cooker apart is the fact that it does guided cooking. As in, there’s a built-in LCD touchscreen on the front panel that, literally, gives you step-by-step instructions about any dish you’re making. While any recipe app can do that, the appliance’s built-in scale actually makes the process more efficient, as it performs measurements as you place stuff in the pot on the fly, ensuring you add exactly the right amounts of ingredients each time out. Heck, it even makes adjustments based on any changes you make to its recommendations. This means, you’ll never cook anything with too little water, too much soy sauce, or not enough tomato paste, as the built-in scale is constantly weighing to see whether you’re adding just the right amount.

According to the outfit, they have over 300 cooking presets stored right on the device, so you simply pick what you’re cooking from the touchscreen and it can guide you to adding the perfect amount of ingredients. Those presets are adjustable, too, complete with the option to save the update, so you’re not stuck with their recipes if you have a better way of doing a dish. Do note, those 300-plus recipes are divided over just four cooking settings, namely pressure cooking, searing/sautéing, steaming, and slow-cooking, so it doesn’t offer the same wide range of cooking options as the popular Instant Pot. 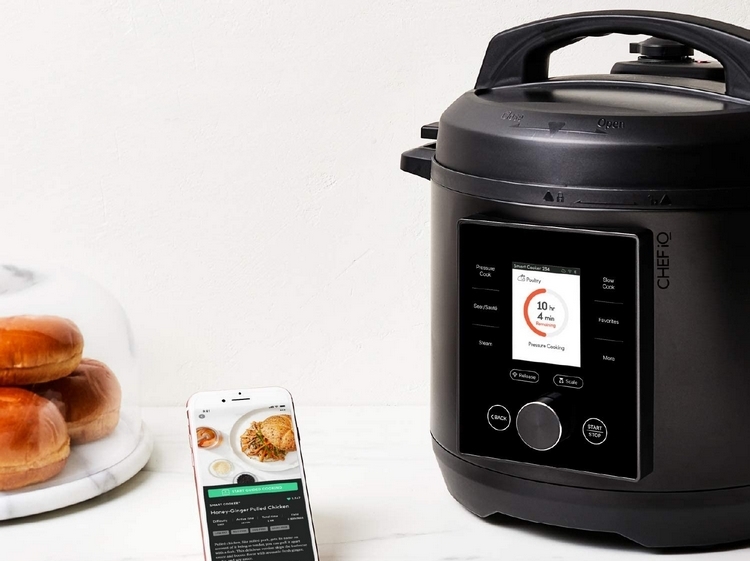 The Chef iQ Smart Cooker also boasts automatic pressure release, so you never have to fiddle with the release valve the way you would with a regular multi-cooker or pressure cooker, with the device automatically going into one of three pressure release methods (rapid, pulse, or natural) as soon as it detects the action is needed. The included pot, by the way, has a six-quart capacity, so it’s big enough to cook a family-sized meal while being small enough to easily fit in your countertop. 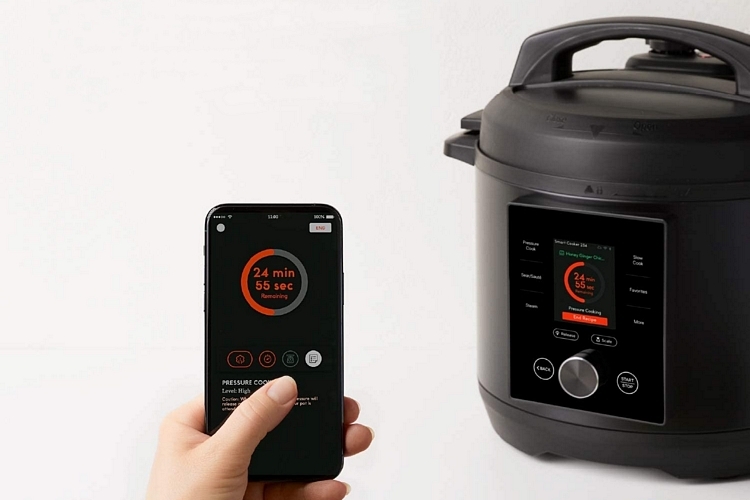 The appliance comes with built-in Wi-Fi, allowing you to monitor the cooking anywhere at home via the companion app. The app, by the way, can be used to alter any of the cooking settings remotely, so you can adjust temperature, cooking time, and whatever else without having to venture back into the kitchen. 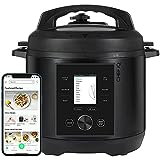