Chef2 Puts A Spatula And Tongs On Either End 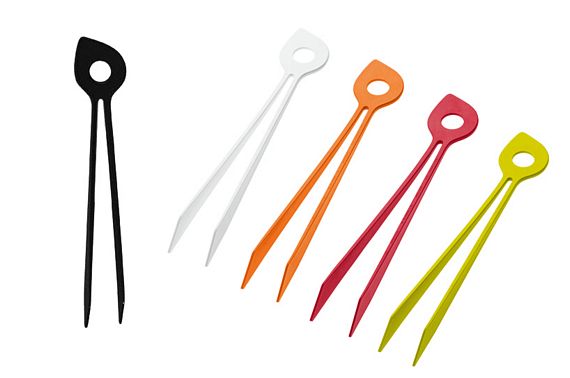 Multi-tools are pretty common.  Cooking multi-tools like the Stake, Spoon Tongs or the Chopula, though, remain a rare breed.  So finding new multi-purpose cooking implements is quite a treat, especially when they’re as simple and functional as the Chef2.

A combo cookware, it features a spatula on one end and tongs on the other.  That way, you can use it to fry your sausages as well as pick them up one by one when they’re done.  Or to stir your pot of meatsauce while clipping a pile of the spaghetti you’re boiling to check if they’re done.  Or, really, any of the multitude of things people do with spatulas and tongs in the kitchen for that matter. 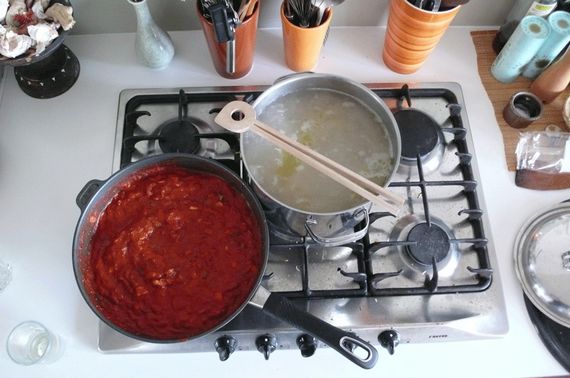 The Chef2 is made from food-grade plastic that can withstand temperatures up to 428 degrees Fahrenheit, so it’s just as good for cooking as any of the tools you use for making dinner.  It uses a spatula shape that’s optimized for flat-bottomed pots and wide-mouthed tongs so you can use it to pick up larger food items.  Granted, multi-tasking by using both the spatula and the tongs one after the other is only a good idea if you don’t mind getting your hands dirty (because if you use the tongs, you use the spatula as the handle and vice versa), but I can live with that.  Plus, the thing looks like it will make for a functional pair of chopsticks when having some fried noodles and dumplings delivered, so it’s obviously a winner.

Designed by Berlin-based Julian Appelius, the Chef2 is available from Koziol, priced at $11.