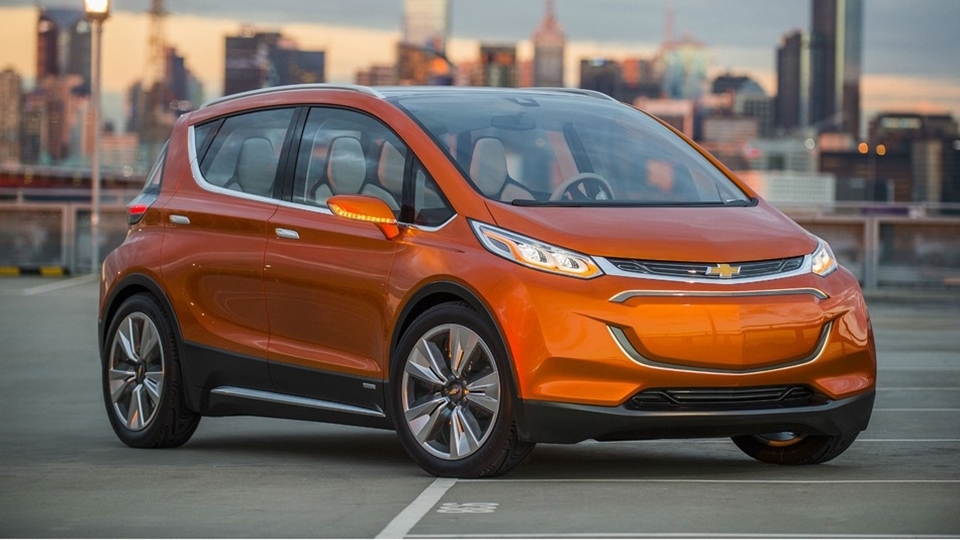 It’s very telling that, despite the sheer amount of powerful cars on hand at the Detroit Motor Show, an electric car became, arguably, the most talked-about vehicle in the entire event. That’s because the Chevrolet Bolt is no ordinary electric car, as it represents what very well may become the first zero-emission vehicle for the mass market.

Designed for attainability, it’s an electric car that’s affordable, accessible, and possesses enough range that it can genuinely become an everyday car. Like many electric cars aimed at a broader market of consumers, the looks won’t exactly sit well running side by side next to a Tesla (or even a Volt), but it’s amiable enough that it doesn’t veer too far from many current subcompacts. 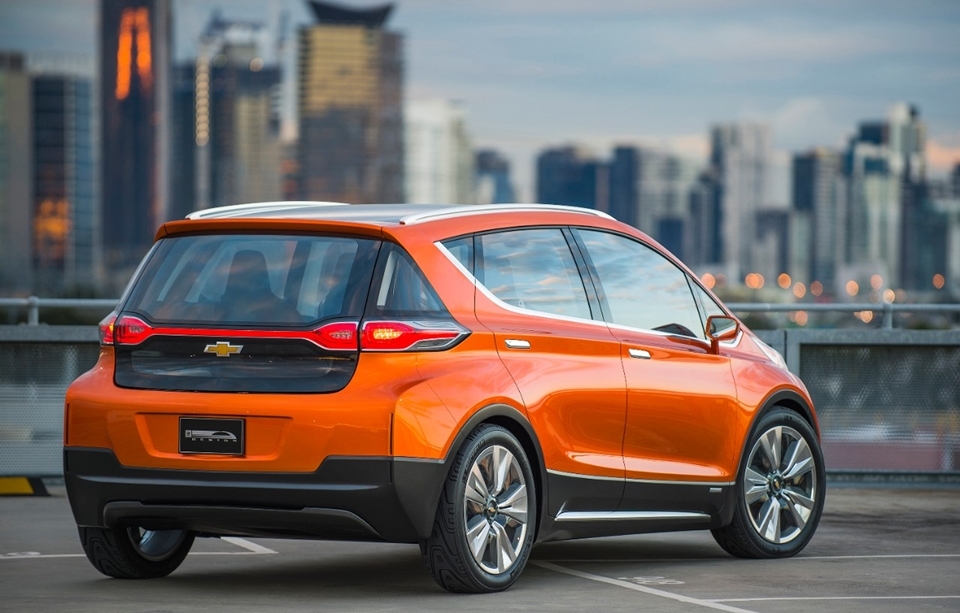 The biggest selling point of the Chevy Volt? A 200-mile range on a full-charge of its onboard battery, a huge step up from the sub-100 miles currently available in similar vehicles (e.g. Nissan Leaf). It boasts multiple operating modes that adjust accelerator pedal mapping, ride height, and suspension tuning, depending on your preferred driving styles. Outside, the five-door car features a narrow grille, slim headlights, and a high fascia both front and back, minimizing overhang to enable the most space inside the cabin. Other features include lightweight materials (aluminum, magnesium, carbon fiber and even woven mesh), aero-optimizing design cues that contribute to the range (e.g. vented rear fenders, clear inserts between the wheel spokes), a frosted glass roof, a narrow D-pillar, and a dual-cockpit interior layout. 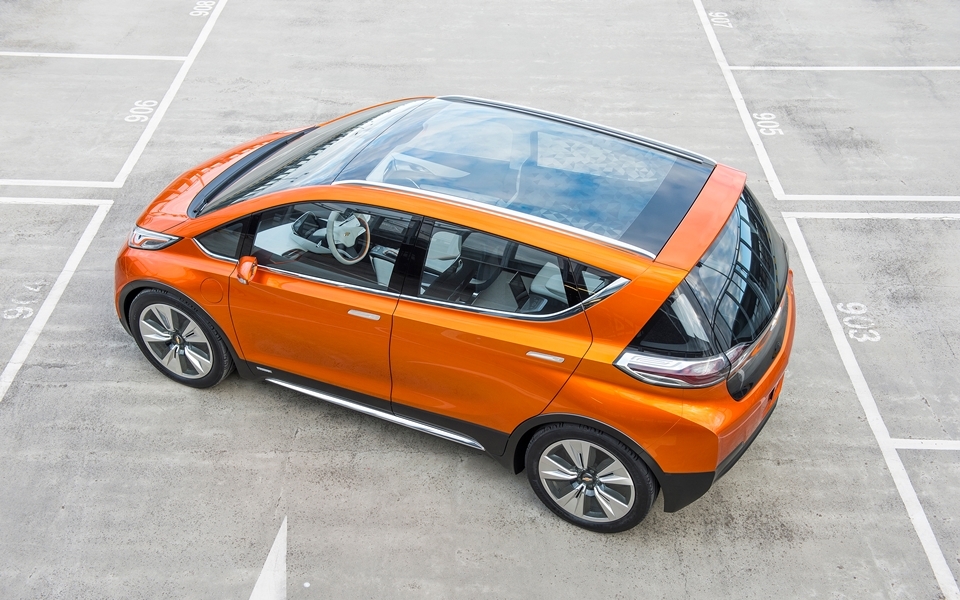 The best part? Chevrolet claims that the Bolt can be priced at just around $30,000 (after incentives), making it affordable enough to appeal to mainstream drivers. The not quite best part? It’s only a concept for now, with some rumors of a planned 2017 production debut. 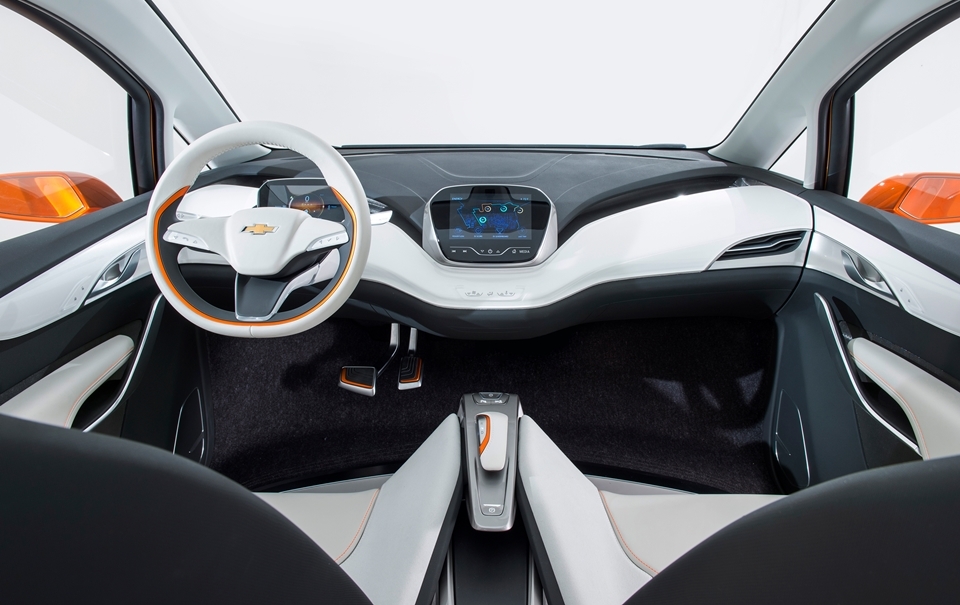