Like many plush animal dolls, these Chimeras are soft, cuddly, and painfully adorable, almost ensuring they’re a guaranteed hit with any young child in the room. Unlike other plush dolls, they come with removable ears, arms, and legs that you can mix and match with other dolls in the line to create your own Frankensteined plush creature.

Designed for future mad scientists, the dolls allow kids to experiment with fashioning their own hybrid animals. Except, instead of being creepy like most genetic hybrids, they all, somehow, turn out adorable. An elephant with bunny ears and panda legs? Yes, please. A giraffe with monkey front legs and elephant hind legs? Why not. How about an owl with frog limbs? Sure. 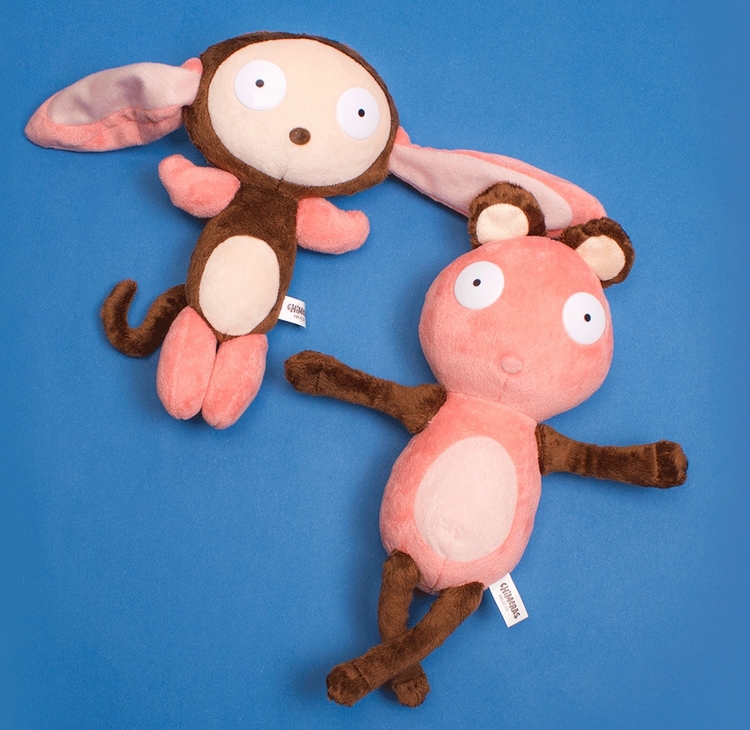 The Chimeras come with ears and limbs that are designed to easily pop out, so switching them out requires no feat of strength or dexterity. Just pull one out, plug it on another doll, and you’re done. The dolls come in various sizes (the bat, for instance, has a tiny torso with a wide wingspan, while the giraffe is just tall), making the results of combining various parts even more pronounced (yes, by pronounced, we mean hilarious). They’re sold in sets of two, so you can start the genetic engineering (or whatever branch of science is involved with Frankensteining creatures together) immediately. 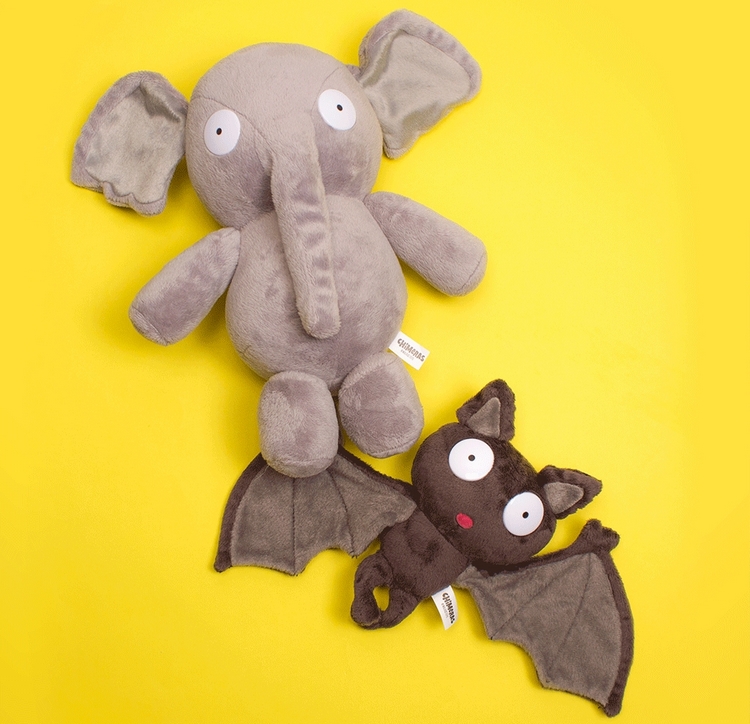 Originally a Kickstarter project, the Chimeras Mix N Match is now available, priced at £39.99 a pair.