Chipper Sleep Alarm Removes The Snooze Button Entirely, Refusing To Stop Sounding Off Until You Get Out Of Bed 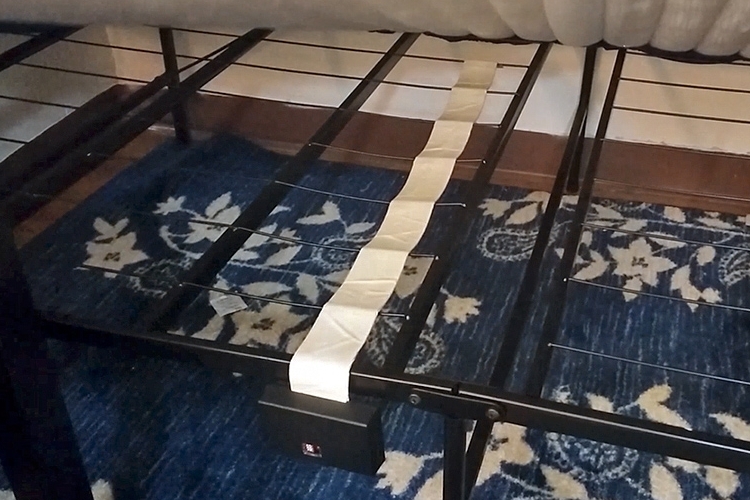 Making it harder to simply press the snooze button has been a regular feature for many new alarm clock designs, with some requiring you to diffuse a bomb and others making you have to do a set of bicep curls. The Chipper does away with the half-assed solutions and simply makes it impossible to press “snooze,” requiring you to physically get out of bed before ending its early morning noise barrage.

Developed by students from the California Polytechnic State University, it’s not quite the kind of alarm clock you place by the bedside table. Instead, it’s a capacitive sensing system stationed under the mattress that will automatically detect if you’re still in bed when the alarm goes off, then bug you to get up with a never-ending chipping sound. 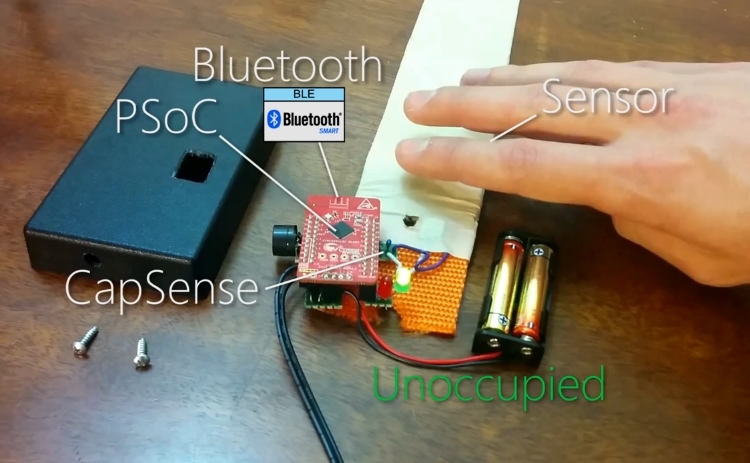 The Chipper will keep on sounding off until you physically get out of bed. If you rise up to shut it off, then jump back into bed, the noise will resume, ensuring you cannot simply crawl back under the sheets. Of course, you can always lift up the mattress and yank off the alarm system, but we doubt you’ll go that far if you went through the trouble of installing one of these things. You set the alarm via an accompanying mobile app, which, we imagine, doesn’t offer a way to shut things off digitally (otherwise, it will defeat the purpose). 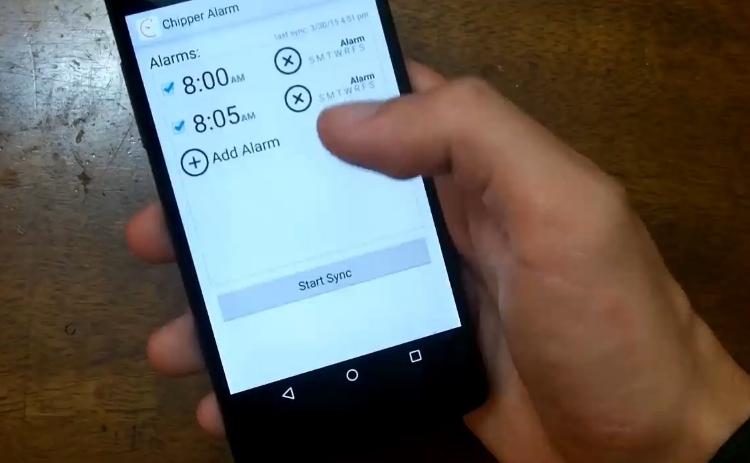 As of now, the Chipper is still just a working prototype, which its creators are hoping to bring to the upcoming Maker Faire in San Mateo, with plans to produce it as a commercial product sometime next year.