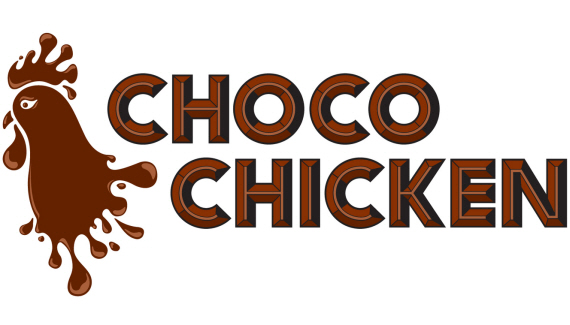 Combining two, three, and more types of food has led to strangely scrumptious creations in the fastfood industry, with adventurously questionable dishes (see Waffle Taco) showing up on the menu becoming the norm, rather than the exception.  We have no idea how ChocoChicken’s chocolate and fried chicken mash-up is going to taste like, but we’re definitely intrigued enough to want to try a piece (okay, a tub).

A new fast food venture from Adam Fleischman (that dude behind the popular Umami Burger chain), the heart of the menu is fried chicken that uses chocolate as a sort of umami flavoring ingredient.  We know, it sounds like they’re kidding,  but it’s serious as heck. According to Adam in an interview with QSR Magazine, the food won’t be “traditional fried chicken, or even chicken just dipped in chocolate.  It is a whole new style of fried chicken that you just have to taste to believe.”

ChocoChicken will, of course, use a selection of Fleischman’s favorite umami ingredients along with the chocolate flavor infusion, so we’re optimistic it will bring a similarly savory taste as Umami Burger’s delicious beef patties.  The fried chicken is actually supposed to look like it’s covered entirely in chocolate, likely tricking folks into thinking it’s going to taste like Hershey’s or something, although Adam promises it will be an entirely different taste once you dig in.  Other than the chicken, they’ll be offering sides such as white-chocolate mashed potatoes, bacon biscuits, and even a sauce called ChocoKetchup.  Yeah, we’re seeing a pattern here.

ChocoChicken is set to open its first outlet in LA this April.

Check It Out  via QSR Magazine