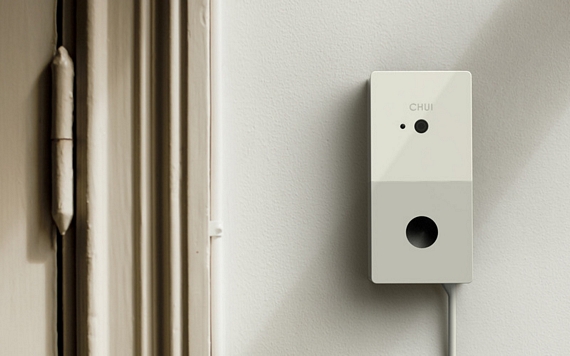 Smart doorbells aren’t new at this point in the evolution of the smart home. Chui, however, separates itself by adding facial recognition to the smart doorbell’s camera, opening the device to a whole new set of potential applications.

With facial recognition integrated into its system, the doorbell can recognize who’s at the door and perform specific actions that you’ve tailored for that individual. You can, for instance, play your neighbor Rick a prerecorded greeting after he buzzes (“Dude, I won’t open the door unless you’re returning my Stone Drink Dispenser“), automatically let your family in as soon as the system recognizes them, or totally ignore the crazy ex-girlfriend when she’s at the door (the system won’t bother playing the doorbell chime or send you a notification). 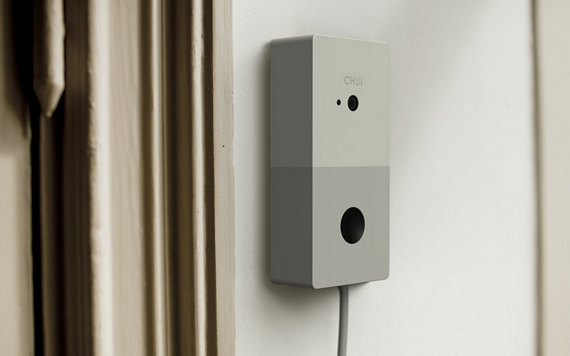 Chui, of course, comes with all the standard smart doorbell features. This includes being able to see who’s at the door any time from your smartphone via a live feed, as well as communicating with them via two-way audio. You can, of course, receive a notification any time someone buzzes, although you can set it to send a notification as soon as it notices someone at the door via the onboard camera and motion detector. It also supports custom QR codes, which you can give friends and family to use as virtual keys (they just hold it up to Chui’s camera) to let themselves into the house. 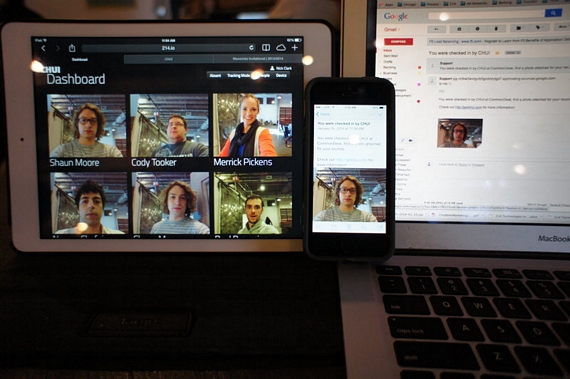 Since integration is important to the smart home, the device will play nice with many existing smart plugs and lighting systems, allowing you to create rules for various automation tasks (e.g. turning the lights on when the front door is unlocked). Other features include optional recording mode, one-tap 911 calls, and end-to-end encryption for secure app use.

A crowdfunding campaign is currently running for Chui right on their website. Pledges to reserve a unit starts at $199.