This Speaker Uses A Cinder Block For Its Cabinet 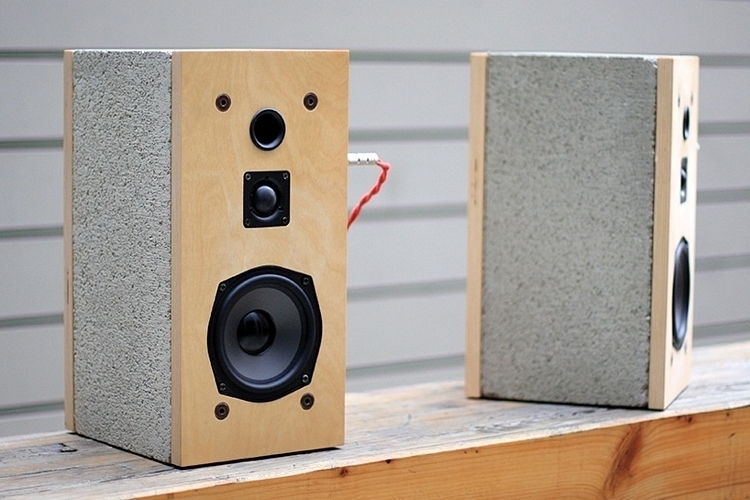 You can build a lot of things with cinder blocks. Yes, even a giant wall to shield America against immigrants from the rest of the world. What we didn’t know is that you can use a cinder block as a speaker cabinet. Yet, that’s exactly what they did with the Cinder Speaker.

A collaboration between Daniel Ballou and Dashdot, the speaker takes advantage of concrete’s heft and low resonance properties, using it to minimize vibration and reduce sound distortion. We’re not entirely sure how it sounds, but the product page claims that the setup makes for quite the hi-fidelity unit. 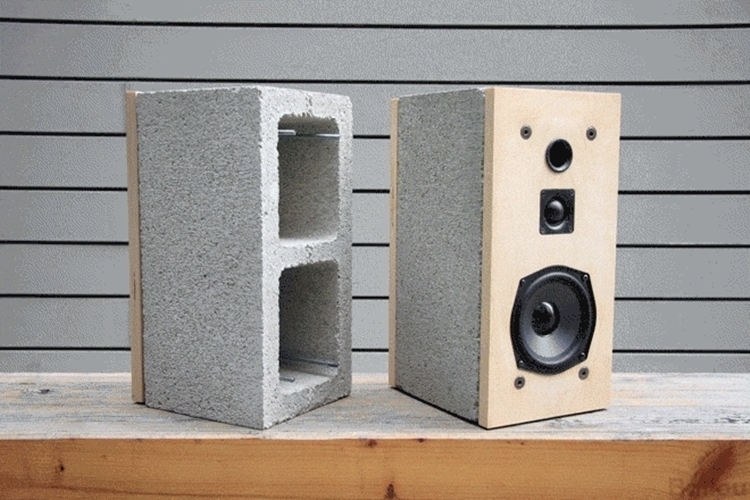 The Cinder Speaker isn’t actually shipped as a finished unit, since cinder blocks are too heavy and fragile to sensibly transport. Instead, they provide only the front and rear panels, as well as the audio hardware, with everything pre-wired and pre-assembled, so you don’t have to mess around with any electronics. You then buy your own cinder block from the hardware store or steal one from a local construction site. 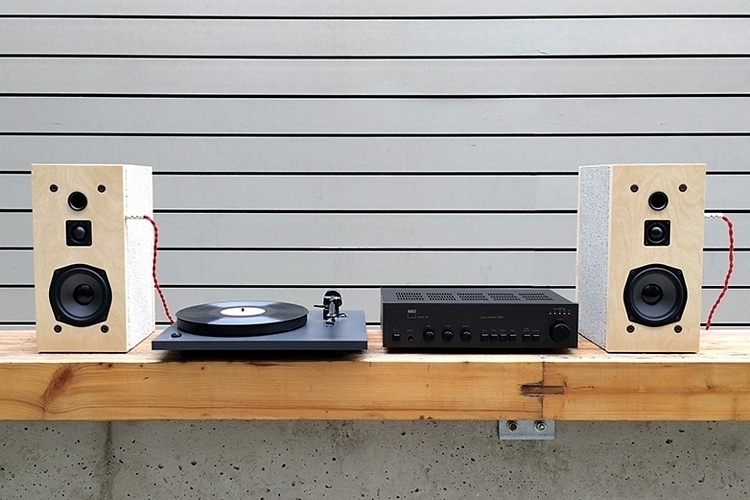 From there, you just slap the two panels on the front and the back of the cinder block, then set down any wires on the hollow interior. As for the hardware, it comes with a five-inch driver, a tweeter, a crossover, and an input jack. 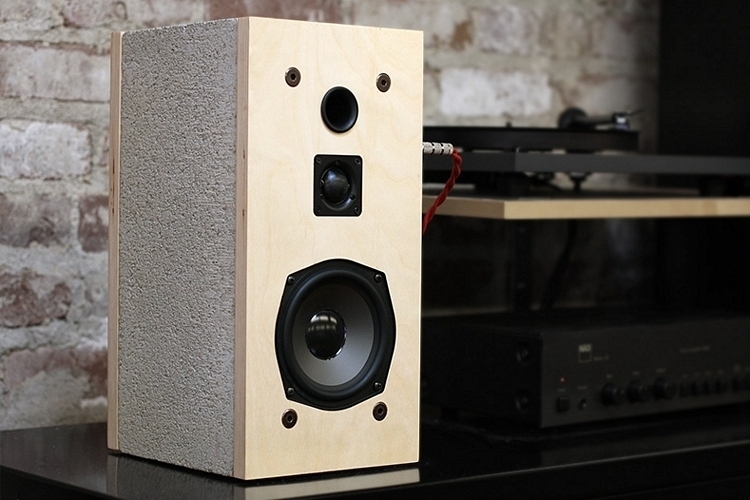 While the Cinder Speakers are not yet available, it is planned for retail at $150 soon.