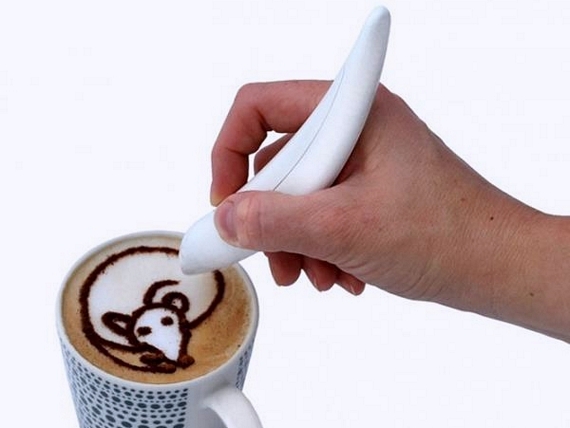 The Awa Taccino is awesome, but it’s only one half of the equation when it comes to creating beautiful foam sculptures on top of your milky caffeinated drinks. You’ll also need a pen tool to be able to draw imagery on the sculpted foam to complete the piece. And so far, this CinniBird just might be the best one we’ve seen.

Unlike other pen tools, it’s not just a rod that you can sprinkle with some spices for drawing on milk froth. Instead, it’s a real pen that uses ground spices as its “ink.” Load up the chamber with cocoa, cinnamon, or any other ground flavoring, then start waxing artistic on top of that cappucino just like you’d do with a pen on a sketch pad. 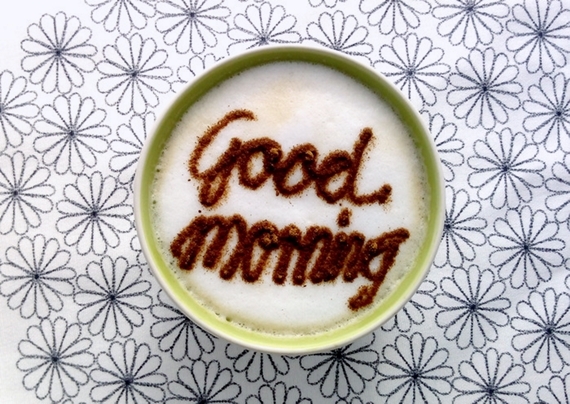 To use the CinniBird, simply fill it with the spice, aim the nozzle at the food item you’re decorating, and press the integrated button to start releasing the ground materials. Yep, it’s that easy. Since you’re loading up the chamber with a healthy load of spice in one go, you should be able to draw a whole load of stuff before requiring a refill. While obviously great for drawing on lattes and other coffee drinks, you can also use it to decorate food items, as well as spray it on plates to spice up your food presentation. The pen runs on disposable batteries (no mention of what kind, but probably AA), a fresh batch of which can power it for up to three months of use. 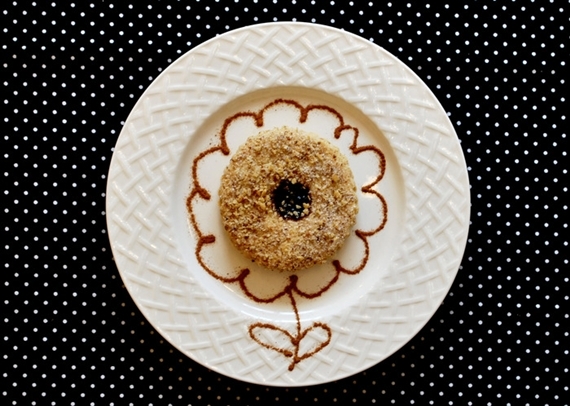 A Kickstarter campaign is currently running for CinniBird. Pledges to reserve a unit starts at $45.