Upgrade Your Bedside Alarm Clock With Circa 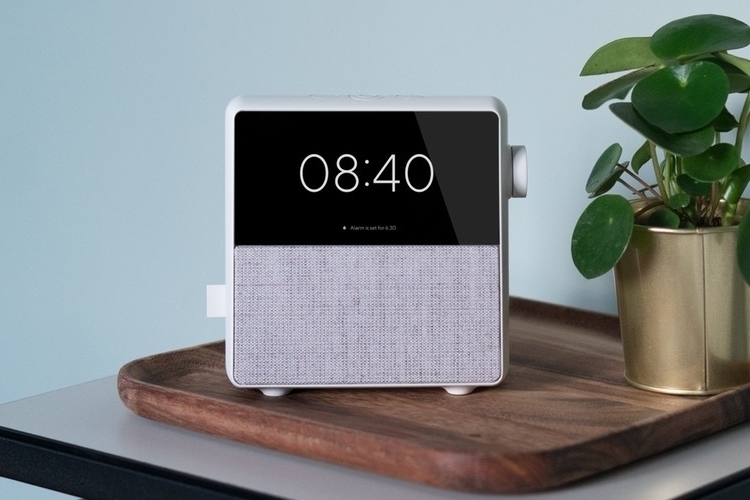 That old alarm clock you’ve been using since college is great and all, but it is probably time you traded it in for something new. And, no, we don’t mean using your smartphone as your alarm clock like so many people do. We’re talking about something as specialized as your alarm clock, but with modern capabilities. Something like the Circa.

At first glance, it looks like any contemporary bedside alarm with integrated speaker.  You know, the one with a fancy full-color touchscreen display, music streaming, and connectivity capabilities. Except, it goes deeper than that, combining sleep assistance and monitoring functions, along with the usual timekeeping and music playback duties. 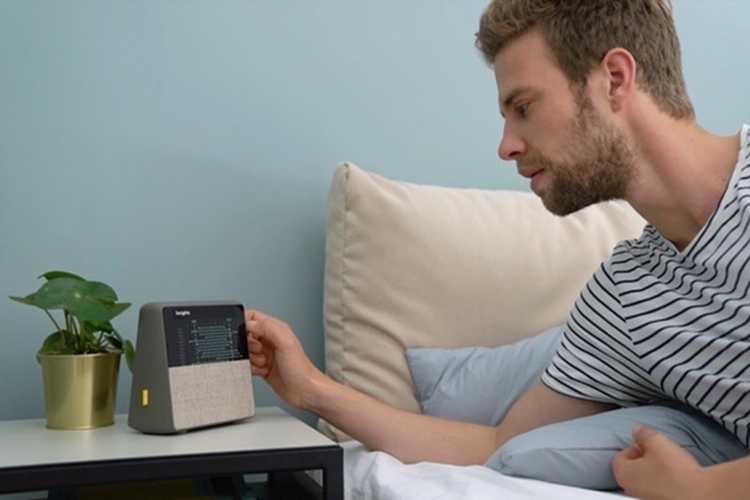 Circa is designed to function as a standalone, so there’s no need to pull out your phone any time you need to use it, as all controls can be accessed right on the device itself. It includes a sleep sensor that’s designed to install under your mattress, whether it keeps track of your movement and respiration throughout the night. That data allows the system to analyze your sleep over many nights, giving it the ability to provide insights and actionable feedback that you can use to further improve your nightly slumber. Up to two sensors can be tracked simultaneously, so you can put individual sensors on each side of the bed for couples.

Need help sleeping? Not a problem. The device has a library of soothing sounds that you can play, such as whistling birds, ocean waves, and gusts of wind, as well as white, pink, and brown noise to drown out that dripping faucet in the bathroom that you thought you already fixed last week. It also includes a breathing assistant that can emit a slowly-pulsing light, which is designed to calm your body down and lull you to sleep while you lay in bed with your eyes closed. 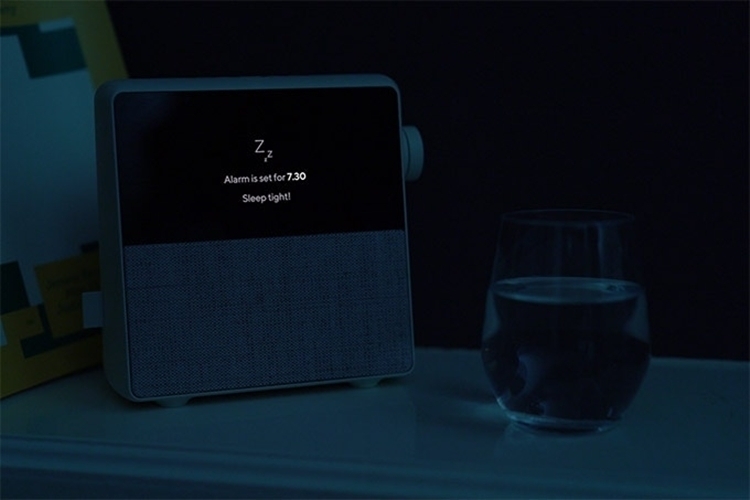 Instead of waking you up at the exact time of the alarm, Circa assesses your current sleeping situation within 30 minutes before that, checking in on your movement and respiration to determine an ideal moment to wake you up. When it recognizes a good opportunity, it then triggers the alarm, ensuring you’ll find it easier to get up while feeling more refreshed than if it waited for the exact time. It can wake you up using any of the built-in alarm sounds on the system, as well as your choice of music playlists. 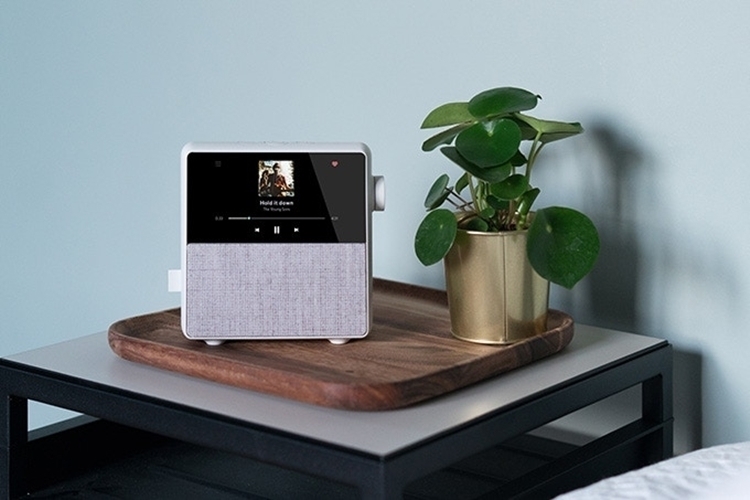 For music playback, it has DAB+, HD Radio, Internet Radio, and Spotify all built-in, so you just have to connect it to your Wi-Fi network to get the music playing. It also has Bluetooth for those who’d rather play something from their personal music libraries, as well as Triggi support so you can use the alarm clock to trigger other compatible smart devices around the house, such as turning on the bedroom light, starting the coffeemaker, or whatever other common household function you’ve already automated.

A Kickstarter campaign is currently running for Circa. You can reserve a complete unit for pledges starting at €199.