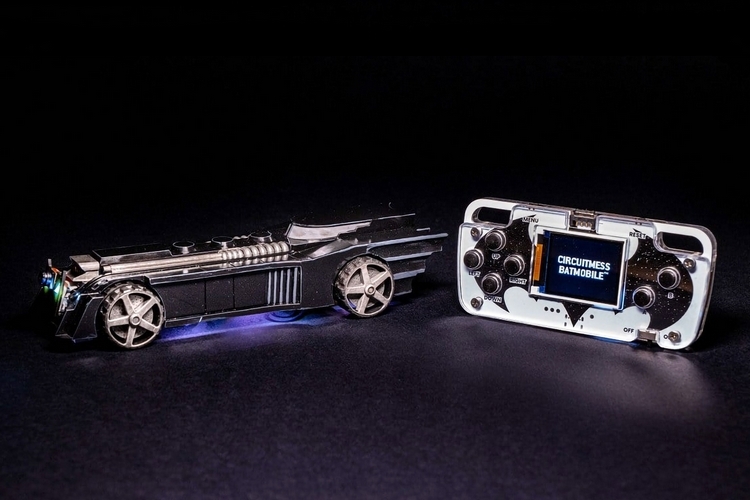 A DIY RC Batmobile kit, the set allows kids to build and program their very own AI-powered Batman vehicle, allowing kids to learn some useful engineering and software concepts while putting together their own RC toy. You know… just like a good load of STEM toys nowadays, except in this case, they’re putting together a badass Batmobile, which should make it just that much more interesting. 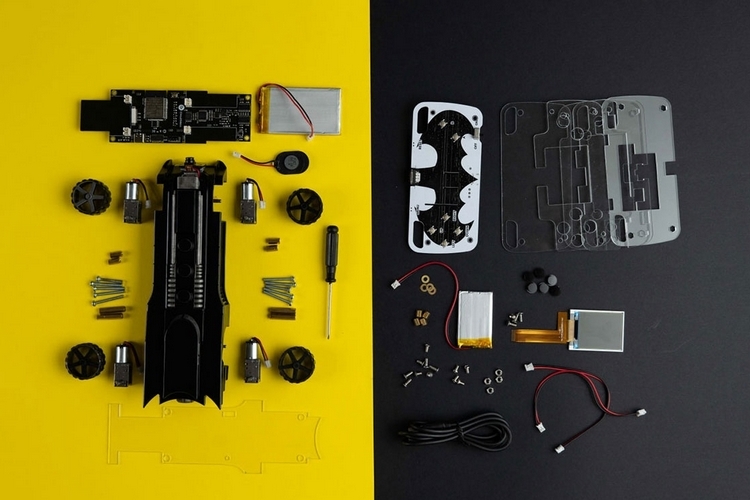 The CircuitMess Batmobile STEM Kit lets you build the Caped Crusader’s car straight out of Batman the Animated Series from 2012 (at least, that’s the version we think it is), so you can use it to recreate your favorite scenes involving the armored automobile. The kit contains all the car parts, electronics, motors, and tools required to build the Batmobile toy, so you simply follow the step-by-step assembly directions to put the whole thing together. It’s not just about connecting one part to the next, by the way, as the directions will have you testing parts and calibrating various components, essentially teaching you about electronics and engineering along the way.

The car isn’t just equipped with servos and batteries, it’s also got a camera to give it vision, a 2W speaker for making Batmobile sounds, lots of LEDs (because… you know… they make toys cool), and a Wi-Fi connection. It’s also got a dual-core CPU onboard, which it uses to process instructions and run the AI system. And yes, programming it will be part of the build process, so kids can get a taste of various AI concepts, as they’re going to teach it to navigate on its own, recognize obstacles, and even follow moving objects, among other cool machine learning tricks. More advanced coders can even make custom code for the car in either the outfit’s own Circuitblocks, Arduino, or Python. 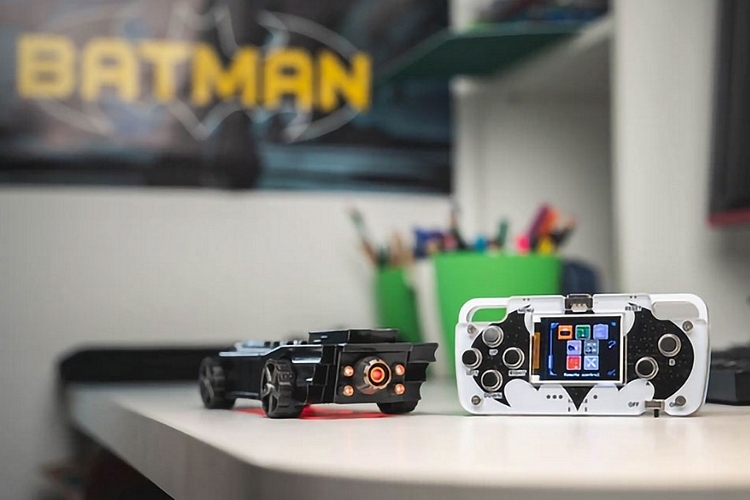 The CircuitMess Batmobile STEM Kit also comes with a wireless controller for RC-style operation, so you can just drive it around remotely like any of your RC toys. When you get bored with that, they also offer an expansion kit that comes with multiple modules that adds new capabilities to the controller. These modules consist of individual circuit boards that can snap together magnetically similar to Littlebits, namely a gyro and accelerometer module, a temperature and humidity sensor module, an air pressure sensor module, a flashlight module, an extender module, and an RGB LED grid module. An extender cable is also included, in case you want to connect two boards while keeping them a short distance from each other. 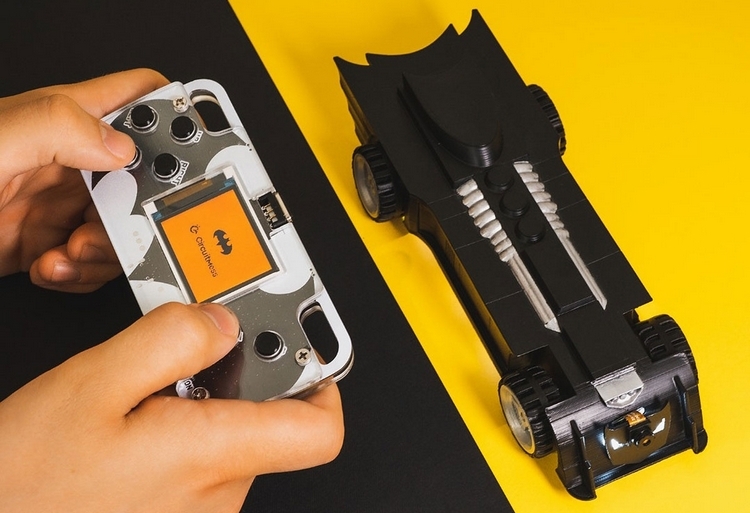 For older kids who want to delve deeper into electronics, they also have an Ultimate Kit, which gives them all those expansion modules, along with a soldering kit, breadboard, and a variety of electronic components that allows them to build their own controller from scratch. Yep, this thing can teach your kids soldering if they’re up to it.

A Kickstarter campaign is currently running for the CircuitMess Batmobile STEM Kit. You can reserve a unit for pledges starting at $99.