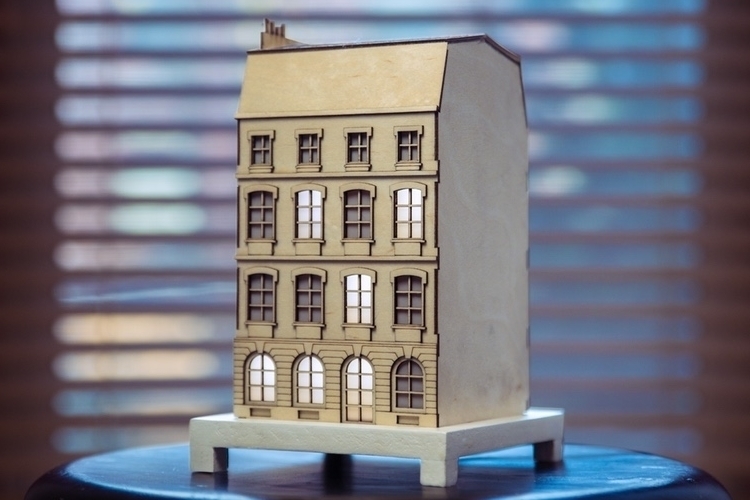 It looks like a model of a classic Parisian building. And, well, it is. However, the City Clock is also a timekeeping object, allowing it to tell the time while looking like a purely decorative item.

Designed to be placed on shelves and side tables, the clock should make a unique presence all around the home, whether it ends up keeping time in the living room, the bedroom, or the kitchen. Because of the classical design, this thing won’t look out of place among traditional decorative objects, either, ensuring you can place it among other display items in a shelf. 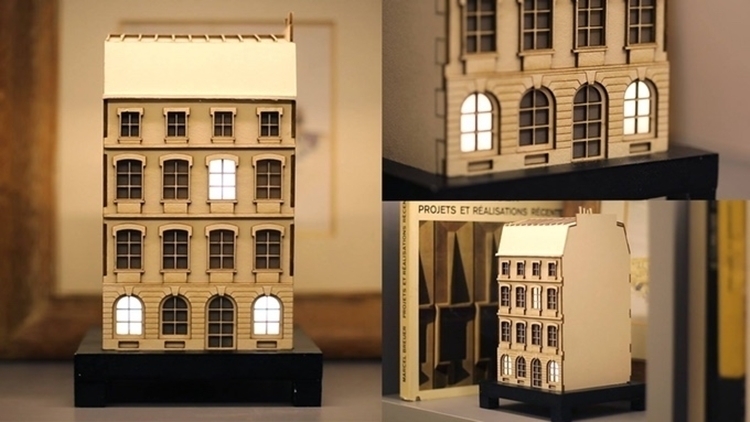 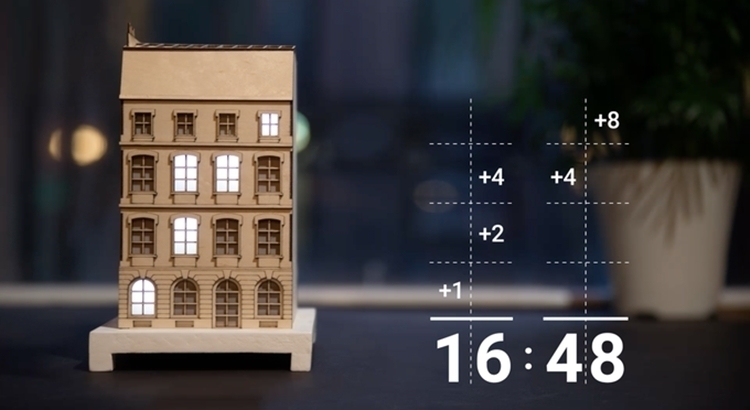 A Kickstarter campaign is currently running for the City Clock. You can reserve a unit for pledges starting at €90.