Cleanty Puts A UV Sanitizing Tool In Your Pocket 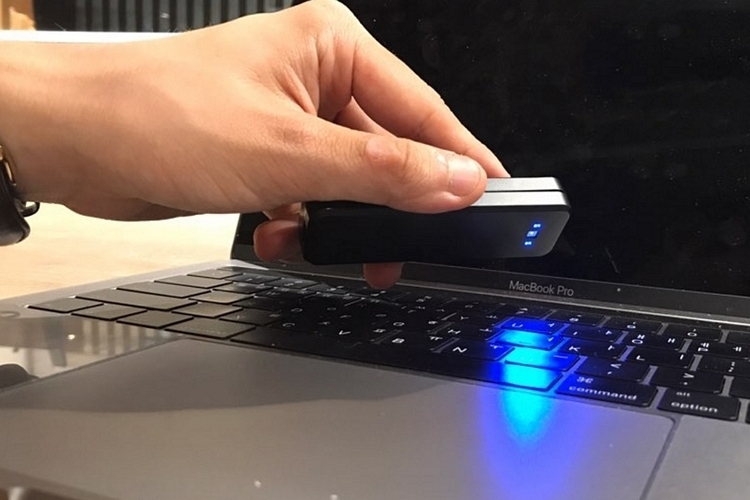 Ever used a public toilet and wished you can sterilize the darn thing before plopping down on the seat? Yeah, you probably have. Problem is, there really is no way to clean random surfaces any time you wish unless you actually travel with a UV sterilizer along with your EDC gear. Now you can with Cleanty.

Sized like a small candy bar, the device can fit conveniently in any pocket, allowing you to have a UV sterilizer within easy reach at all times. Whether you’re using a public toilet, sleeping in a sketchy motel, or just want your favorite espadrilles to stink a whole lot less, this thing lets you perform some instant sanitizing any time the need comes up. 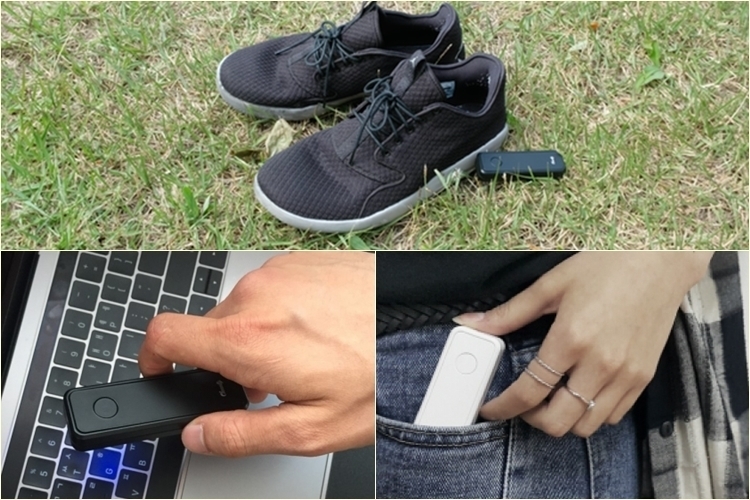 Cleanty measures a compact 3.5 x 1.1 x 0.6 inches (length x width x depth), allowing it to fit into any pouch or pocket, so you can easily bring it along anywhere you go. It has a simple design that puts the sterilizing LED on one side and a single button on the other, so you just turn it on and aim the LED at the surface you’re sterilizing to get rid of germs, bacteria, and other contaminants. To use, just press the button once to turn on the device, then either press it twice to turn on the LED or long press the button to activate the LED while also engaging the built-in timer. That timer, by the way, is set to keep the light running for up to 10 minutes at a time, which should be sufficient to kill any contaminants on moderately larger surfaces

With a LED output of 1.4mW, the device can sufficiently sanitize any surface area with just 10 seconds of exposure to the UV light, so you won’t have to wait that long to clean small objects. Do note, since the light is just small, it only covers a limited area, so you’re going to need to move it around if you’re cleaning a larger surface (e.g. a toilet seat), essentially extending the required operating time (hence, the 10-minute setting of the built-in timer).

Construction is ABS plastic for Cleanty’s enclosure, so it should hold up to everyday use as well as any gadget. It also doesn’t consume a whole lot of power, with the onboard 250mAh battery allowing you around a full month of moderate use. For recharging, there’s a microUSB slot at the bottom for hooking up to a wired power source.

According to the outfit, exposure to the UV light on the device can eliminate up to 99.9 percent of germs, bacteria, and other contaminants, so you should feel safe plopping down on that toilet seat after a complete pass with this thing. Well, for the most part because, you know, public toilets are still gross as all hell. Do note, this designed to be used with objects, not on the body, so don’t even attempt to try to clean your hands with the darn thing.

A Kickstarter campaign is currently running for Cleanty. You can reserve a unit for pledges starting at $55.