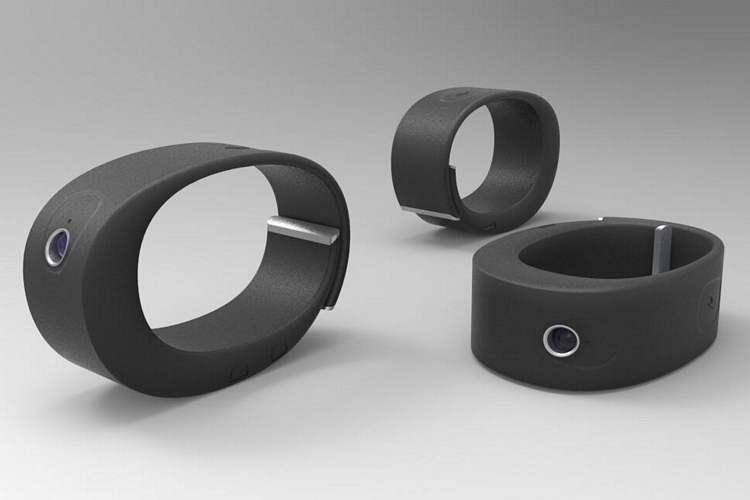 Yes, wearable cameras carry a creepy undertone. Regardless of the fact, people do have legitimate, non-invasive uses for them. As such, they continue to be around, whether it be mounted to a pair of glasses, hung from your neck, or, in the case of the Cleep, wrapped around your wrist.

A wristband with an integrated camera, the device lets you shoot clips right from your wrist, so you don’t have to pull out your phone any time a Kodak moment presents itself. Whether it’s your child’s first steps, a friend showing a dance move, or just a really cute girl you met that you want to put in your Instagram Stories, this thing sounds like the perfect camera to capture those sudden moments. 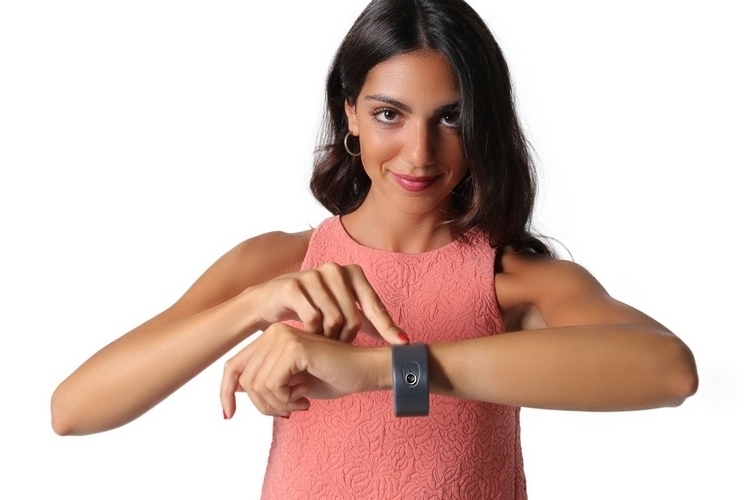 Cleep is a wide and thick wristband that’s, admittedly, veers towards the odd-looking department. While slightly odd, it just looks like a bigger fitness band, which is why it shouldn’t get as much negative attention as Google’s ill-fated Glasses, which has since found its proper place in industrial applications. In fact, you can even truthfully tell people it’s a fitness band, because it doubles as an activity tracker that records steps, calories burned, and similar physical stats. The band comes in two sizes, by the way: a small one for wrists up to 170mm and a medium one that will accommodate up to 210mm.

Of course, its main function is as a mobile camera for recording footage on a whim. As such, you get a 13-megapixel sensor and a 150-degree wide angle lens on the outer side of the wrist, allowing you to quickly capture a scene by raising your arm to your torso. A quick tap on the band takes a photo of whatever’s situated out front, while two taps automatically records a nine-second video. To record a custom-length video, simply tap and hold the band – it will automatically stop recording the moment you lift your finger. A LED facing the user will flash as the device is recording, shutting off as soon as a clip is finished, so the user knows exactly what’s happening. 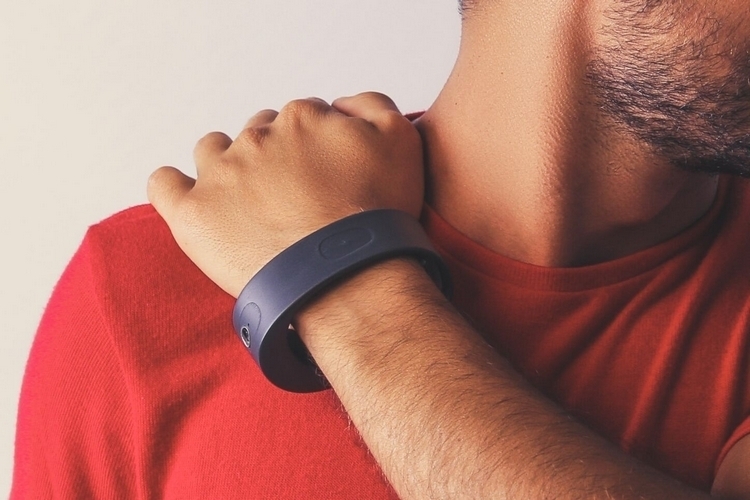 Cleep records video at 1080p, which it saves straight to the 8GB internal storage. There’s also an SD card slot, so you can insert one if you need any additional storage space. Do note, the onboard camera only captures audio in mono, so expect less-than-stellar audio to go with your full HD videos. It comes with both Bluetooth and Wi-Fi for syncing saved clips to the companion app, allowing you to quickly share it in your social media accounts. 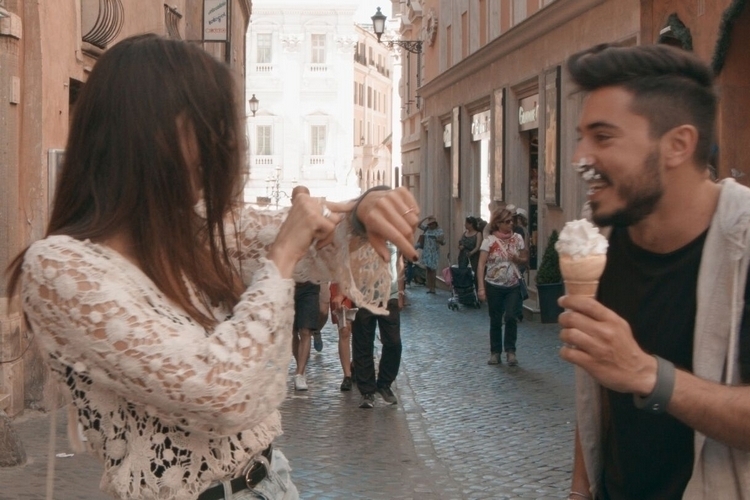 Because of the size, the wristband has limited room for the battery, so a single full charge is only good for 30 minutes of recording time. We know, that sounds frustrating, especially since recharging requires another hour. It’s IP67-certified, by the way, ensuring there’s no risk of taking damage from sweat, spills, and rain.

A Kickstarter campaign is currently running for Cleep. You can reserve a unit for pledges starting at €129.