Cleo Puts A Functional Drone In A Palm-Sized Ducted Fan 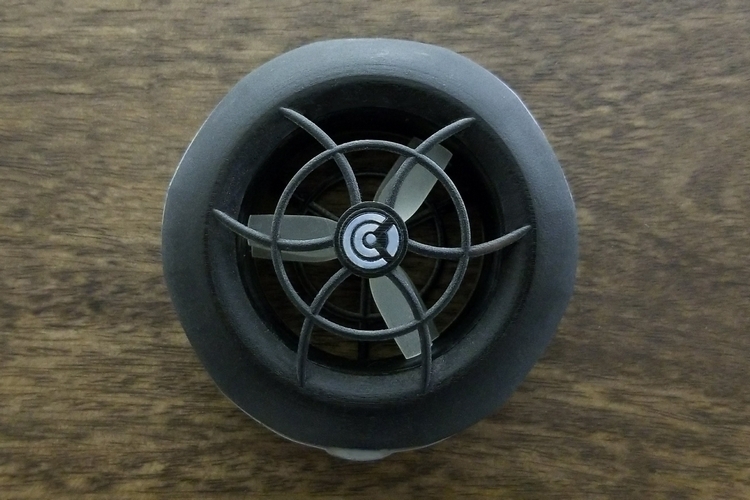 It looks like one of those fans you use to cool down a CPU or a GPU. Except, draining heat off electronics isn’t what it does. Instead, the donut-shaped Cleo Drone is a palm-sized flyer that’s quite unlike any drone currently in the market.

Made by Cleo Robotics, the drone comes in a unique design that uses just a single propeller surrounded by a donut-like enclosure. That form factor makes it incredibly safe, making it the perfect drone for indoor use. It’s so safe, in fact, that you can grab the drone from mid-air without putting your hands and fingers in any form of danger. 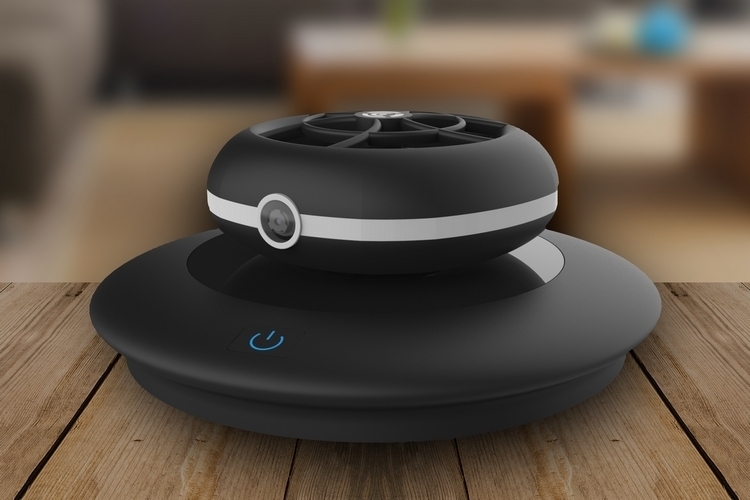 The Cleo Drone is, essentially, a ducted fan that‘s, somehow, able to execute the same flying motions as traditional quadcopters, making it truly unique for the category. Just looking at the design, you can already tell how it’s able to hover and even propel forward, although the steering is a little more baffling.  I mean, how the heck does a single ducted fan turn left or right? According to the outfit, it uses control surfaces on the airstream to change the direction of the airflow, which, in turn, creates a thrust vectoring effect. We know, that doesn’t explain much as far as maneuvering the drone goes, but they’re obviously trying to keep the exact tech under wraps until the drone finally hits the market.

What makes the drone so special? For one, the palm-sized dimensions means you can slip this in the exterior pouch of most backpacks without any problems, making it easy to bring a drone anywhere you’re going. And it does that without disassembling or folding down, so you can take it out of the bag and immediately start flying. The thick donut-like enclosure protects the propeller in the event of collisions, while also protecting the people it comes in contact with. Seriously, it looks like you can fly this straight into someone’s face without injuring them. Despite the size, it can stay in the air for up to 15 minutes at a time, allowing it to cover a whole lot of ground before returning to base to recharge. 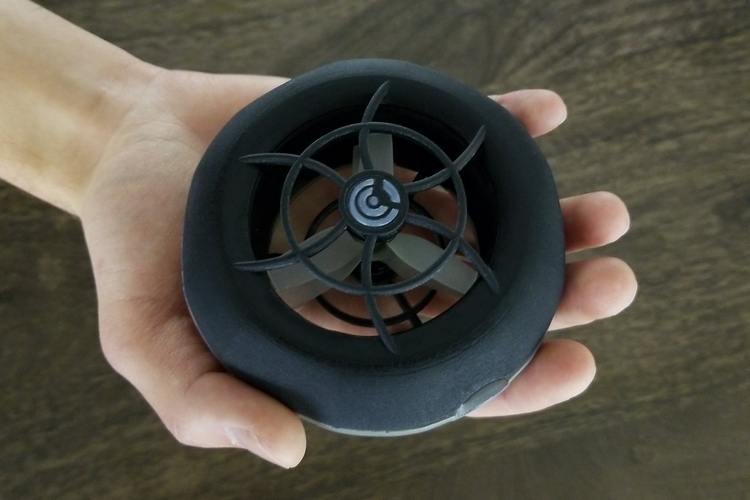 The current Cleo Drone prototype comes with just a single camera that it uses for recording footage, although they expect it to evolve into a significantly more robust machine. That includes getting several more cameras for various autonomous drone functions (e.g. localization and mapping), along with neural networks for indoor navigation and obstacle avoidance. Suffice to say, it sounds like they have a long way to go before creating a drone that can compete in the current market, although the unique design does make it something to look forward to. 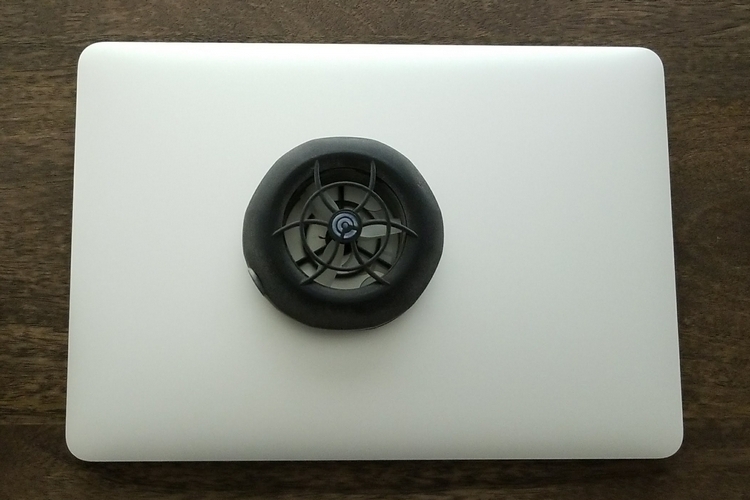 With its compact size and enclosed form factor, the single-propeller drone should make it ideal for indoor security and surveillance applications, since its ability to move around the room makes it more versatile than a standard security camera. If they can integrate with a wireless charging dock, it just might prove to be the next evolution for capturing indoor security footage.

Learn more about the Cleo Drone from the link below.