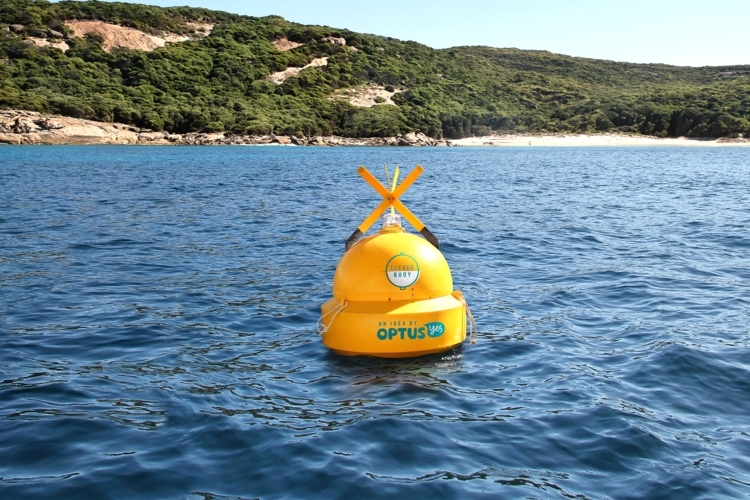 While shark attacks are relatively rare, they still do happen and we still need better ways of being prepared in the event that sharks do venture close to shore. The Clever Buoy offers to do just that.

A shark-detecting buoy, it can recognize the presence of sharks swimming in the vicinity and alert lifeguards about the situation, giving them time to clear the beach before the predators make their way to a populated area of the water. Granted, folks will still have to be vigilant when it comes to vacating the area, but being aware of the potential danger should go a long way towards keeping everyone safe.

Like fish finders, the Clever Buoy uses a sonar system to detect the presence of animals in the water. Unlike them, it’s armed with an onboard computer running a sophisticated algorithm that allows it to isolate the presence of a shark by looking for specific patterns that correspond to a shark’s shape, size, and swimming technique in the sonar reading. Once a shark is identified, it transmits an alert over a secure channel on Australia’s Optus network, sending a warning through social media to people in the immediate area.

While the current prototype uses conventionally-charged batteries for power, future versions will be fitted with a generator module that can produce electricity from either solar or wave to keep it as standalone as possible. It can detect sharks that are at least two meters long.

You can keep tabs on the Clever Buoy’s development from the link below.