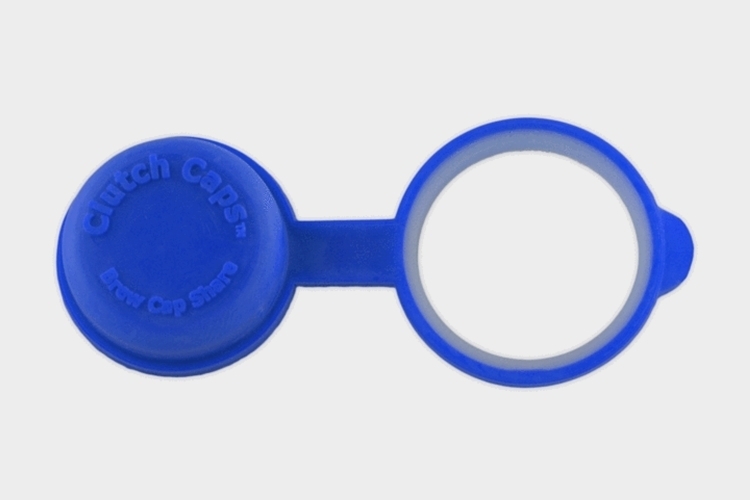 Traditionally, homebrewers would use a capping tool to seal their freshly-filled beer bottles and keep all the flavors in.  And it works well enough. Problem is, those caps can never be used again, which makes for a whole lot of waste. The Clutch Bottle Cap changes that.

Designed to simplify capping bottles for homebrewers, the cap removes the need for tools whether you’re sealing the bottle or opening it. No more need for a capping tool to seal the bottle or a bottle opener to pry the cap open – both those things can be done directly by hand. 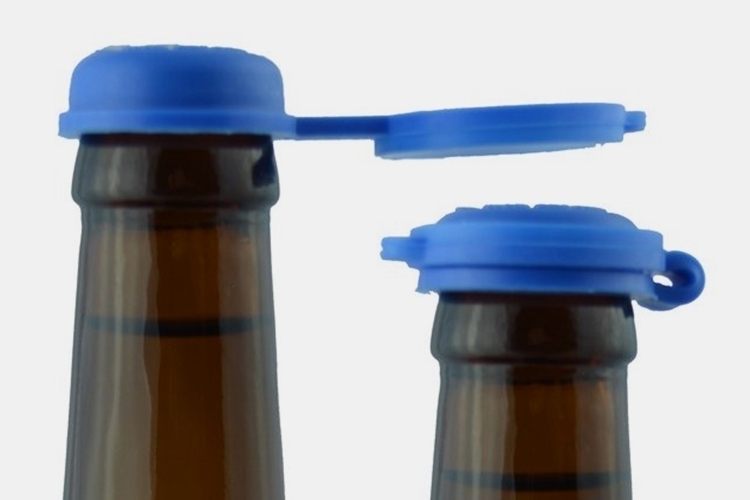 The Clutch Bottle Cap has a design based on classic flip-top caps, those very same ones that were widely in use before crown corks were in vogue.  Sporting a simpler design than the flip-top caps of old, this one consists of a plastic cap with a ring attached to it. To use, simply push the cap section around the mouth of the bottle until it’s completely in place, then fold the ring over the cap until it wears tight around it. Basically, the cap covers the mouth of the bottle while the ring tightens it enough to provide an air-tight seal. Opening the bottle requires you to just reverse the process, so you start by flipping the ring off and prying the cap with your fingers.

According to the outfit, it seals tightly enough to hold internal pressure up to 50 psi, so this should work just as well as any regular pry-off cap for locking in beer and other carbonated drinks. Do note, it only works with openings compatible with 26mm crowns, so as long as a bottle can accommodate a regular metal cap (most of them do, regardless of size), this thing should work without any problems. 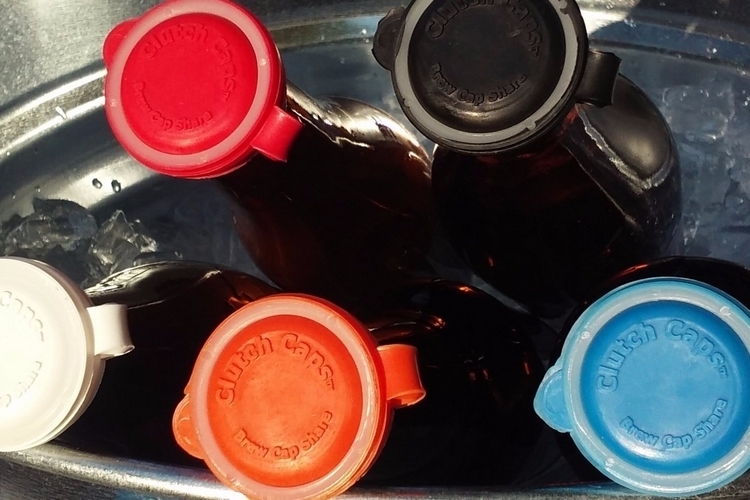 Because it retains its shape and function after use, the Clutch Bottle Cap can be reused over and over, allowing you to use the same set of caps with every fresh batch of brew you make. There’s no word on how long you can use this until it begins to lose its ability to form an air-tight seal (I mean, plastic eventually degrades), but we’re guessing it won’t be until dozens upon dozens (maybe hundreds) of uses. And, yes, they’re dishwasher-safe, so you can just throw them into the day’s batch of dishes to clean them up after you pop a couple of bottles open. 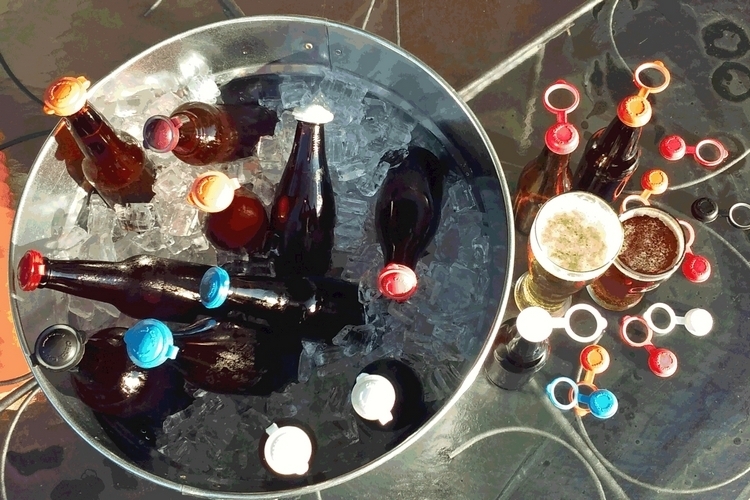 Aside from sealing freshly-filled bottles of beer to finish a batch of brew, you can use the cap to reseal a partly-consumed bottle of beer or soda, ensuring they still retain some of their taste and fizz even after you’ve taken a sip or two. Since it provides an air-tight seal, the drink should taste exactly the same as when it was last opened even if you decide to finish it a full two days later.

Available in black, white, blue, green, orange, and red, the Clutch Bottle Cap is priced at $9.99 for a set of six.