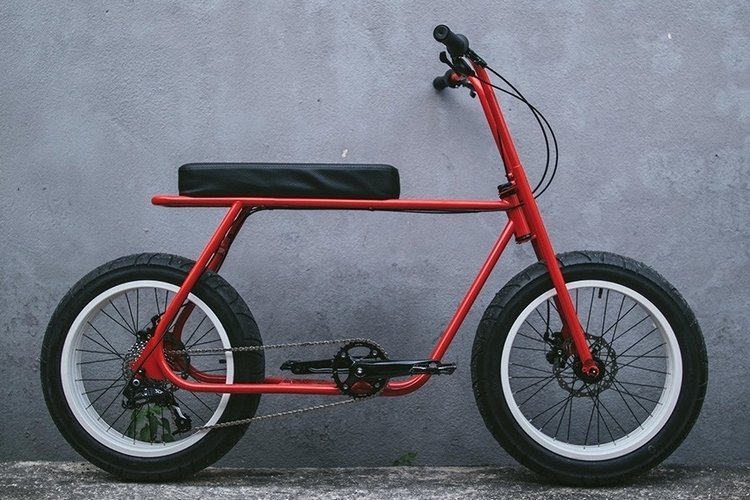 Some bicycles are built for efficient city commuting. Others are equipped for taking on rugged terrain.  The Coast Cycles Ruckus, on the other hand, is the kind of bike you ride when want something fun for getting around the city.

Built for city roads, it’s being billed as a “bicycle for everybody.”  Well, everybody who wants a sleek-looking urban bike for short rides, food runs, and a trip to the mini-mart to grab a fresh six-pack (with this six-pack frame holder in tow). So, yeah, we guess that’s everybody who’d rather take a bicycle to short commutes than a car. 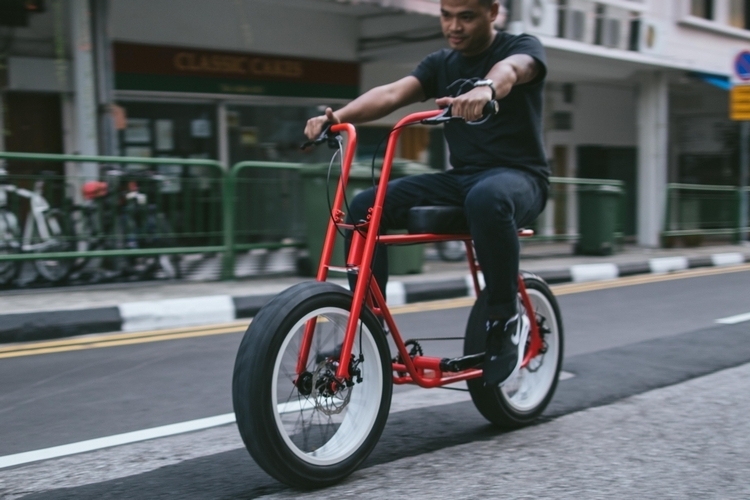 Inspired by American mini-bikes for kids from the 1970s, the Ruckus Bike is a modern version for adults in bicycle form.  As such, the focus is on fun more than any express purpose, making for an all-around city ride that looks custom built for goofing around.  The saddle is probably one of the first things you’ll notice, as it’s sized to fit two, allowing you to take the bike out with a buddy in tow, with the large three-inch rubber tires for getting past pot holes and speed humps coming in a close second.  Three gear options are offered: single speed, eight-speed, or eight-speed with an electric motor for pedal-assist, so you don’t have to kill your legs each time out. 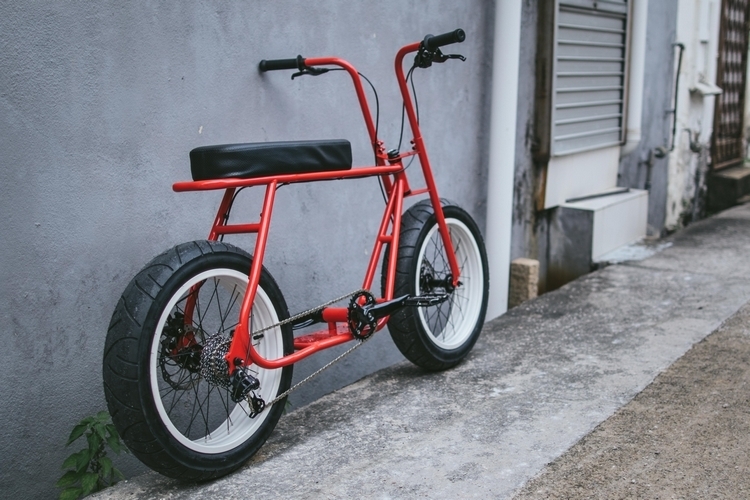 Slated for availability soon, the Ruckus Bike is priced at $918.