Use COBI To Put An Infotainment System, Theft Alarm And More On Your Bicycle 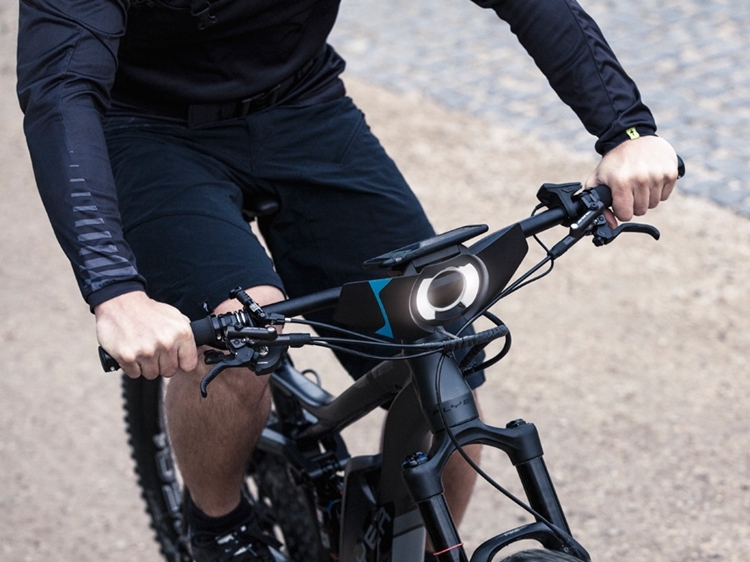 Connected accessories designed to mount on a bicycle aren’t new.   Apps designed to take advantage of that aren’t new either. The COBI, however, is a system that will do more than both, integrating your phone as an all-in-one system for managing a whole load of things in your cycling experience.

Described as “the world’s smartest connected biking system,” it turns your smartphone into a veritable infotainment system for the bicycle. With multiple modules designed to mount on the bike and a feature-packed app, it transforms an erstwhile low-tech two-wheeler into a sophisticated connected machine. Heck, your bike might end up with more fancy tech than your car with this thing in tow (well, probably not, unless you still drive that beat-up thing that has a cassette player on the dashboard). 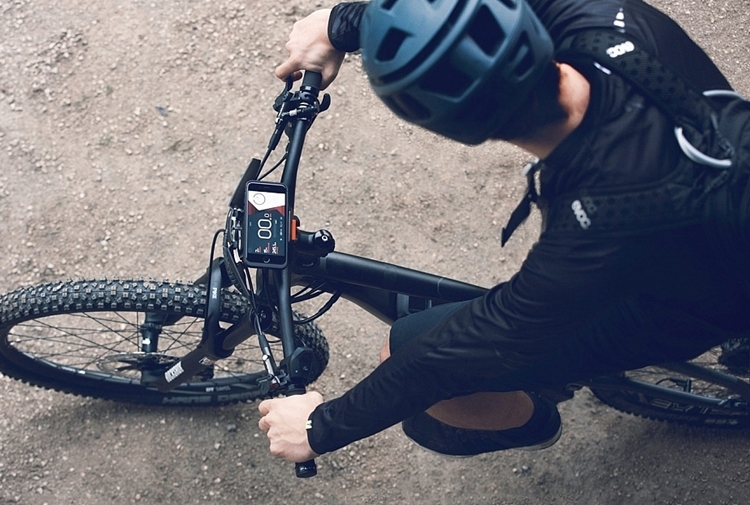 COBI consists of a “hub” (not to be confused with a bike hub) that you install on the handlebar, a smartphone case that mounts to it, a LED headlight, a LED taillight, a thumb controller, and a 6000 mAh battery pack, so you can charge your phone. The hub controls the core electronics of the system and houses an integrated motion sensor, which will trigger an alarm when it detects unauthorized movement, flashing the LEDs and letting out a loud sound (when the bike is moved while your phone is nowhere in the vicinity). 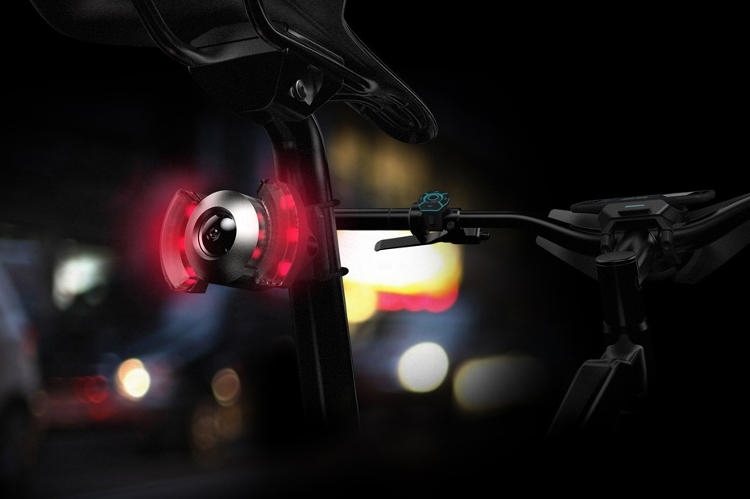 The thumb controller, on the other hand, is a D-pad that can be mounted anywhere on the bike (e.g. right on the grips), allowing you to navigate the app without having to reach out to touch the smartphone display. And what kind of features can you get from the app? A whole lot, including control of the various modules (LEDS, hub), real-time riding data (speed, time, distance, climb rate, elevation), turn by turn navigation, music playback, fitness stats, rider assistance (weather forecast, shift recommendations, nearby friends), and more.

A Kickstarter campaign is currently running for the COBI Connected Biking System. Pledges to reserve a unit starts at $115.