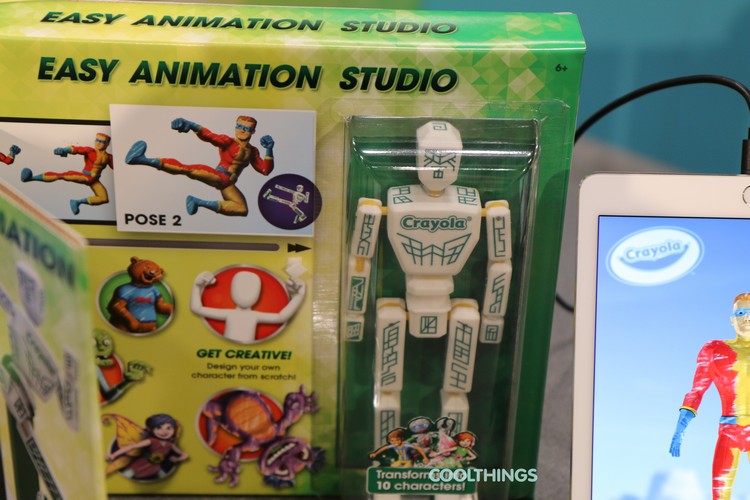 There are few things kids will love more than being able to make their own animated cartoons. Unfortunately, the reality of working with an animation software is that it’s anything but simple, requiring a steep learning curve on top of a serious investment of time. Crayola’s Color Alive Easy Animation Studio wants to change that.

An animation software that’s been simplified for kid-friendly use, it does away with the multiple months of learning that the process would otherwise require. Instead, a kid just needs to pair the kit with a mobile device (iOS, Android, Windows Phone) and they’re good to go.

The Crayola Color Alive Easy Animation Studio comes with a 30-page coloring book and colored pencils that kids can use to design their own characters. Once that’s finished, they simply import the character onto the accompanying app using their mobile device’s camera. For animating the character, the set includes an articulated posable mannequin that you stand in front of that same camera (phone/tablet stand included). From there, you simply have the mannequin go through the poses you’d like to see your virtual character perform (similar to traditional stop-motion animation), confirm each one on the app, and everything will be automatically recorded, which you can play back like a real cartoon once you’re done.

The mannequin comes with tracking markers, which the app uses to recognize its movements. It can also fill in the blanks from one pose to another, so it doesn’t have to be as painstaking a process as regular stop-motion animation.

Set for release in July 2015, the Crayola Color Alive Easy Animation Studio is priced at $24.99. 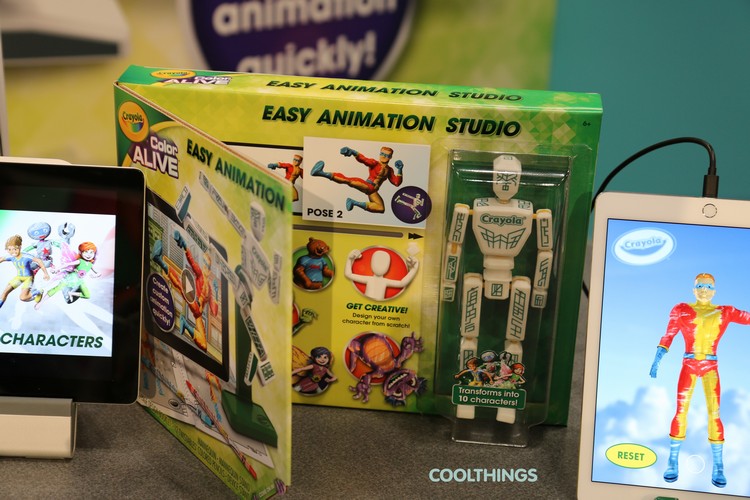 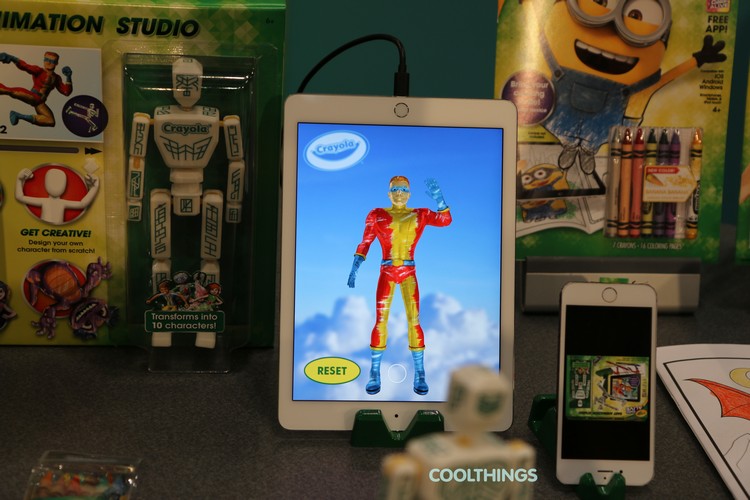 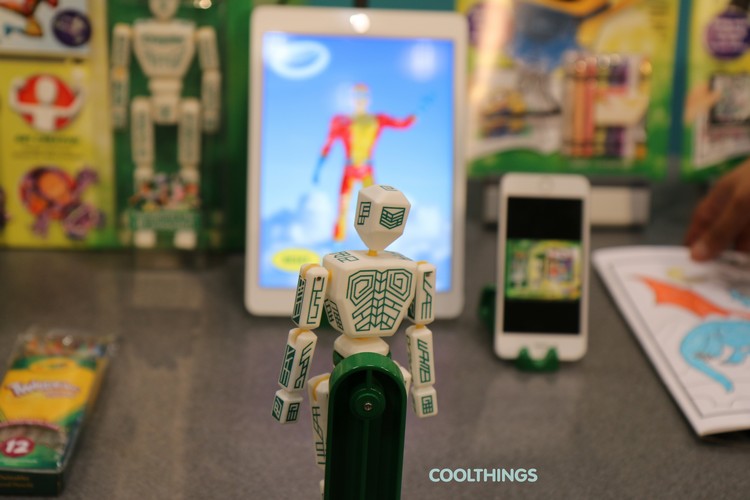 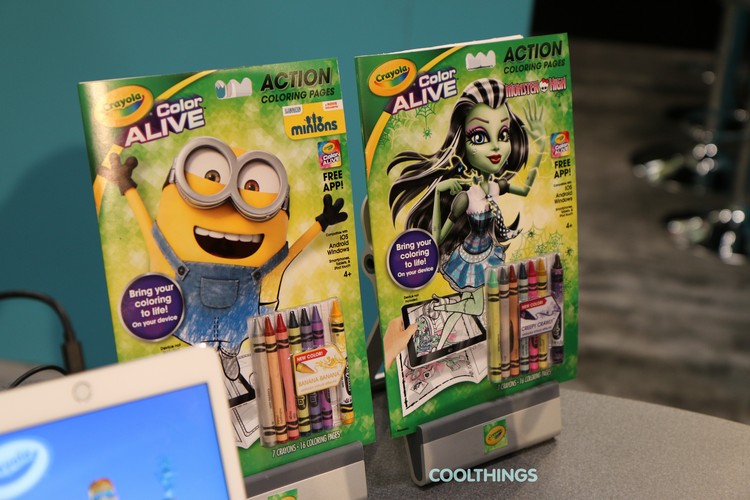