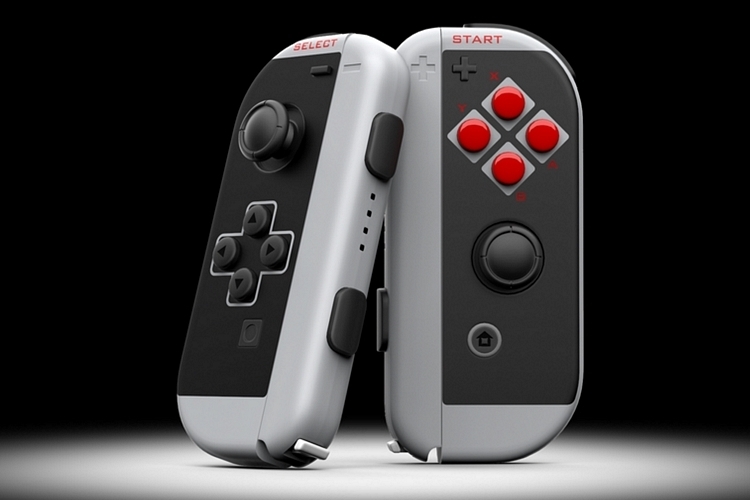 The Nintendo Switch’s modular controllers are awesome and all, but you have to admit, the black controls on a gray brick combo are all manners of boring. And if you’re the type who enjoys a little more aesthetic with your toys, you’ll definitely want to see it given a slight makeover. That’s exactly what ColorWare brings with the Joy Con Classic.

To those unfamiliar with ColorWare, the outfit, basically, specializes in giving modern gadgets a custom paint job. From smartphones and game consoles to speakers and headphones, they can turn erstwhile boring gadgets clad in drab and depressing hues into colorful, attention-grabbing objects. Seriously, take a quick look at the gallery on their website and tell me you’re not impressed. 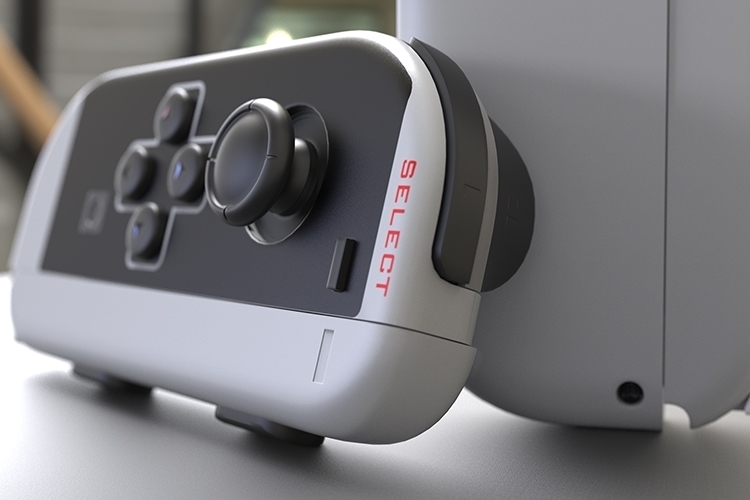 The ColorWare Joy Con Classic is actually a standard Switch controller set that’s been given a completely new paint job. In this case, the controllers have been altered to resemble the appearance of the original NES gamepads, so you can play with your Nintendo Switch while looking like you’re mashing buttons on a NES-themed console. Why would you want to do that? We have no idea, but we’re certainly not opposed to enjoying the same thing ourselves.

From painting the main panel black and adding outlines around each control to using red action buttons and using the same shade of gray as the 30 year old controller, the paint job does an excellent work of bringing the classic aesthetic of Nintendo’s 1985 console to their newest creation. They even added decorative block lettering in the same red color as the 80s originals, giving the controllers an entirely new appearance.

As far as we can tell, the ColorWare Joy Con Classic is purely a paint job, so the darn things should function exactly as regular Switch controllers, with the same set of buttons, accelerometer, and gyro sensors. Heck, they even come in the same original packaging of the Switch controllers. That means, you can still play Mario Kart 8 Deluxe, Zelda Breath of the Wild, and Splatoon 2 the exact same way without having to learn new tricks. Except, hopefully, you’ll be happier because you’re mashing on buttons that are way less depressing in appearance.

Why make it look like NES controllers instead of something else? We’re not entirely sure. We’re guessing the increased interest in the classic console from last year’s NES Mini probably has something to do with it. Besides, the NES controller has long been one of the most recognizable icons of retro gaming, with its design being used in everything from speakers to coffee tables and a whole load of things in between. Of course, if you’re entirely pumped about the classic NES aesthetics, you can always order a custom paint job for however you want your Switch controllers to look like.

According to Colorware, the Joy Con Classic will be a limited edition release. No word on how many they plan to make, but the first 25 units will be individually-numbered for collectors out there. How much does a custom paint job cost? A lot apparently, since the modified controllers are selling for $199, a big markup from the original controller’s $80 retail price. You can order directly from the outfit.