Come 2010, You Can Drive Your Own Parajet Flying Car 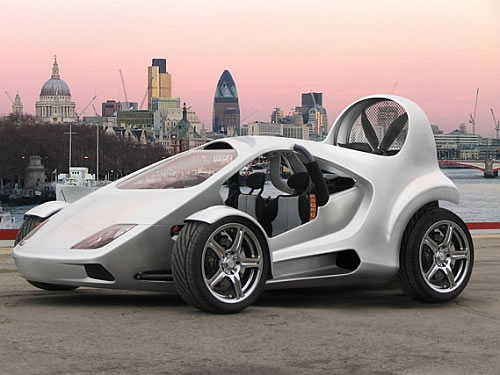 The Parajet Skycar, the world’s first bio-fuelled flying car, showed off its mettle early this year by flying from London to Timbuktu.  Next year, the road-running and air-soaring vehicle will go into actual production of road-legal units.

Probably one of the coolest vehicles ever made, the Skycar can change from ground mode to air mode in a little over three minutes, just enough time to prepare the wing to lift you up in the air.  You need a take-off strip of about 200 meters, though, so you can’t exactly pop up the flying mode once you see traffic up ahead.

Still, the car looks decidedly hot on its own, which makes it quite the eye candy when driven down the road.  Since it flies via a paragliding feature, it manages to look like a real street car, with no folding wings and such.  Save for the rear fan system, there’s almost nothing to clue you in that it can actually rise up in the air.

On the ground, the original Skycar features a rear-wheel drive with an independent four-wheel suspension.  It can achieve top speeds of 180 kph and go from 0 to 100 in 4.5 seconds.  Driving range on a full tank of biofuel is around 400 km.  In airborne mode, the car boasts take-off speeds of 60 kph and a top flying speed of 110 kph.  It can soar up to maximum altitudes of 15,000 feet and has a cruising elevation of between 2,000 and 3,000 feet.

Parajet is already designing the production version of the SkyCar, which will feature an updated chassis to better incorporate the fan, repositioned parachute and a Yamaha engine.  They are expecting the road version of the SkyCar to be lighter by at least 170 lbs.  Availability is being pegged during the first half of 2010, although I doubt that will push through – this is something that can change the motoring world and I’m expecting a few more bumps along the way.  Still, you can’t get much cooler than a flying car, though. 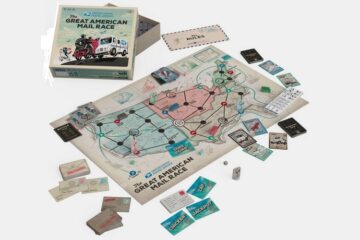 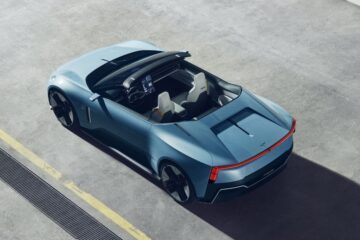 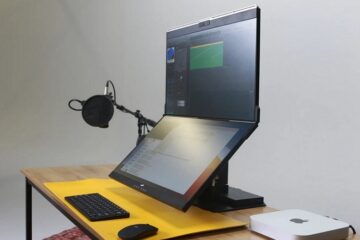 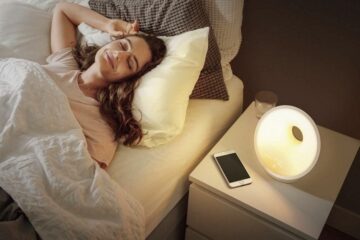