Awaken Your Inner Barbarian With This Conan Board Game 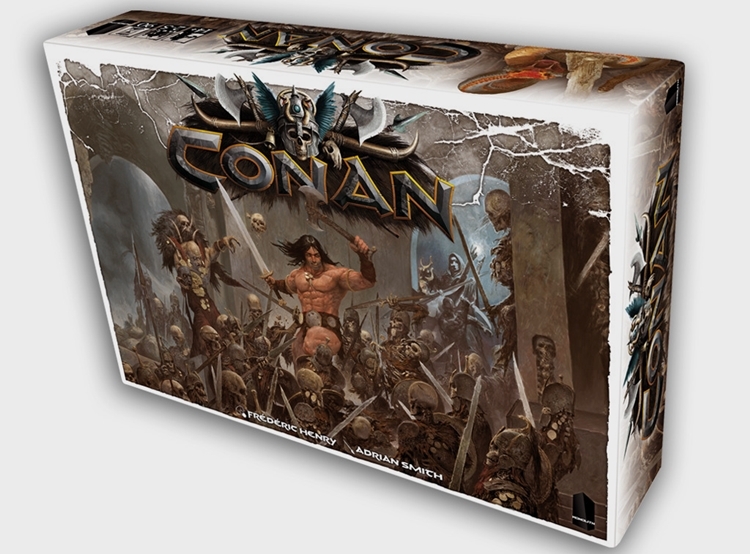 Role-playing board games are fun. They’re even more fun when the game comes with a ton of beautifully-sculpted miniatures. Throw in one of the most enduring characters of the sword-and-sorcery genre and you’ve got a game that’s probably pushing on irresistible. That’s exactly the case with Conan, an upcoming miniature-based board game based on Robert E. Howard’s pulp fiction stories.

Made by Monolith Board Games, it’s an elaborate board game designed for 2 to 5 players, with storylines lifted from the Conan tales of the early 1900s. In the game, you play either an overlord with hordes of henchmen at your disposal or one of four protagonists based on Conan and his fellow adventurers. The overlord has his own objectives, same as the adventurers, so the whole thing plays out like a first-person RPG, making for potentially immersive gameplay (especially, if you’re playing while taking sips of alcoholic suds out of Warhammer Beer Steins). 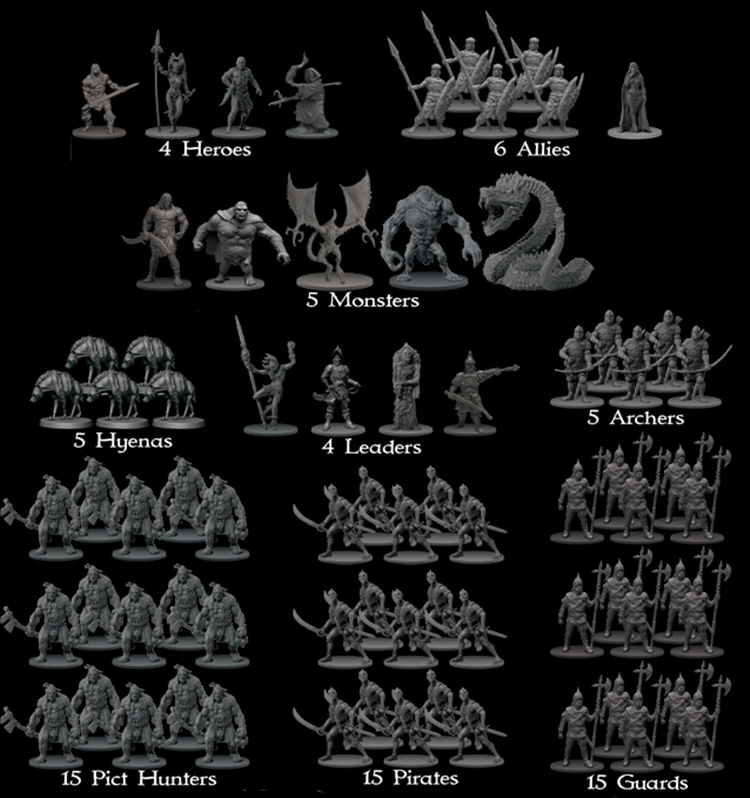 Conan comes with two double-sided game boards (different maps on each side), for a total of four maps, all based on landscapes featured in Howard’s Conan stories. It also includes 74 detailed 32-mm sculpted models, with additional miniatures available as expansions to the set, along with 25 colored base sleeves, 60 plastic energy gems, nine six-sided die, one overlord dashboard, four hero character sheets, 43 creature tiles, 55 spell and equipment cards, and over 80 tokens for various in-game objects. The main characters consist of Shevatas, Belit, Zelata, and, of course, Conan, with different versions of the muscled protagonist available. 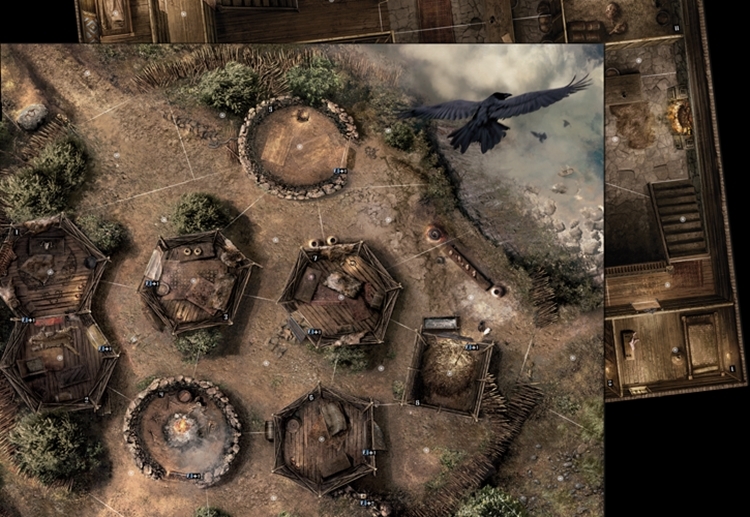 If you’re a big fan of Conan, Robert E. Howard, or the sword-and-sorcery genre, we’re almost certain you’ll be geeking out at the sheer breadth of this game. A Kickstarter campaign is currently running to fund it, with pledges to reserve a unit starting at $90.