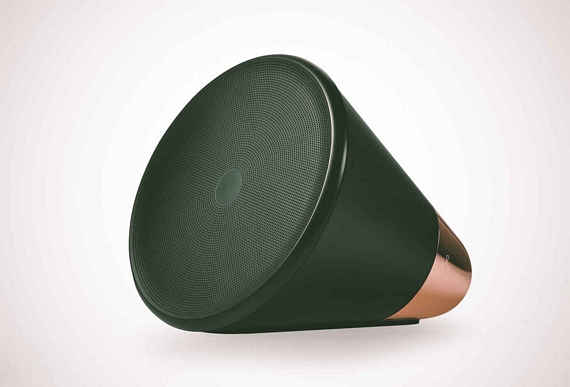 You come home from work.  It’s a lazy Tuesday night.  You open the fridge, bring out the frozen pork belly, turn on the Aroma Grill, and start making dinner.  As you’re slicing the meat, that Chumbawamba song from your childhood starts playing.  You crack a smile, shake your hips, and continue what you’re doing — it’s the perfect song to start the evening.  And you have the Cone Speaker to thank for it.

A dedicated smart music device, Cone won’t just play tunes from your favorite streaming music service — it knows exactly what to play at just the right moment. How?  Because it can read your mind.  No, really.  Imbued with special powers of witchcraft, the gadget can anticipate the track you’d like to have as accompaniment whether you’re in the couch waiting for pizza delivery, playing poker with the guys late Friday night, or eating a microwave dinner while crying.  Well, something like that. 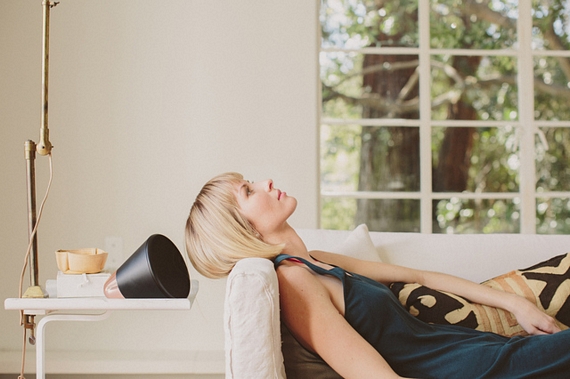 We kid about the witchcraft part, by the way.  Instead, Cone is able to learn your musical tastes by taking note of your choices in the past.  Say, it noticed that around 6:30 during Tuesday nights, you seem to get a real jonesing for Chumbawamba’s 90s hit, skipping tracks until you chance upon it, at which point, you crank the volume up, proceeding to replay the same song at least six times in a row.  With all that behavior in its records then, the device is able to make an intelligent guess that you’d probably want to do the same thing and proceeds to deliver the experience. 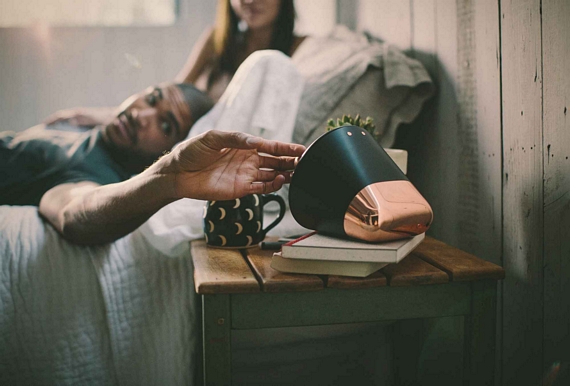 Made by Aether Things, Cone uses the speaker grill as its main interface, which you can twist left to rewind to a previously played track and twist right to jump to another.  There’s also a center button that you can press to activate voice control, so you can just recite a song or artist name to have it start playing.  The device connects to the WiFi network on its own, so there’s no need to pair with a phone or computer.  You will have to set it up to access your streaming music service of choice via a mobile app to get started, but after that, it can run strictly all by itself.

When it hits stores, Cone will retail for $399.  You can reserve one now.