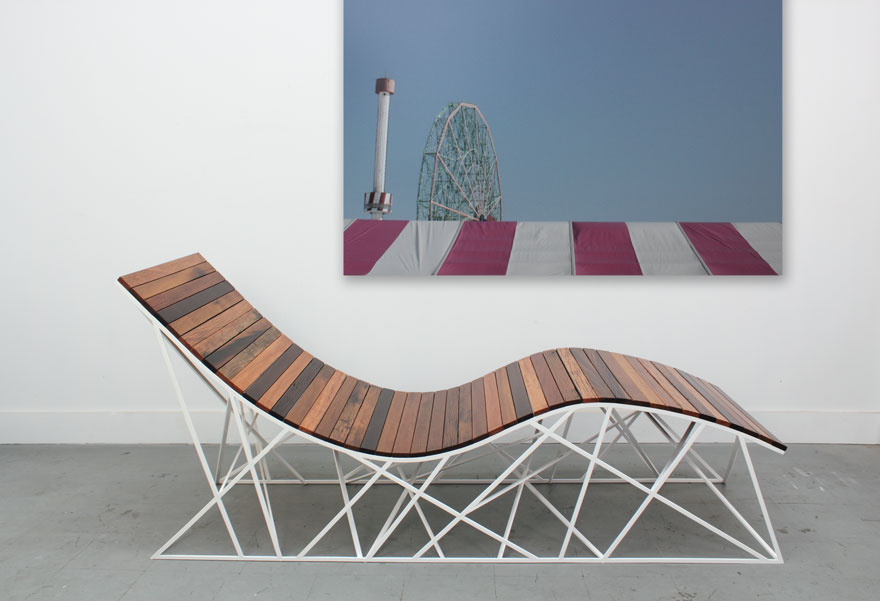 Coney Island may no longer be the center of amusement attractions it once was. Regardless, it holds a special place in many of New Yorker’s hearts (including myself) and furniture company Uhuru is paying tribute by unveiling their Coney Island Line, a series of limited edition pieces inspired by the historic Brooklyn spot.

More than adopting the former resort as basis for the design of the pieces, the company decided to use actual Ipe wood that’s been reclaimed from the area’s demolished boardwalk. Yep, the exact same floors first installed in the late 1940s and served countless guests for over 70 years. 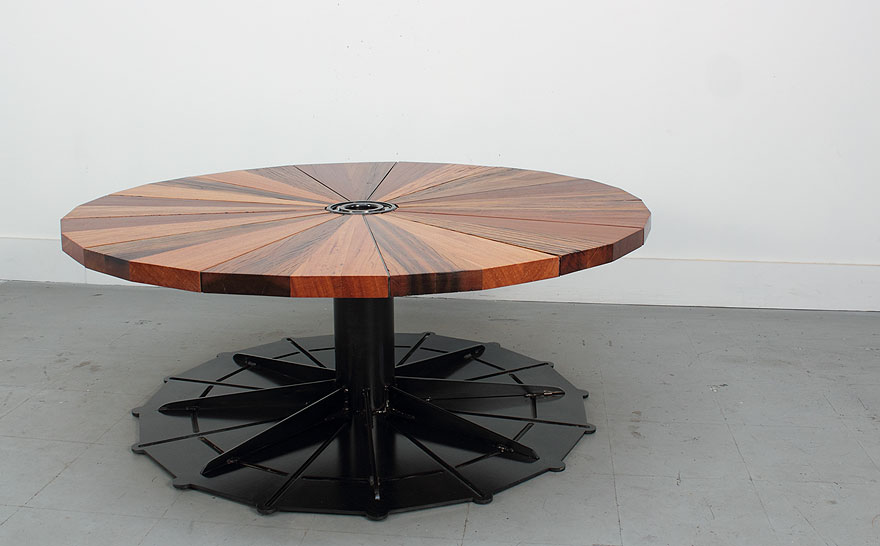 The Coney Island Line consists of six furniture items that interpret the architecture of the area, namely: 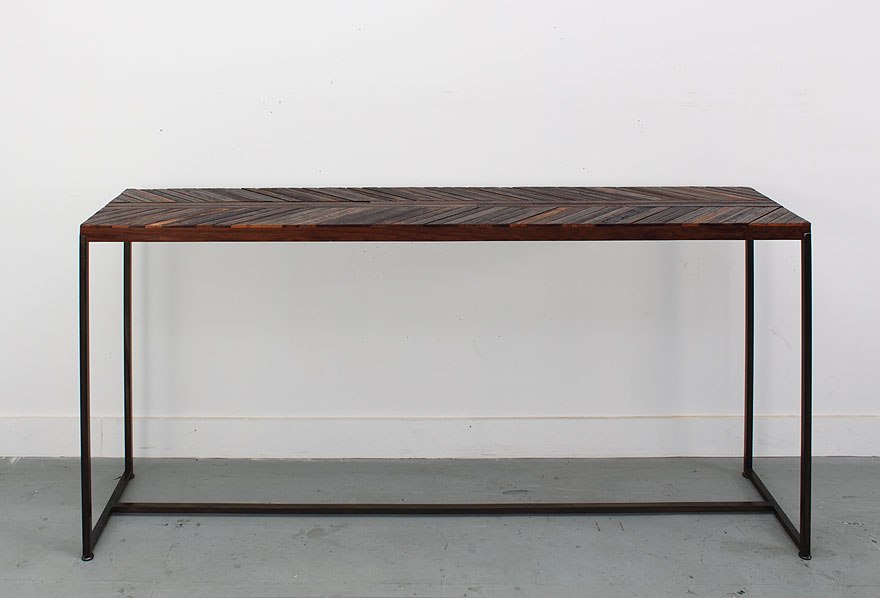 All six pieces from the Coney Island Line will debut at the upcoming New York Design Week, which takes place from May 7th to 18th. Due to the limited nature of the salvaged wood, only ten of each furniture will be made. No pricing was given.