KISS Little People Figures, A Burton-Era Batmobile, And More Cool Toys To Geek Out On 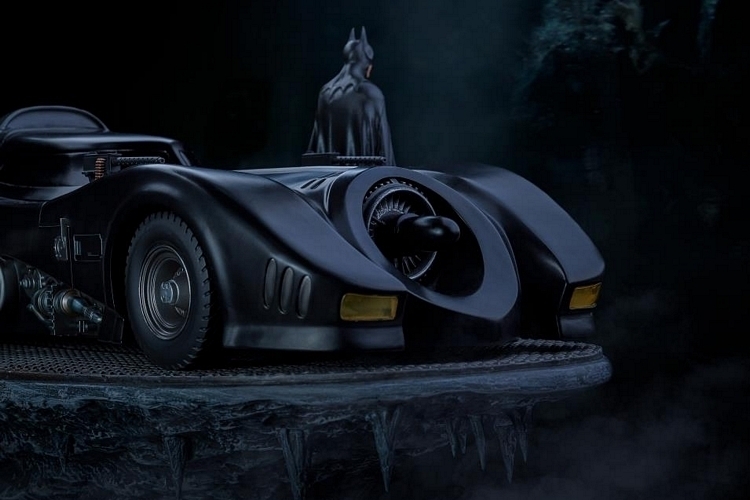 What’s life without toys? We don’t know. Maybe you’ll have more free time, maybe you’ll have more money in your savings account, or maybe you’ll just find something else to spend all your time and money on. You know, stuff like motorcycles, race cars, and other really dangerous stuff we’re, pretty sure, your wife (or husband) would rather not have you doing. So yeah, that’s a good point to make the next time your spouse complains about your extensive toy collection.

And just in case the collection is begging to be expanded (yes, our toy collection talks to us, too), here are a few awesome pieces you might want to check out. 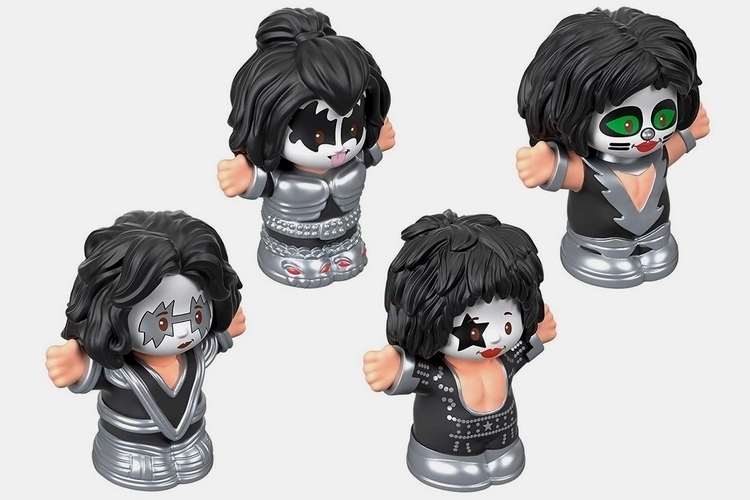 Do kids today still know who KISS are? We doubt it. It doesn’t require an appreciation of the 70s rock band, however, to find something to love about these tiny KISS figures, which depict Paul Stanley, Gene Simmons, Peter Criss, and Ace Frehley in their signature face paint and outlandish stage costumes. Whether you’re a decades-long Little People collector, a nerd with a special place in your heart for rock n’ roll toys, or just some dude who finds these things adorable, these squishy figures should make a fun addition to a display shelf at home or to a toy-starved desk at work. And yes, they appear to be making a bunch of figures based on music icons of the somewhat distant past. 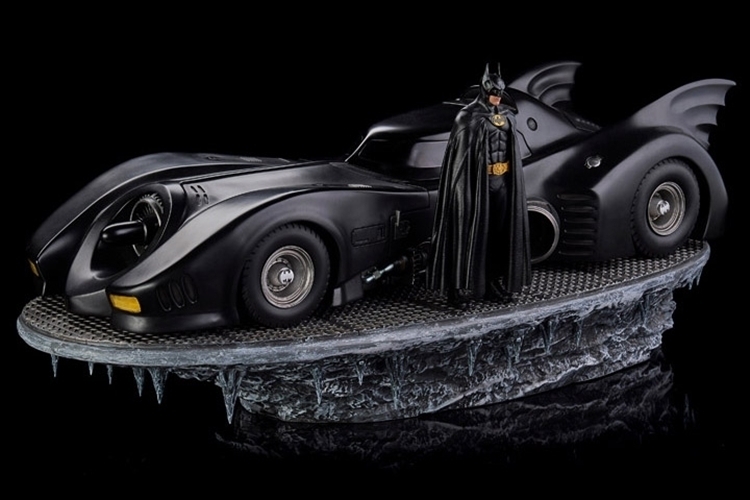 Everyone’s got their own opinion about the best Batmobile to ever grace the big screen. Some like the Tumbler from the Christopher Nolan movie. Others say the Batman Forever vehicle and its skeletal body panels make for a stunning sight. If you’re among those who favor the Batmobile from Tim Burton’s version of Gotham’s Caped Crusader, then you should find this 1/10th scale replica sculpture particularly interesting. Cut in polystone, it measures 29.5 x 13.7 x 11 inches (length x width x height) and recreates the movie vehicle in painstaking detail. Do note, it can’t actually ride out of the included base (it’s a statue), but if you want something you can show off on a shelf, a coffee table, or some other display fixture, this hand-painted 41-pound concoction will make for one splendid sight. 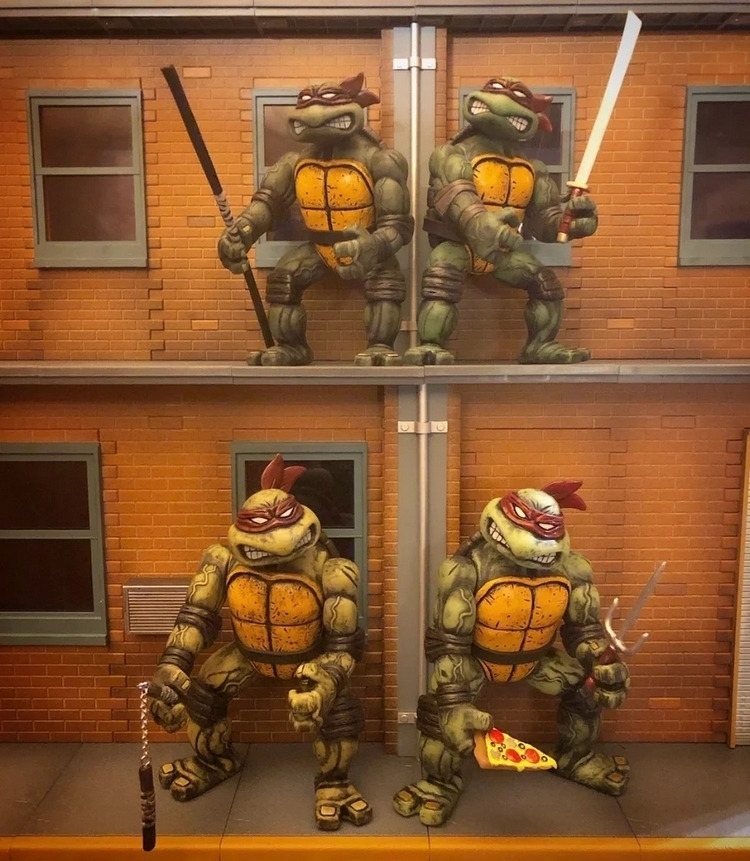 No, it’s not a licensed TMNT product. Despite its bootleg status (or perhaps because of it), the toys perfectly capture the dark and gritty element many fans have always wished Leonardo, Donatello, Michelangelo, and Raphael would embrace. Seriously, we’d probably buy more official TMNT toys if they looked like these. According to Dollar Slice, the figures are designed to capture what he felt was the essence of the characters from the time he first discovered the comic book in the 80s and, truth be told, his version rocks. Each figure measures eight inches tall and carries a different weapon, all of them coming with five points of magnetic articulation, so you can pose them, albeit in a limited manner.

Mondo Masters of the Universe: Mer-Man and Faker 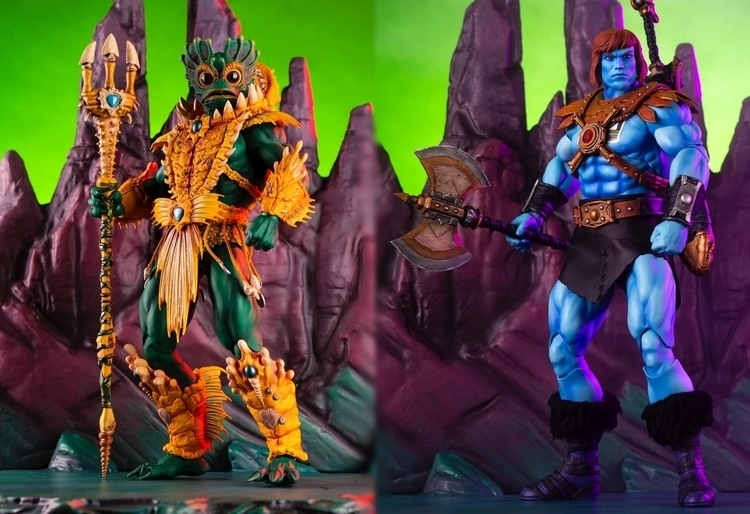 We’ve previously written about Mondo’s He-Man and Skeletor action figures. They were awesome, with their 12-inch size, swappable parts, and impressive 30 points of articulation. As fun as it is to pit the show’s main antagonist and protagonist against each other, everybody knows bad guys aren’t supposed to play fair. So, Mondo’s giving Skeletor two henchmen in the form of Mer-Man and Faker, so they can gang up on the mighty Prince Adam, increasing the chances that their villainous plans will succeed. Both come with the same 1/6th scale, 30 points of articulation, and a gaggle of accessories, so you can pose them in an insanely detailed manner.

Check Out Mer-Man Check Out Faker 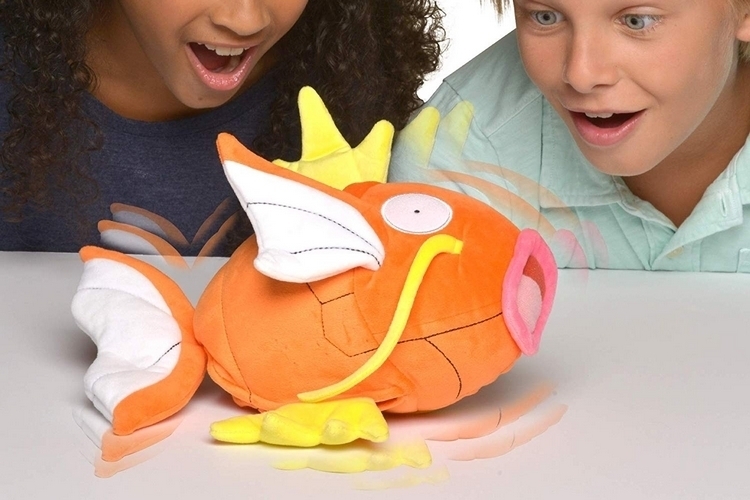 The water-type Pokemon that looks perpetually shocked comes to life as an animated plush doll that will wiggle and flop around, just like a fish would be squirming in panic when it’s plucked out of water and placed in dry land. A tight squeeze will trigger the action, which it then performs for 10 seconds straight. Granted, we don’t see what’s amusing about a fish that’s having an epileptic seizure, but we guess that’s more fun than staring at one that’s just lying on its side. At 10 inches long, this can make for one fun toy to cuddle, although the fact that it will begin squirming as soon as you cuddle too hard will probably become annoying sooner than later. If that ever happens, just remove the batteries and play with it like a regular Pokemon plush. 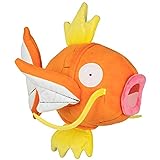 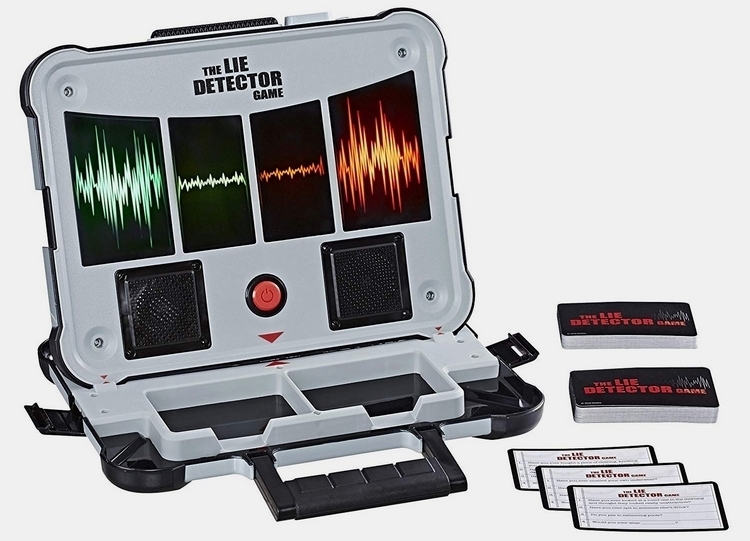 According to Hasbro, their lie detector machine uses voice analysis technology to determine whether a person is lying. That means, this is as painfully inaccurate as any of the lie-detector toys available in the market, making it an absolute hoot to use when gathering a bunch of friends of together. It comes with cards that contain a total of 126 recommended questions, so you can draw random topics from the deck, although this will likely be most fun if everyone asks their own personal, custom-crafted queries. Oh yeah, Hasbro recommends asking high-stakes questions, as insignificant questions will tend to get rather humdrum results.