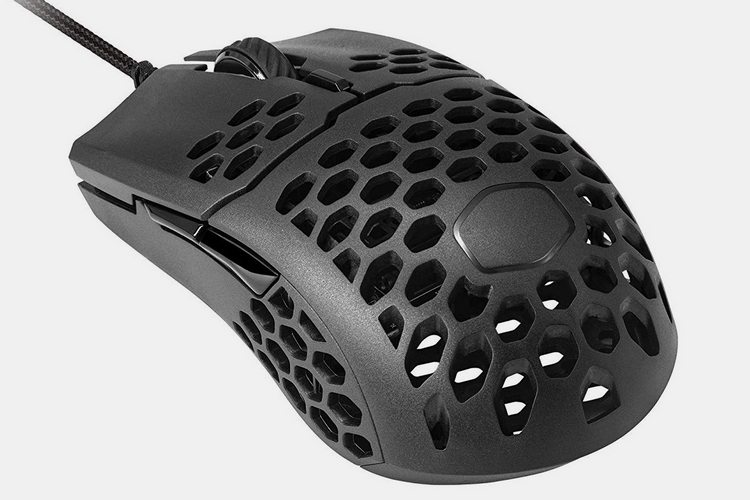 How do you make a gaming mouse so much lighter than it normally would weigh? Cut some holes into its shell. At least, that’s the solution they decided on with the Cooler Master MM710, a gaming mouse with dozens upon dozens of large perforations all throughout its body.

That’s right, instead of using fancy materials and even more lightweight components, they decided to just put multiple cutouts on the mouse itself. And it works, turning out a peripheral that, the outfit claims, is its first “ultralight gaming mouse.” 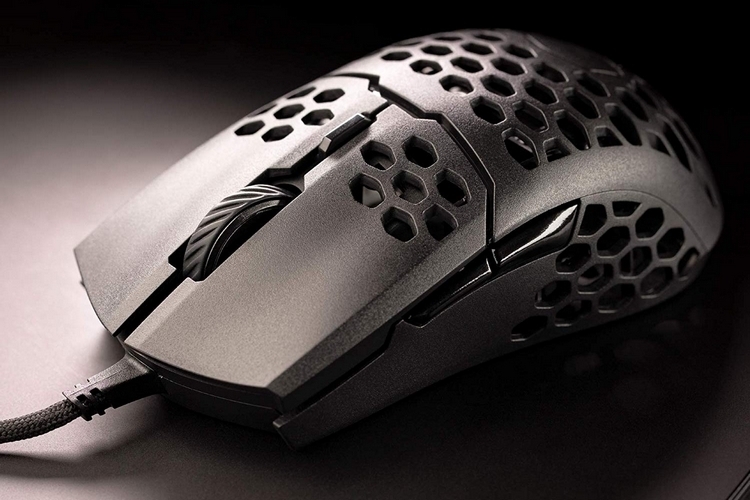 The Cooler Master MM710 has a body riddled with honeycomb perforations, allowing the outfit to equip it with the necessary hardware to make it suitable for gaming, while managing to keep the weight at under 53 grams. Why the obsession to shed so much weight? The outfit claims this will enable gamers to play for longer without fatigue, although we have a feeling the Red Bull and all the other caffeine drinks can take care of that all on its own. According to Cooler Master, the shell is engineered not just to be lightweight, but to be “supremely durable,” too, so those perforations won’t leave your mouse more susceptible to damage.

They weren’t stingy on the perforations, either, as nearly all areas of the mouse that aren’t likely to make full contact with the tip of any finger gets riddled with holes. That means, you’re not likely to accidentally get a finger stuck in any of the holes –unless, of course, you panic in-game and start slamming your mouse on the desk. If you’re the type of gamer that regularly get sweaty palms, they made sure you can still use the mouse, as is circuit board is both dust- and splash-proof, so you can sweat as much as you want without damaging the electronics. Heck, you can probably spill your Red Bull in there with no issues. 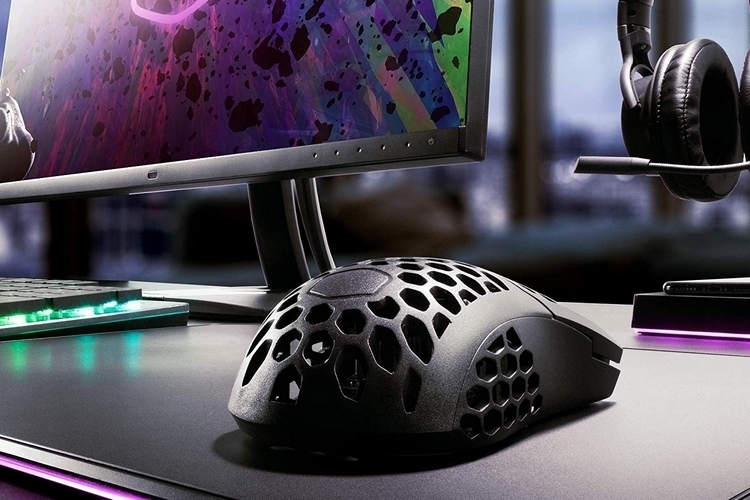 The Cooler Master MM710 is a standard gaming mouse, with Omron switches for the two click buttons, each of which are rated for 20 million presses. They added two thumb buttons on the left sides, so this is optimized mostly for right-handed users. It uses an optical sensor with 16,000 maximum DPI, along with seven programmable DPI settings that you can cycle through using the small button lined up along with the scroll wheel (settings can be adjusted using the Portal app). Other notable details include a polling rate of 1,000 Hz and a tracking speed of 400 IPS. 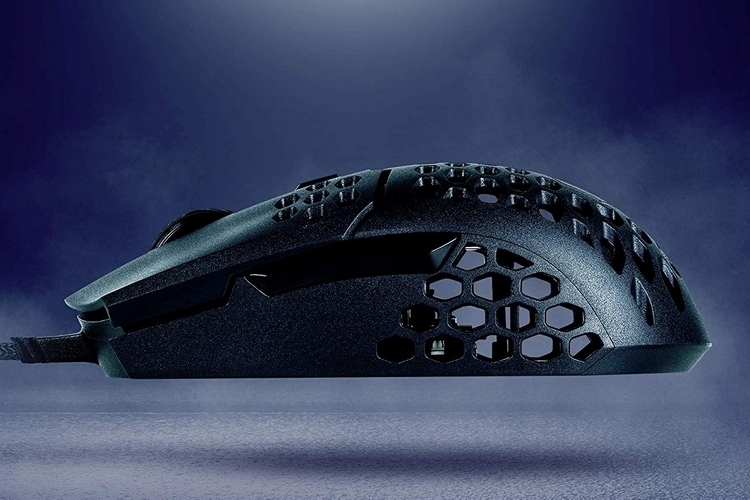 They pair the mouse with a similarly lightweight “ultraweave” cable that minimizes “cable pull” while you’re swiping, so you can spend that time focusing on the game instead of having to play tug-of-war with your gaming peripheral. It uses a PTFE material for the mouse feet, by the way, which should exhibit low friction to enable smooth control and give your mouse a consistent glide, complete with an extra set of mouse feet, so you can easily replace them when they do give out. 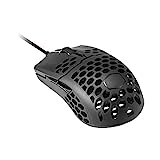