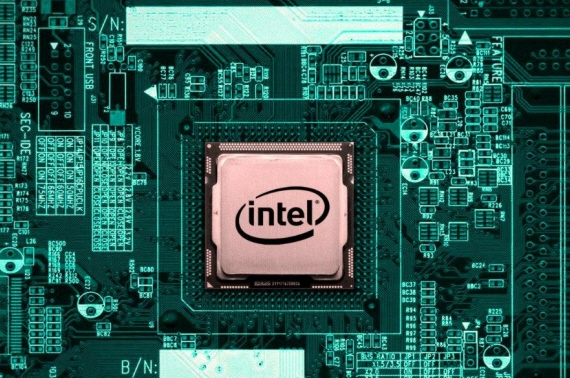 While we don’t exactly get giddy with new, powerful desktop processors the same way people would back in 1999, Intel’s first 8-core desktop CPU, the Core I7-5960X, does deserve a little excitement thrown its way.  That’s not four, not six, but eight cores of brute processing power right there – diehard PC overclockers, your new toy has arrived.

Not only does the high-end Haswell-E processor pack an 8-core processor, it also boasts four more threads (yep, 16 threads) than the current Ivy Bridge-E series, all while being the first desktop CPU to support DDR4 2133MHz RAM.  Seriously, this will be the perfect system to build inside that Lian Li Desk Chassis if you ever buy one of those.

The Core I7-5960X will have a clock speed of 3.0GHz, with a 3.3GHz boost frequency.  Despite the upgrade in muscle, it will only use up 10 more watts than the current-gen six-core i7-4960X, which can be further offset by the lower power requirements of DDR4 memory.  Overclocking options, of course, will abound, with options for unclocked core ratios in 80/100 increments, unclocked turbo limits, unlocked voltage limits, XMP mode support, and more.  The processor will be compatible with Intel’s upcoming x99 chipset and motherboards, which are expected to be released around the same time as the Haswell-E lineup.  Priced at $1,000 apiece, though (yep, just the CPU alone), the Core I7-5960X clearly isn’t for everyone.  Dedicated gamers and performance enthusiasts with money to burn are clearly the target demographic.