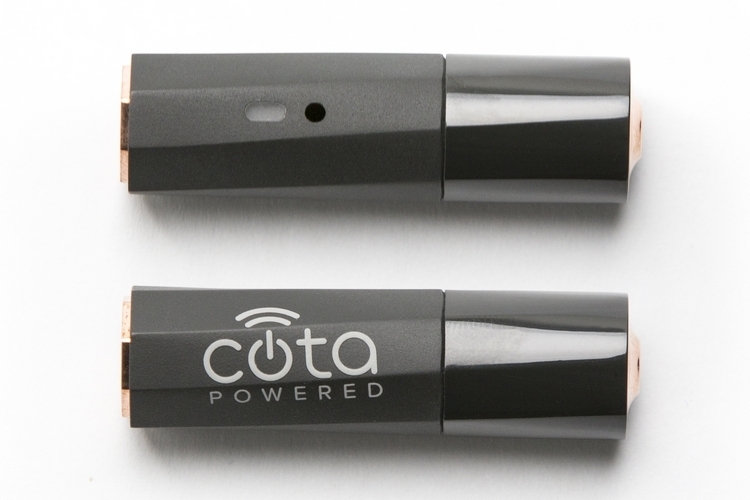 Ossia has been coming to CES for the last few years now, where they’ve continually impressed attendees with their ever-improving over-the-air charging tech. For this year, the outfit showed off the Ossia Cota Forever Battery, which puts their wireless rechargeable tech inside a AA cell.

That’s right, someone actually made a wirelessly-rechargeable AA battery, so your wall clocks, remotes, and wireless controllers never need a fresh batch again. With the ever-growing number of internet of things devices, some of which uses AAs, a battery that uses this tech could prove even more useful down the line. 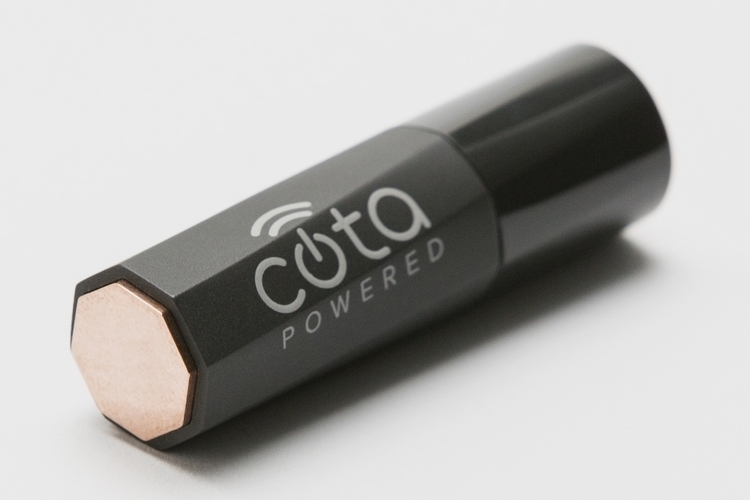 The Ossia Cota Forever Battery not only mimics the size and form factor of a traditional AA, it also recreates the same power output, so it should work exactly like a regular battery. That means, the darn thing will work whether you pop it into the AA slots in a child’s electronic toy, your bedside alarm clock, or an electric toothbrush, it should work just as well as a fresh pair you took home from the convenience store. Cramming the tech inside a AA means you give it a really wide spread, too, since everyone from kids to grandparents use the battery in some form.

There aren’t much details on the current generation of Ossia’s power transmitter, so we’re not sure of the maximum range it can charge devices over-the-air. According to the outfit, though, the transmitter can continue sending power even if the receiving unit is on the move or lacks line of sight. You can also bundle up to four transmitters, which should make it easier to cover a large room with wireless charging tech.

While the Ossia Cota Forever Battery works well enough based on the demo at CES, it will likely be many years before we see this available for business (and even more years before it’s available to consumers). We know, we can’t wait for the wireless future, either. Learn more from the link below.