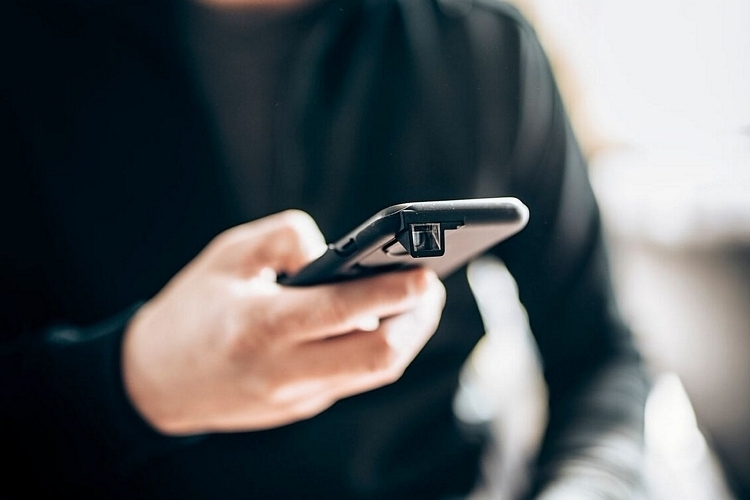 We’ve all done it – taking a sneak video or photo with our phone while trying to look like we’re just minding our own business. Sometimes, we have a good reason for doing so. Other times, we’re just being creepy. Whichever the case, chances are, people knew you were filming anyway, since it’s really hard to pretend otherwise when you’ve got your phone’s camera framed and aimed at whatever person, place, or object you’re trying to capture onscreen.  The Covr Photo changes that.

An iPhone 6/6S case with a sliding camera lens, it lets you take snapshots and videos of scenes in front of you while holding your phone like a TV remote. Whether you want to shoot a video of the day’s Physics lecture without disrupting the class, discreetly spy on a co-worker’s design, or just take candid photographs on the street, this thing lets you do that in covert secret agent fashion. 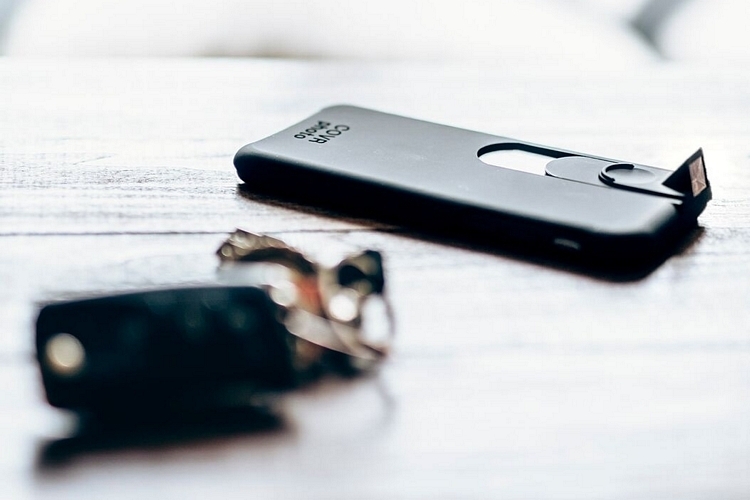 The Covr Photo looks like a normal iPhone Case when first slipped over your phone, giving it a protective shell to help keep nicks and scratches away.  It comes with an opening for the phone’s camera lens like any other case, allowing you to shoot pictures the conventional way.  When you want to shoot covertly, though, you simply slide up the upper left section on the back of the case to reveal the angled lens and shoot away, all while looking like you’re just watching DJ Khaled videos on Snapchat. 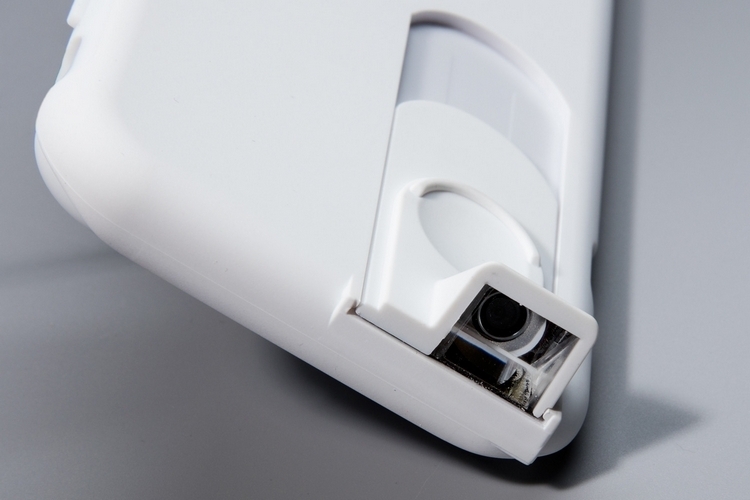