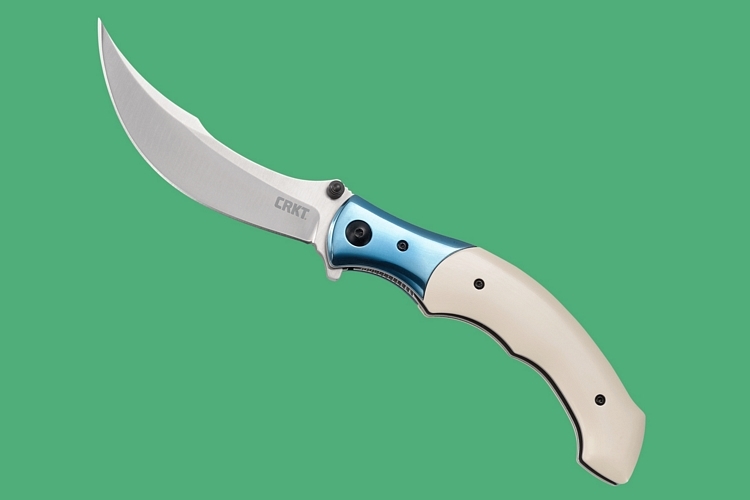 It looks like a blade straight out of the adventures of Sinbad. And no, it’s not by accident, as the CRKT Ritual has been designed with old-world Persian blades in mind, giving folks a dramatic-looking folder that’s worthy of close-quarters combat in the ancient streets of Central Asia. Just hope your opponent doesn’t pull out a sword because… you know… your little knife is severely outmatched.

Designed by custom knife maker, Alan Folts, it’s a folding tactical knife with a dramatically-curving blade that just looks absolutely stunning. Can it cut as well a regular blade? We don’t know. Will the curving shape make some tasks more difficult? We have no idea. If you’re looking for something different to add to your EDC stash, though, this visual treat of a folder definitely fits the bill. 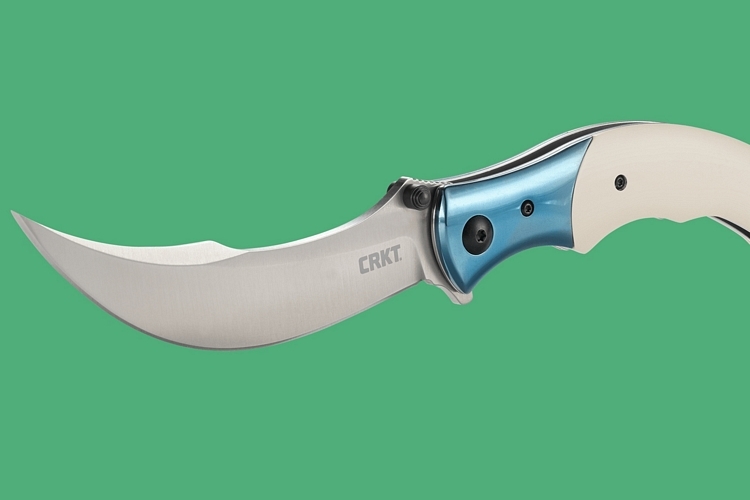 The CRKT Ritual has a 4.37-inch blade that’s characterized by a pronounced and drastic curving shape likely based on the classic Syrian Shamshir, giving you a knife that feels worthy of existing in the Persian Empire. Except… you know… it’s been made in contemporary times for a bunch of people obsessed with piling on new models to their knife collections. Because it’s a folder, the handle takes on the same curvy shape as the blade in order to accommodate it when closed, creating an even more striking visual appearance when the whole thing is deployed. It’s a substantial handle, too, measuring almost 5.5 inches long, giving you plenty of gripping area to ensure you’re able to find the best way to hold it to actually slice something efficiently.

The blade, by the way, is made from 12C27 Sandvik steel, a popular and proven material for handheld knives, with a plain edge that stretches from the pointed tip. The handle, on the other hand, is molded from a resin-infused fiber with a bolster cut in 2Cr13 stainless steel. And yes, it comes with a clip, so you can secure it to the edge of your pocket. 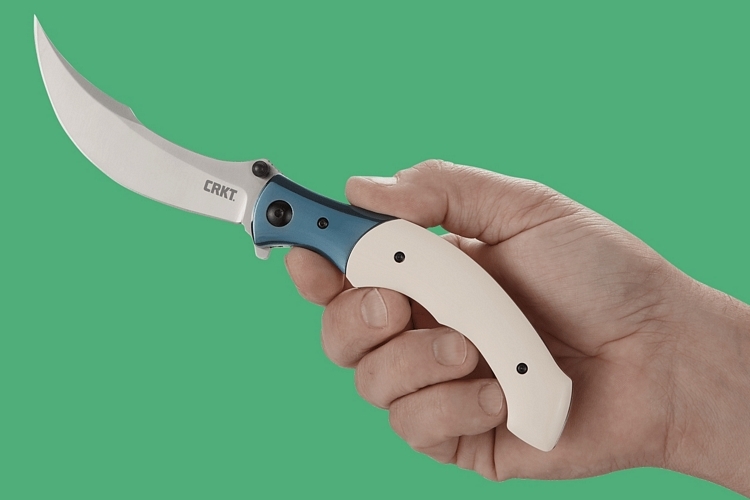 The CRKT Ritual has an assisted flipper opening that, the outfit claims, will deploy the blade exceptionally fast, ensuring you’re ready to cut, slice, and rip through anything with little wasted movement. To deploy, simply nudge the blade to pop out partly and the assisted opening activates, immediately flipping the blade open at high speeds. It also has the IKBS ball-bearing pivot found in many of the outfit’s knives, facilitating smooth deployment each time out, as well as a liner lock to keep it in place while you cut through tough materials. According to the outfit, the liner lock can be easily closed with one hand. 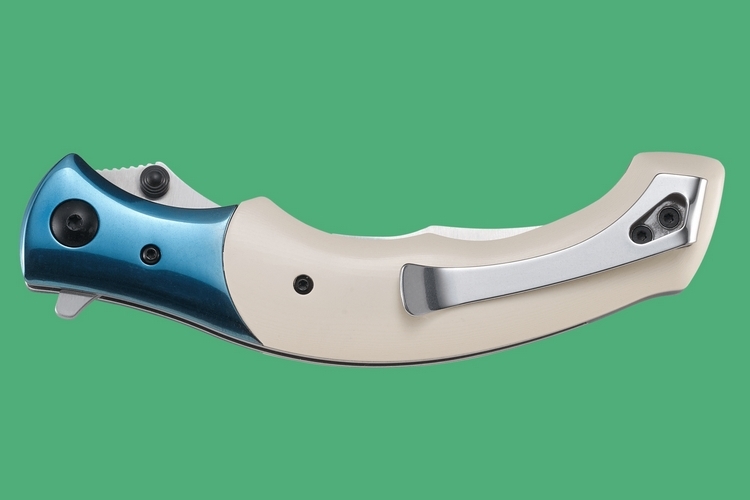 Again, we have no idea how much utility you can get out of a knife with such a drastic curved shape, but this isn’t the kind of knife you buy for that. Instead, you buy it strictly for the looks – the darn thing looks like a legitimate heirloom, with any utility it can actually deliver serving as a much-appreciated bonus.

The CRKT Ritual will be available later this year, priced at $125.