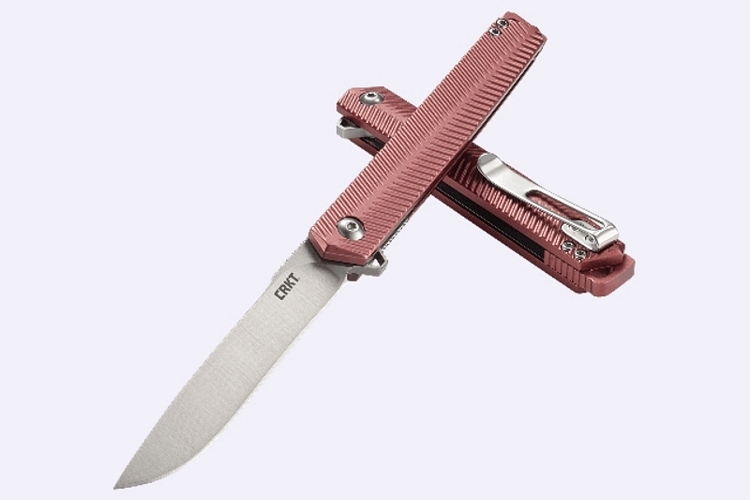 We have to admit, we do feel a little let down that you can’t use the CRKT Stylus to interact with touchscreen displays. Unless, of course, you want to destroy your phone screen by scraping it with a knife. Instead, it’s just like any EDC blade that you can fold to keep snugly in your pocket while quickly deploying when cutting, slicing, or piercing duties come up. Except… you know… it comes in a really slim profile that’s a lot closer to pens and other writing instruments than traditional pocket folders.

Remember the CRKT CEO, that ultra-slim pocket knife designed to slot on your shirt pocket, making it ideal for use around the office? It’s kind of like that, albeit with a slightly wider and shorter profile, not to mention a livelier color, making it a great alternative if you find the CEO’s all-business aesthetics a bit too humdrum to your liking. 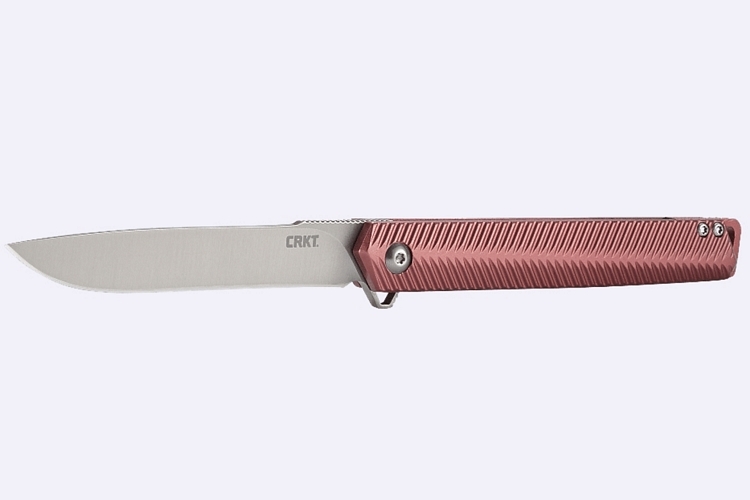 The CRKT Stylus is a slim pocket knife that should fit even in the most crowded pockets, with a profile that should take up no more space on your desk than a pen, making it the perfect EDC knife to keep around your desk both at home and in the office. According to designer Ken Onion, it was formed around the concept of a “simplified, streamlined knife” – one that’s compact enough to take everywhere while serving as a well-rounded option for any cutting tasks that come up.

It has a 3.18-inch drop point blade with a plain edge cut in 12C27 Sandvik steel, a popular blade material well-known for its hard build, tough performance, and razor-sharp edge.  The blade folds into a 6061 aluminum handle that’s fitted with an extended backstrap, allowing it to fit as much blade into the handle as possible during deployment, giving it as much cutting force as possible. That way, they’re able to fit the blade into a shorter-than-usual handle, which helped it stay even more compact. When fully deployed, the entire thing measures 7.38 inches long. 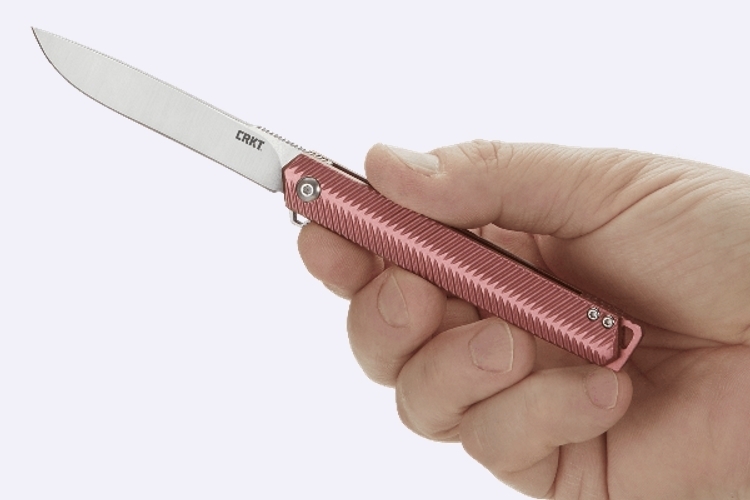 The CRKT Stylus has grooves on the handle that should facilitate a textured grip, allowing you to grab a secure hold of the knife even when cutting through tough objects, while a deep carry clip allows you to hang it low in the pocket. Being a Ken Onion design (he’s the guy who invented Speedsafe opening), it boasts assisted opening with a flipper that allows you to deploy the blade quickly with just one hand and a liner lock that makes it just as easy to close single-handed. There’s also an IKBS ball-bearing pivot to make those blade deployments go smoothly, so it opens and closes without requiring a whole load of force. 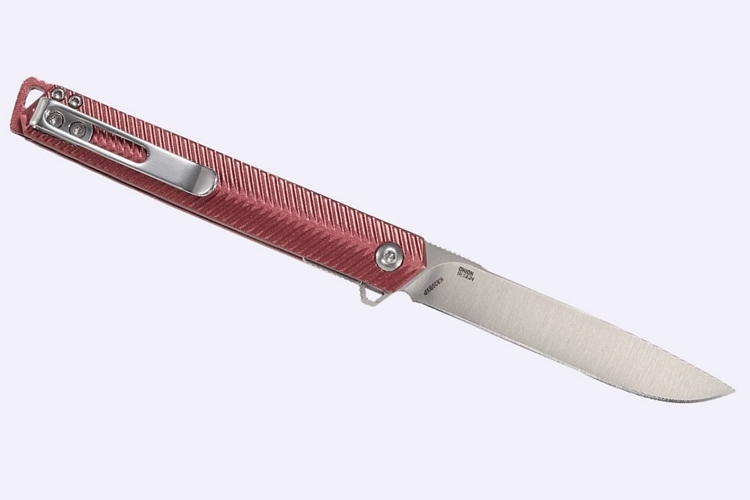 If you’re looking for a slim EDC knife with assisted opening and plenty of cutting power, this sharp-looking pocket folder should definitely be in your radar. The shiny maroon handle gives it some extra character, too, especially if you enjoy your EDC gear with a bit more color than usual.