CXC Motion Pro II Racing Sim Is So Realistic, You Can Get Injured During A Virtual Crash 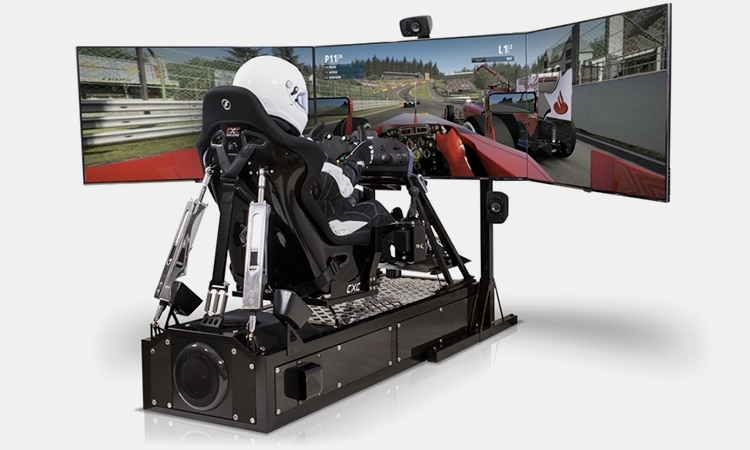 Any time someone asks how realistic we want our racing sims to be, the answer is always simple: as real as possible. Apparently, that’s not the best idea when your rig can replicate conditions so well that the driver can get injured during a bad crash. That’s exactly what CXC Simulations discovered with their new Motion Pro II.

Like other realistic racing sim setups, you get a high-powered gaming PC, a three-panel widescreen display for panoramic visuals, integrated 5.1 surround speakers, a working car dash, full car controls, and even a racing seat that responds to the onscreen action. Yes, the bucket seats will twist and turn depending on what’s happening in-game, courtesy of low-mass motion generators that simulate up to 2 g’s of lateral force and seatbelt tensioners that recreate braking forces. It even has a vibration machine that pulses through the entire rig, shaking the whole car in response to in-game events. 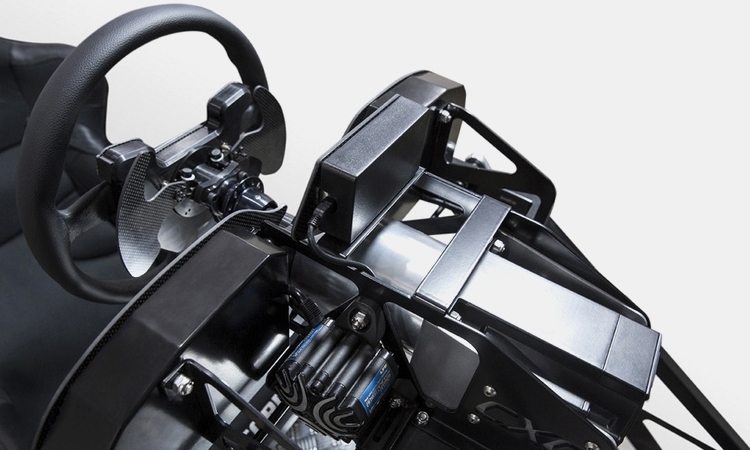 What gives the CXC Motion Pro II its unparalleled realism, though, is the new force-feedback steering system that allows it to replicate the forces generated on a steering wheel in a precise manner, so much so that if you hit the wall at the highest speeds and didn’t let go of the wheel, the generated force could break your wrists. Do note, the company electronically limits the power output of the steering wheel to ensure this doesn’t happen, but the system is completely capable of doing so.

As you can expect, a rig this sophisticated doesn’t come cheap. Pricing for the CXC Motion Pro II starts at $54,000.