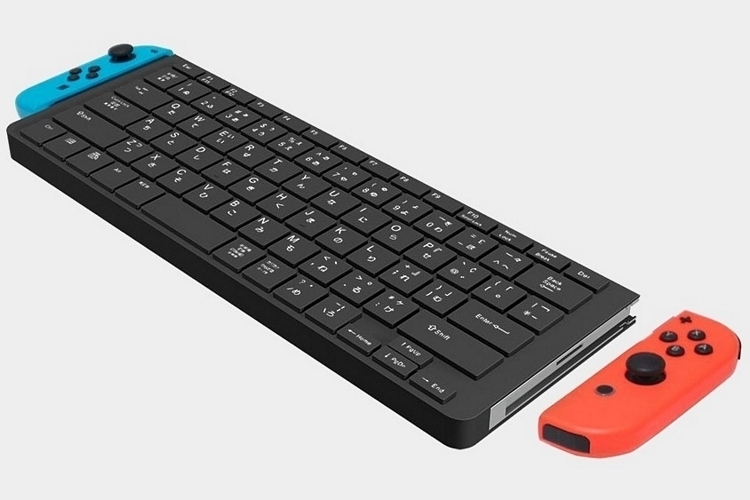 With the MMO Dragon Quest X set to debut for the Nintendo Switch in Japan this September, the young console has finally found the need for a new peripheral: the good old keyboard, which gamers will need if they want to type cuss words and creative insults like people normally do on similar games. While there’s nothing particularly exciting about that, this Cyber Gadget Nintendo Switch Keyboard certainly brings something different to the proceedings.

At first glance, it looks like any keyboard peripheral that you can plug into the Switch and use to type cuss-filled messages to both teammates and opponents alike. Except, the darn thing comes with docks on the side that allow you attach the console’s modular Joy-Con gamepads, so you can have your game controls and typing keypad all on the same rig. 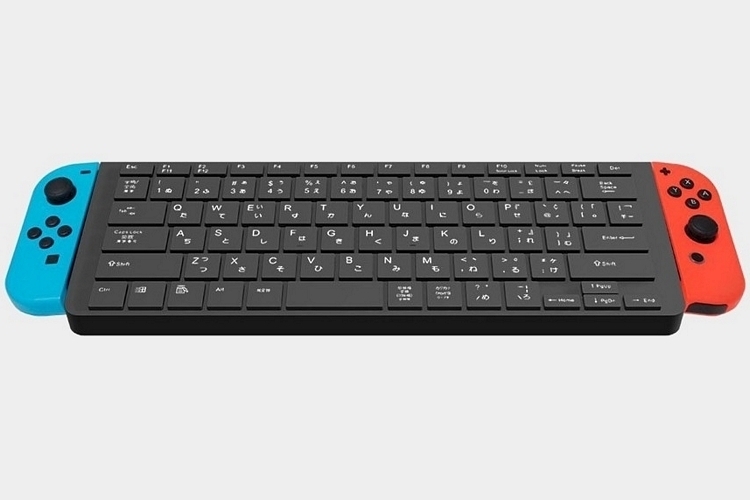 Will it be a good idea to dock your controllers on the Cyber Gadget Nintendo Switch Keyboard during actual gameplay? We have no idea. We have zero doubts, however, that some people will try it out as soon as Dragon Quest X launches at the end of the third quarter. As for the actual usability of the design, the keyboard does seem like a full-sized peripheral (sans the number pad, of course) at 17 x 7 inches (width x depth), so it should be good for typing with two hands.

It’s not that heavy, either, at around nine ounces, so you can move it around like a regular keyboard. At its size, the keyboard sounds absolutely unsuitable for carrying in hand while typing with your thumb, which is what having the Joy-Con on there will suggest the creators had in mind. Yeah, this sounds like a horrible idea. Nevertheless, it’s definitely a unique peripheral that people who like odd things should find interesting.