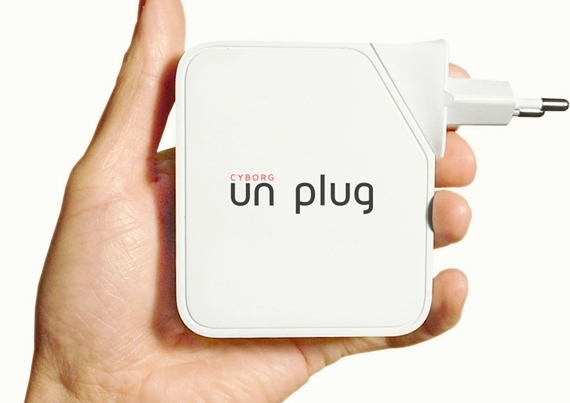 There’s a reason why a good amount of people find Google Glass creepy: because the person wearing it can be recording you without your knowledge or permission.  If you’re wary of smart glasses and similar devices being used for surveillance in your home or place of business, then the Cyborg Unplug might be something you’ll find useful.

A device that plugs to your wall outlet, it will immediately alert you when a potential connected surveillance device enters the vicinity.  Even better, it can lock those devices out of your local network, so they can’t connect online and use your system to stream their unwanted recordings. 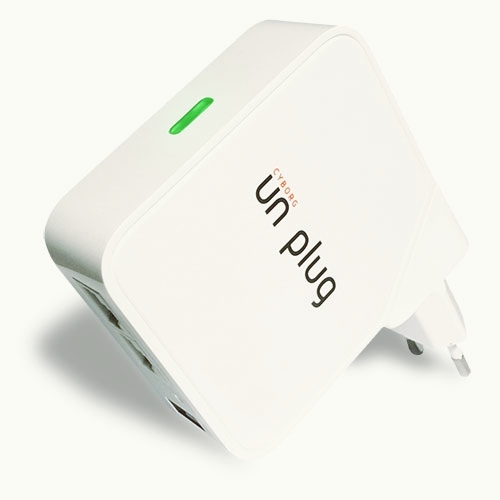 At its core, Cyborg Unplug is, basically, the MAC filtering feature on your router, with the added ability to sniff out and identify specific devices you don’t want on your network.  Whether it be Google Glass, drones, or a spy cam hidden in someone’s lapel, it stops them from using your network to upload and stream data.  The device can send an alert to your phone every time one of the predefined devices jumps onto the network (at which point, you can decide to block it or not) or just automatically block every single one as soon as they are recognized.

Granted, we’re not entirely sure how useful its core function of locking devices out of a network will be for anti-surveillance.  In the case of someone covertly shooting video, they can still save captures on local onboard storage, as well as stream online using the data connection on their smartphones.

Instead, what a device like this can really be useful for are organizations who don’t want certain devices using the network.  You know, like coffee shops who don’t want Google Glass users to eat up their upload bandwidth by streaming live recordings or offices who only want employees to connect with laptops.  It can also be useful to homeowners who don’t want certain devices to collect data and send it to their servers, such as wearables and home automation gadgets, although that, pretty much, defeats the purpose of getting those devices in the first place.

We’re not completely sold on the usefulness of something like the Cyborg Unplug in most situations.  If your security needs are a bit sensitive, however, it might end up being something you want to keep around.  It’s now available for preorder, priced at €52.