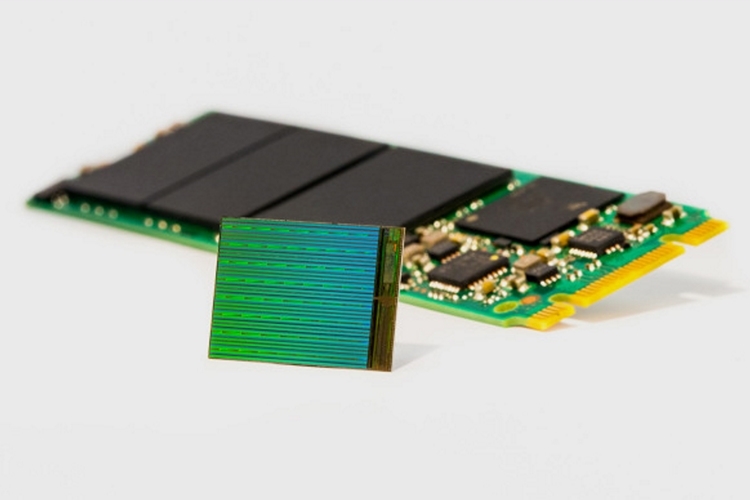 Your storage drives are about to get even bigger capacities. At least, that’s what will happen next year when SSDs based on 3D NAND Flash Memory begins hitting the market.

Developed by Micron and Intel, the new tech marks a considerable improvement over the currently-standard planar NAND method, allowing device manufacturers to make storage units with ten times the capacity in enclosures of the same size. For 2.5-inch SSDs, this means a new maximum threshold of 10TB, while stick-based SSDs make the jump to 3.5TB (yes, this makes current-gen pocket SSDs sound like children’s toys).

Billed as “the world’s highest-density flash memory,” 3D NAND stacks layers of data cells vertically in exacting precision to enable a higher density (48GB of NAND per die) and, consequently, a bigger storage capacity. This comes at just the right time, as well, since planar NAND has, pretty much, been pushed to the edge of its practical limits, making it necessary to come up with something new to support the ever-growing storage needs of our ever-slimming gadgets. Even better, the new flash memory retains its predecessor’s high read/write bandwidth so it’s still as fast as ever, with a new sleep mode that allows it to use even less power, improved latency, and increased endurance over previous generations.

According to the press release, units of 3D NAND Flash Memory are now being sampled by select partners, with actual production runs slated to begin towards the end of the year. Yes, your laptops and phones are about to get even thinner.