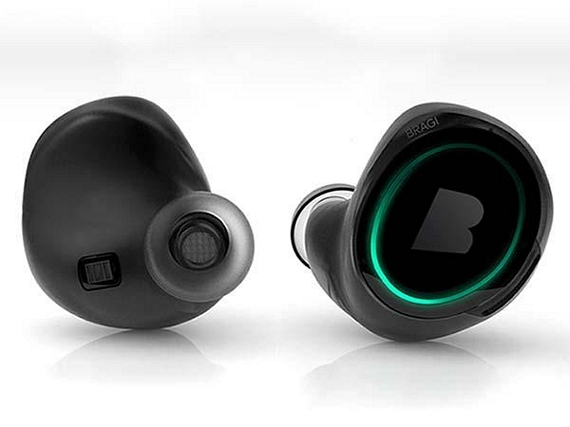 Just like everyone reaches a certain age where they think about settling down and having kids, everyone reaches a certain age where they feel like walking around with music blaring on their headphones is just all sorts of unnecessary. If you haven’t reached that age yet, you might want to trade in your Fitbit Force for the Dash, the “world’s first wireless smart in-ear headphones.”

You can use them much like regular headphones, streaming music from a smartphone over Bluetooth. Doing other headphones one better, however, it comes with 4GB of onboard storage which you can fill up with your music files of choice, eliminating the need for a separate music source. 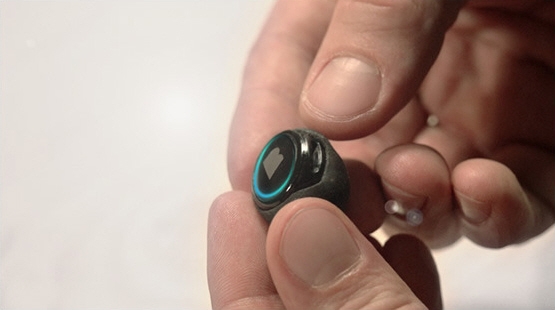 The big selling point, of course, is the gaggle of fitness sensors integrated into the Dash. Like regular exercise monitors, it can measure pace, steps, cadence, time, g-force, and distance, all while tracking body vitals (heart rate, oxygen saturation, body temperature, and energy spent) using tiny LEDs that emit low-intensity red and infrared light into the ear capillaries. Don’t want to tune out the world with your in-ear headphones while running in the streets? Not a problem — just turn on the ambient noise feature and it allows ambient sound to pass through, letting you hear chatter from people in the sidewalk and engine noise from cars coming up from behind. It comes with a capacitive touch surface for onboard control.

The in-ear headphones itself are lightweight (less than 13.8 grams), shock-resistant, and water-resistant up to 1 meter, making for a pretty durable piece of tech to survive the rigors of daily use. They come bearing double-barrier passive noise isolation and a three-point secure fit, with a response bandwidth of 20-20000 Hz, 10mW RMS output, and 16-bit stereo audio. It also comes with an onboard ear bone MEMS mic, allowing for hands-free calls over Bluetooth. Both Android and iOS are compatible.

Currently, the Dash is an ongoing project on Kickstarter. Available pledges to reserve a unit starts at $199.