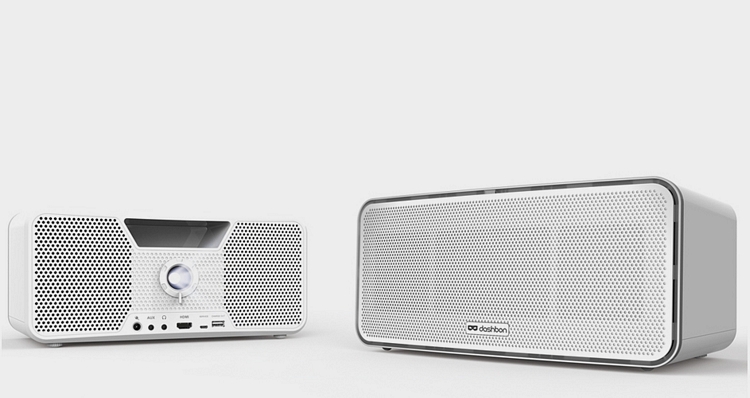 At 29.9 x 16.6 x 13.5 inches, the Dashbon Flicks pushes the limit in terms of portable speakers.   Then again, it’s not the kind you’re supposed to carry everywhere you go. Instead, it’s the kind you’ll be wise to bring to a tailgate or a backyard barbecue because it’s also a video projector that you can use watch live games, movies, or a playlist of cat videos on YouTube.

Equipped with Bluetooth, you can use it like any wireless speaker, streaming music from your phone or any other audio source. Unlike puny speakers, though, it comes with an HDMI port, where you can plug in a streaming media device (it works with Roku, Amazon Fire TV, Chromecast, and everything in between) to watch online video content via the integrated projector. 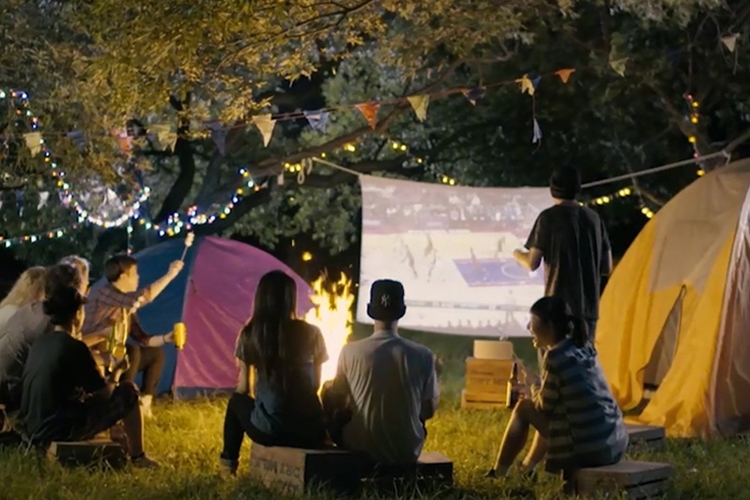 Unlike most portable projectors with unsatisfying video resolution, the Dashbon Flicks use a Texas Instrument DLP hardware to project images in 720p, complete with 700 lumens of brightness for a truly enjoyable viewing experience. It’s designed for optimal placement at eight feet away from the projection surface, where it will create a large 100-inch image of whatever video you’re watching. The speaker, on the other hand, comes with two custom-designed neodymium drivers that boast a wide dynamic range, along with a subwoofer plus a bass radiator for really clear sound. Features include a built-in handle for easy carrying, an integrated mic for hands-free calls, a USB port for charging your devices from the battery, two 3.5mm slots (one for plugging in a source, another for plugging in headphones), and a rechargeable battery that’s rated at four hours of video projection and 28 hours of music playback. 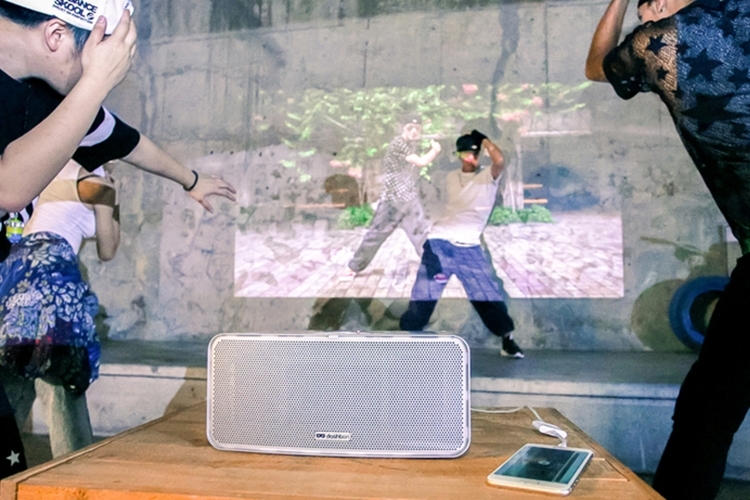 Originally an Indiegogo project, the Dashbon Flicks is available now, priced at $599.