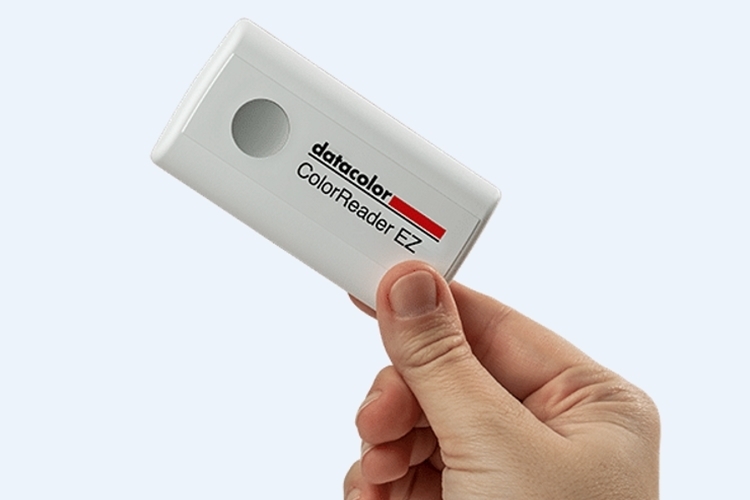 It’s not the first real-world color picker tool. Heck, some smartphone apps can even do that now. The Datacolor ColorReader EZ, however, gives you the accuracy of a dedicated color picker just like the ones used by professional designers, all while being affordable enough that every student can own one.

Chances are, you’ve already heard of ColorReader and their color-picking device, which can scan and detect colors with over 92 percent first-match accuracy. It’s impressive. However, it’s also quite expensive at $249, making it a somewhat difficult investment for students and amateur designers, especially when there are apps out there that can do the same thing, albeit at a much lower level of accuracy. This new device gets you a dedicated tool with much higher precision than those smartphone apps, all while costing just a fraction of the price of professional-grade models. 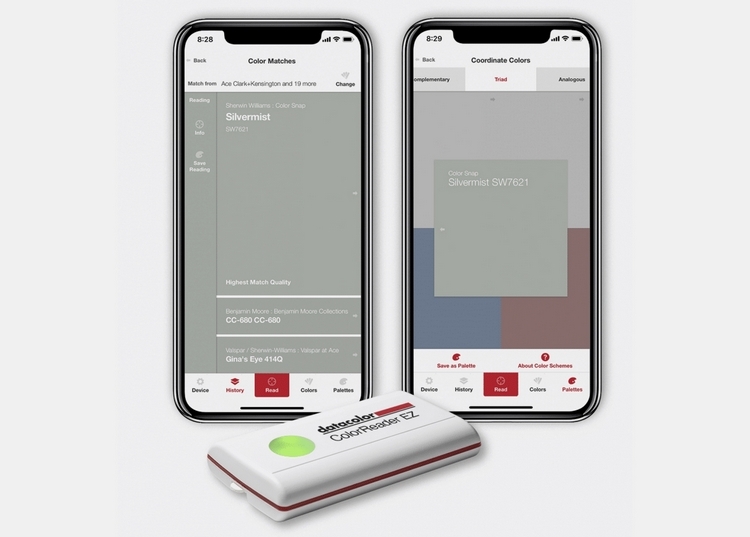 The Datacolor ColorReader EZ can scan and detect colors at 85 percent first-match accuracy, which makes it less-precise than more expensive variants, albeit still good enough that it will do the job so much better compared to simple smartphone apps.  Why do dedicated tools get so much higher accuracy than a smartphone app? Mostly, because smartphone cameras aren’t really designed for that purpose, while devices like this are tailored specifically for that function.

The device uses one white LED to illuminate a section of the surface you’re scanning and an advanced color sensor that’s positioned precisely at the exact spot where the light is shined on. They even threw in a guide at the back of the device, which should touch the surface you’re scanning, so you know exactly how far away from the surface you’ll need to hold the sensor to maximize accuracy. It’s easy to use, too, with a round button on top that you can press as soon as you want to start scanning. Basically, everything about the device has been optimized for color picking, with elements that you just don’t get when trying to use a smartphone for the job. 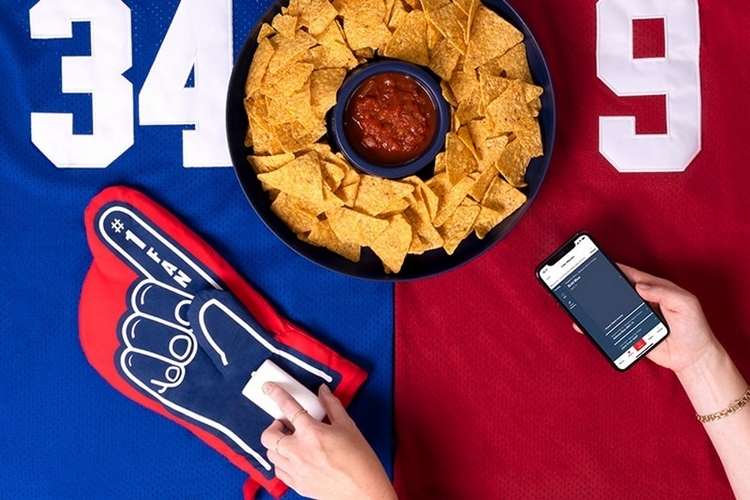 The Datacolor ColorReader EZ pairs with a companion app (iOS and Android) over Bluetooth, where it can quickly identify the closest color match to any surface you scan. It can give you the match as paint color names for a variety of paint brands, as well as CIE Lab, RGB, and Hex values, so you can immediately use it for your digital multimedia projects. You can save those colors to the app, label them for quick reference, and even look at various palettes based around them. According to the outfit, the app can show complementary, triad, analogous, and monochromatic palettes at the tap of a button. 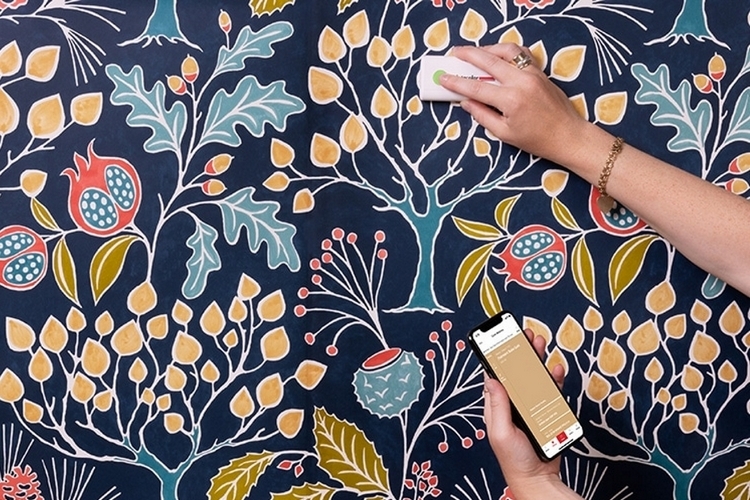 It powers using two coin cell batteries, which you can easily replace any time they run out of power. While the outfit doesn’t list how long a fresh pair will last, we imagine they can keep this running for a while, considering you only run the device for a few seconds at a time. Dimensions are 3.3 x 1.7 inches, so it’s about the size of a small pocket tool.

The Datacolor ColorReader EZ is available now, priced at $59.