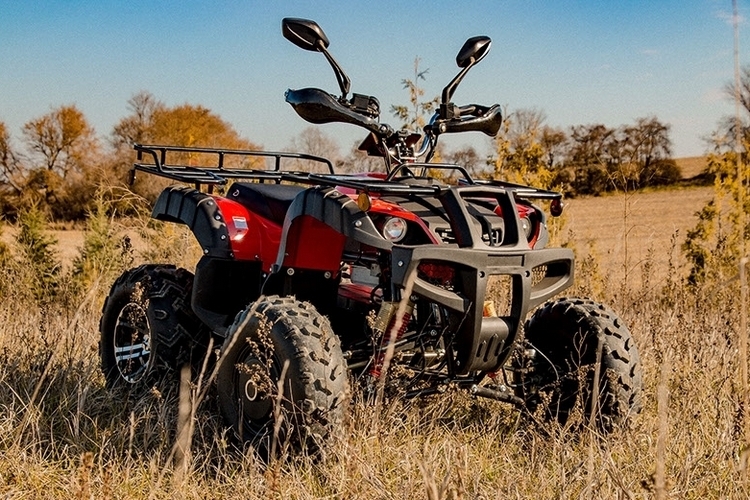 Remember the Daymak Beast, the off-road bike that looks like a ride-on toy motorcycle for kids? It’s awesome. You know what’s just as awesome? The Daymak Ultra Beast, a four-wheeled ATV version of the badass off-roader.

Like its two-wheeled sibling, the ATV comes with an electric powertrain, so it will run without the raucous noise of traditional ATVs. Unlike the bike and its unusual looks, it’s styled like a conventional ATV, with its low stance, wide frame, and substantial-looking build. 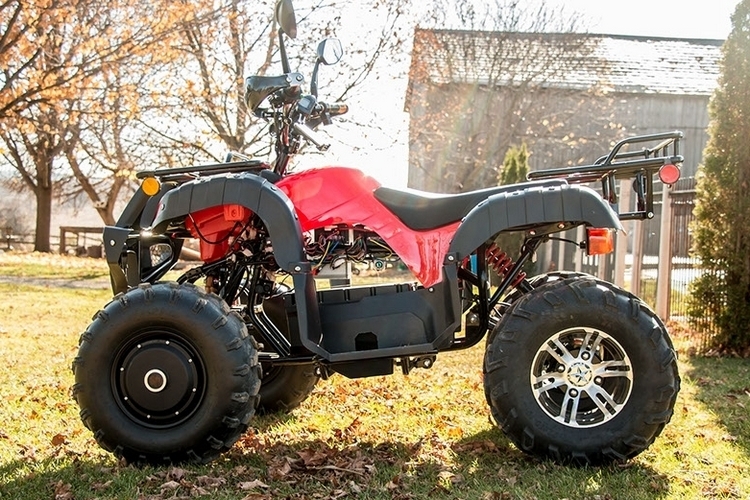 The Daymak Ultra Beast is an all-wheel drive ATV that’s powered with not just one, but three motors. A pair of 500-watt motors power each of the front wheels, while a 1,000-watt motor sends drive to the two rear wheels, with two battery packs powering the front and rear motors, respectively, so even if a motor or battery fails, the whole thing can still run. There’s a touchscreen display on the dash that lets you adjust the vehicle’s acceleration, torque, and range with just a few taps. 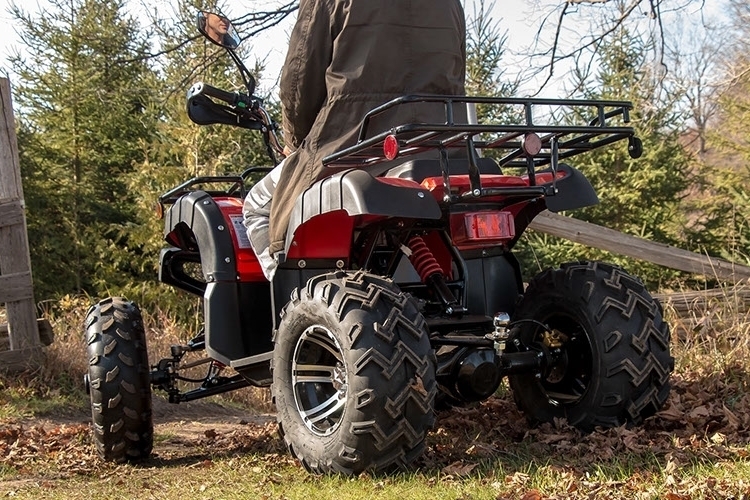 It comes in three trims, each of which come with identical elements everywhere but the batteries, allowing them to vary in range, speed, and climbing capabilities. The top of the line model uses two 72-volt, 32Ah battery packs, giving it 75-mile range, a 31 mph top speed, and the ability to ride up 30-degree inclines, so it’s quite the capable ride. 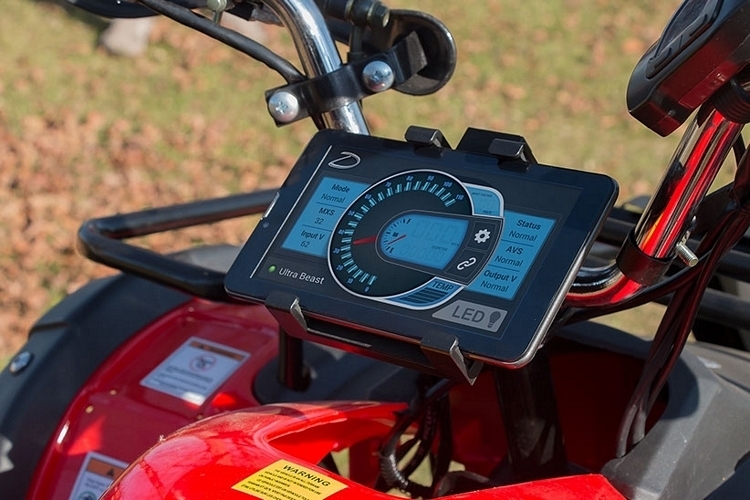 Available now, pricing for the Daymak Ultra Beast starts at $5,999.