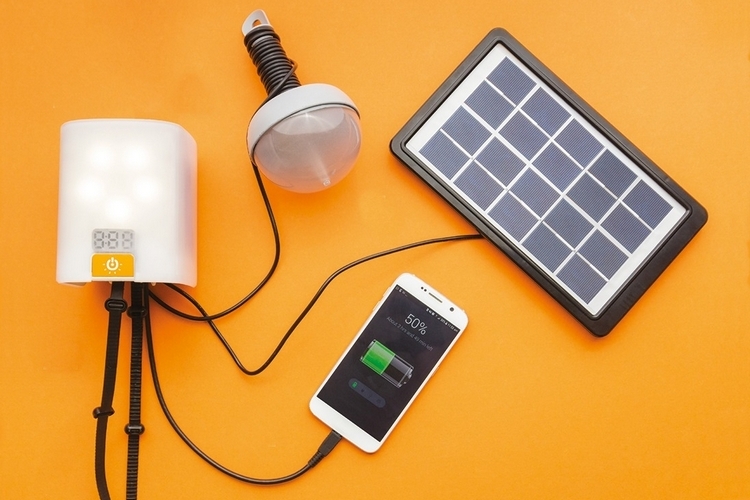 Most kinetic-charged devices we’ve seen used cranks. You know, the kind you have to turn many times over to juice up the onboard battery.  It’s useful enough when you have no access to any other power source, but you have to admit, it takes a lot of elbow grease to get those things running. The Deciwatt Nowlight makes kinetic charging a bit easier by having you pull on a cord instead.

A battery-powered lamp, the device comes with a loop of cord at the bottom that you pull on repeatedly to get a trickle of power onto the battery module. From what we can tell, pulling the cord turns some gears inside the housing, which, we imagine, is the same type of action that happens when you turn the lever on crank-powered devices. Is this more efficient than cranking? We’re not entirely sure, but from the looks of things, it looks like you can lean back and just use your wrist to pull that cord repeatedly, instead of having to put your forearm to work as turning a crank would require.  So yeah, it just might be more convenient enough to serve as a more enticing alternative. 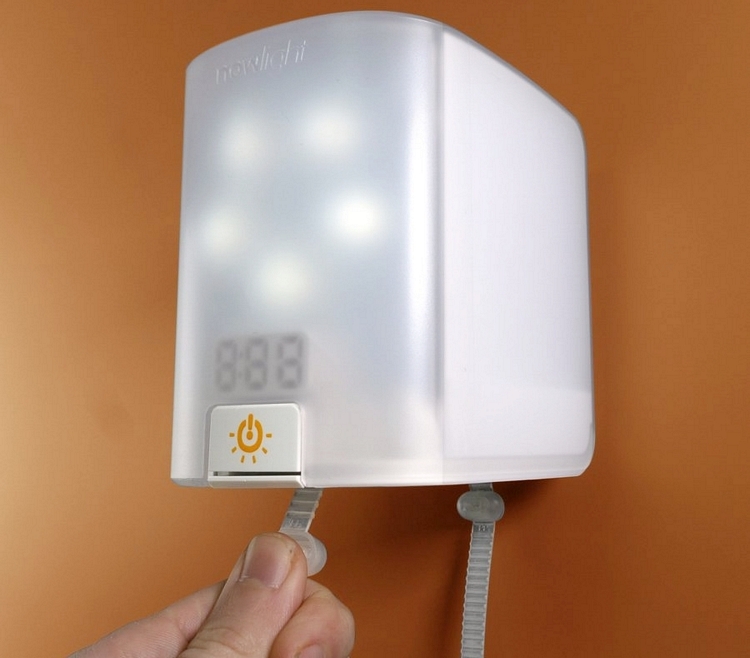 The Deciwatt Nowlight is a 160-lumen lamp housed inside a plastic enclosure. It’s designed to be mounted on a hook using a groove out the back, although you should be able to set this down on a table just fine. Do note, the cord is at the bottom, so you won’t be able to pull on the cord to charge it if it’s set down on a table (unless you turn it over or something). According to the outfit, pulling on the cord for a minute straight is enough to generate up to two hours of light at the low setting, although you’d have to do a lot more pulling if you want to keep it on bright setting for extended periods. 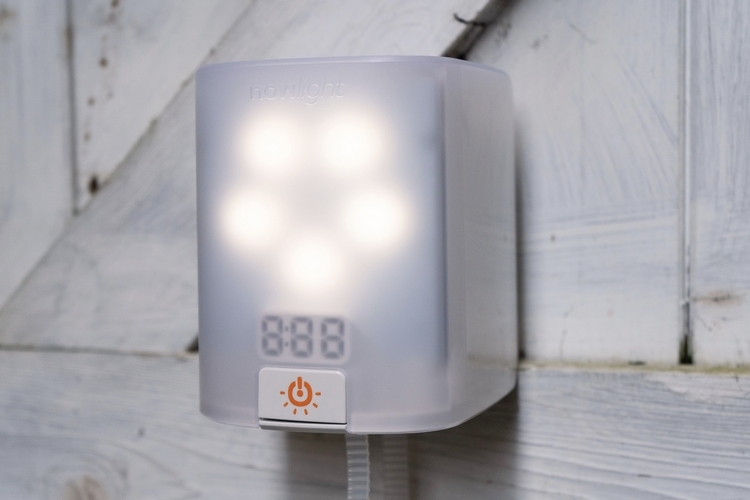 Speaking of settings, it has five brightness levels, ranging from a five-lumen nightlight to a maximum setting of 160 lumens, which should be bright enough to capably illuminate smaller rooms. It draws power from a 3200 mAh battery, by the way, which can keep it running on the lowest setting for up to 50 hours (no word on how long it will run at maximum brightness, though). 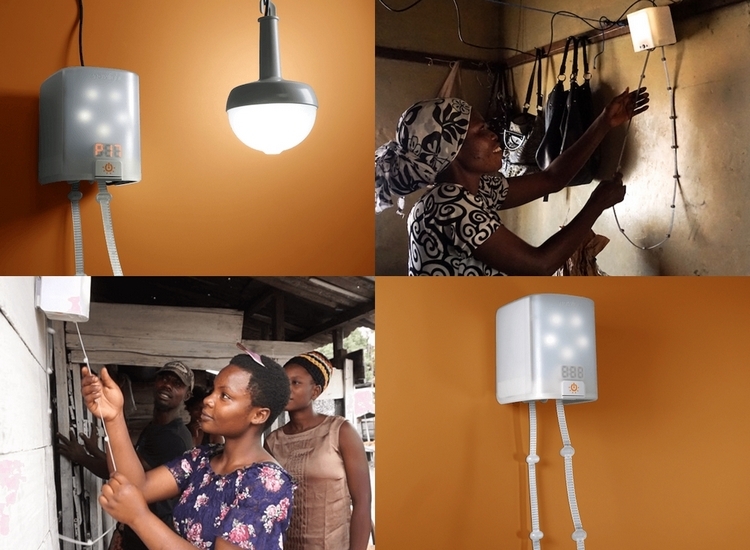 While the Deciwatt Nowlight looks like a camp light (and would definitely be useful as one), it should also make a functional accessory lighting at home, whether you want to add some illumination to the basement, the garden shed, or that section under the stairs you currently inhabit as your home office. Yes, this will definitely find plenty of use, especially with IP33 water resistance, which should allow it to shrug off splashes, potentially making it useful as a functional work light. Aside from charging via the cord, the battery can also be charged from a standard outlet via DC input, apart from being able to replenish the battery using the bundled 3W solar panel. Just to make it even more useful, they threw in a 5V USB port that allows it to serve as a power bank for charging mobile devices.

The Deciwatt Nowlight is available in kit form, bundled with a solar panel and an accessory light that can be plugged to the USB slot to better spread the lighting. Price is $109.