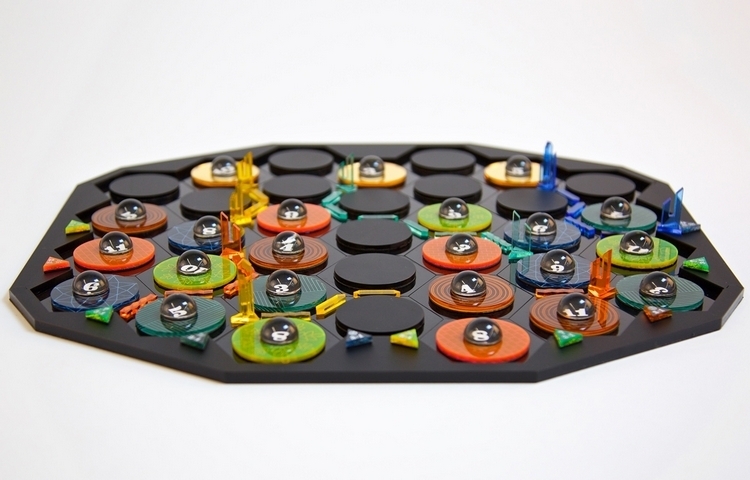 Few board games debuted in the last 20 years have been more successful than Settlers of Catan. Simply put, the depth and breadth of strategy in the game, along with its elemental simplicity, delivers a gameplay that just appeals to both hardcore tabletop gamers and casual players alike. Deep Space Settlers is a space-based version of the modern classic.

Designed by Fuzzy Wobble and Amy Wang, the game actually takes its cue from Catan’s Seafarers expansion, which adds an element of exploration as a means to expand your empire’s reach. Of course, instead of reaching for neighboring islands, you’re conquering celestial bodies, giving the game a sci-fi edge that both old fans and new are likely to enjoy. 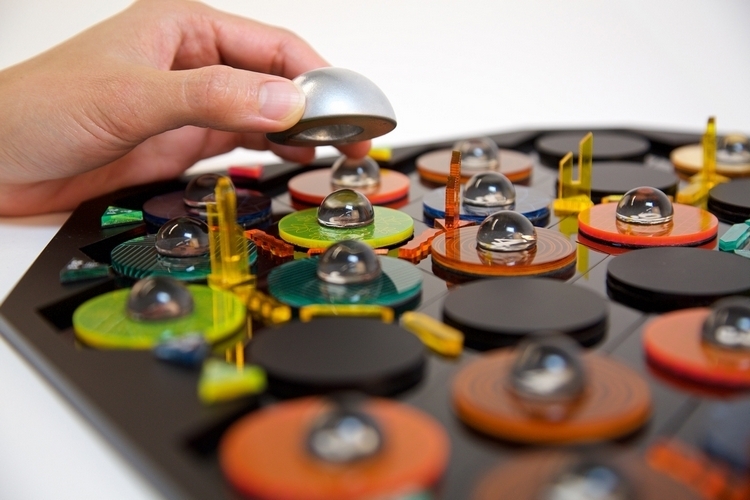 The game board that comes with Deep Space Settlers has raised edges that keep the tiles from sliding out of place every time someone makes a move, all while using smaller hexagon pieces, so you can create large boards without requiring a massive tabletop. Instead of swapping out pieces as your city grows, pieces are designed to expand vertically, making the exchange feel more like you’re really growing a city. Other changes include a robber that completely covers any resource it targets (it’s basically a dome), along with a few minor rule changes. 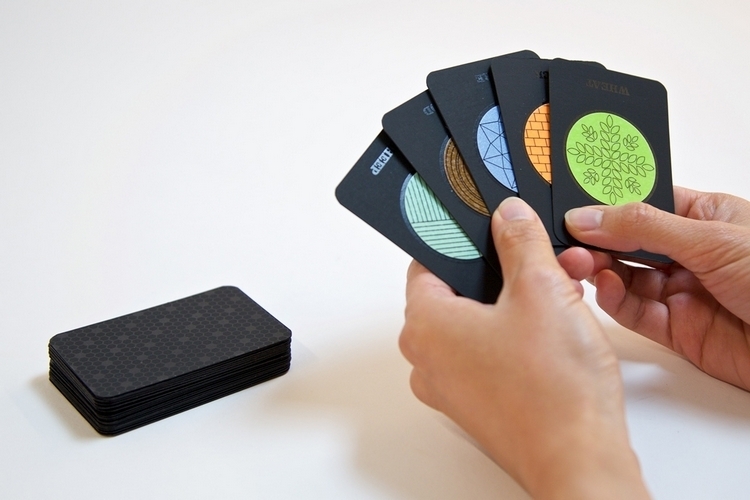 Gameplay, on the other hand, stays relatively faithful to the original, so players won’t have to learn an entirely new game from scratch. They also use the same resources, so you’ll be managing your familiar inventory of space wood, space sheet, space ore, and so on. 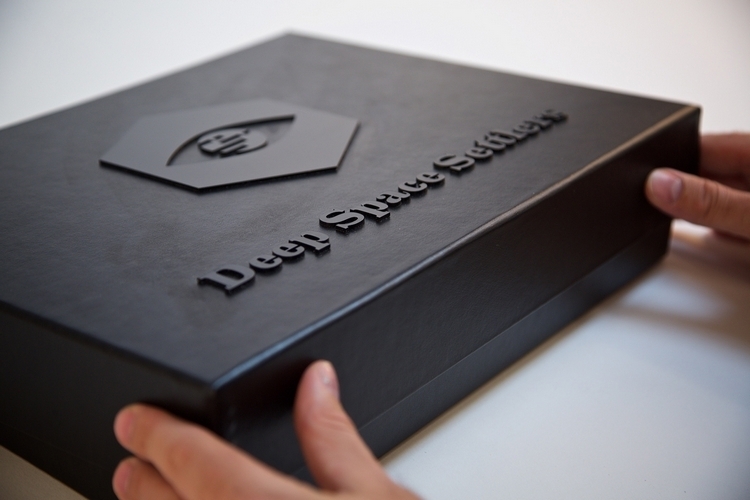 The catch? Deep Space Settlers is only a concept for now, so you can’t quite pick one up for your next tabletop party. You can learn more from Fuzzy Wobble’s website.