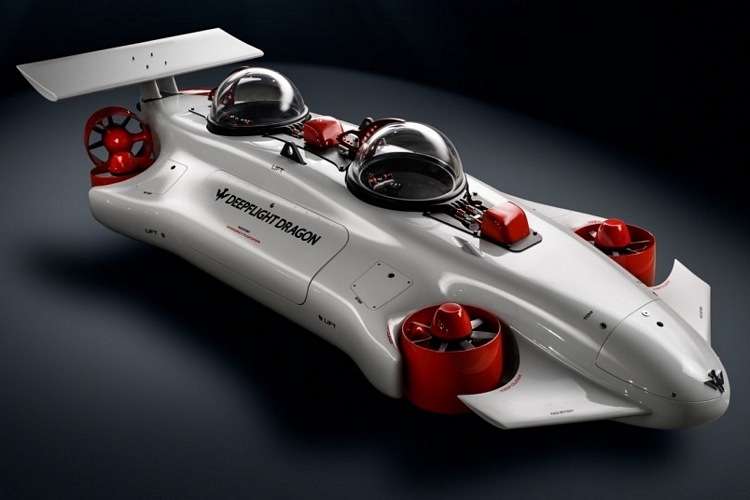 There are now more than a few choices in small submersibles for doing underwater explorations with just a couple of people in tow (heck, there’s even a pedal-powered one). The Deepflight Dragon sets itself apart by possibly being the safest and the simplest to operate.

Using a proprietary technology called DeepFlight Dive Manager, the watercraft autonomously handles the monitoring and management of most of the watercraft’s critical functions. As such, it eliminates the need to bring in a professional pilot. All you have to do is set the depth limit and maneuver it around the water, with the system autonomously handling altitude control, battery consumption, oxygen flow, and everything else to ensure you stay running underwater. 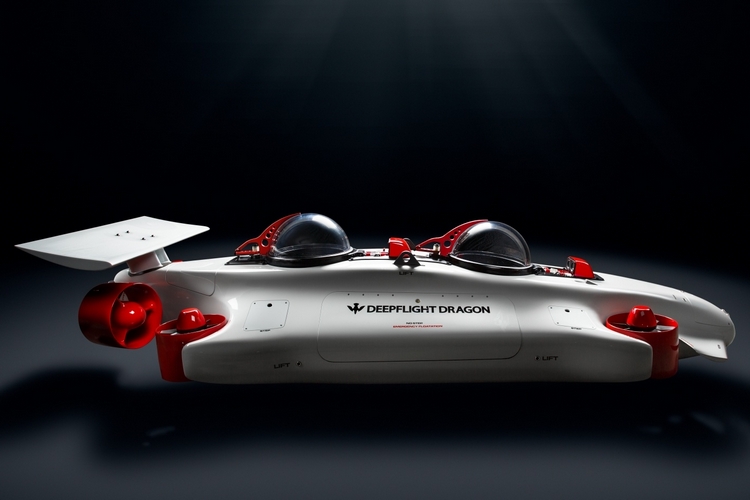 The Deepflight Dragon can accommodate up to two people in individual cockpits, with control of the watercraft easily transferred from one person to another during a ride. It can take passengers to depths of up to 400 feet, while running at cruising speeds of 4 knots, with a hover function that uses pure vertical thrust for exploring ship wrecks and underwater canyons. Features include six direct-drive brushless 400 RPM DC thrusters, an underwater battery pack rated at six hours of operation, a form-fitted composite structure, a high-strength composite body, and a full set of life support systems. 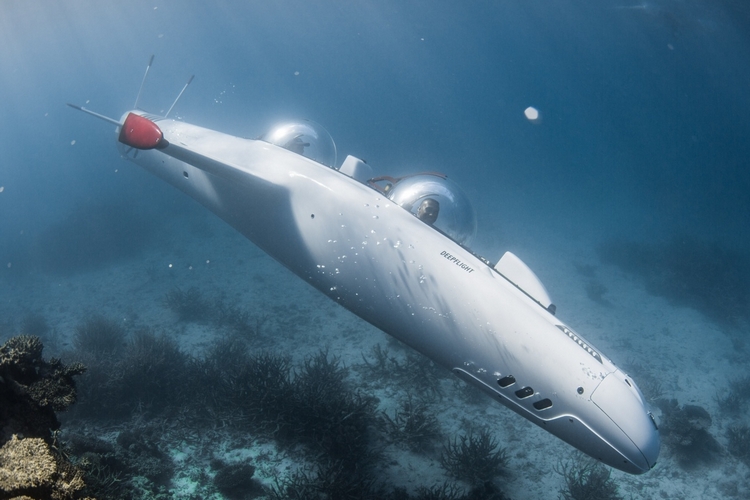 Measuring just 16.5 feet in length and weighing 4,000 pounds, it can work with most yacht tender systems, requiring no modifications whatsoever. It also has positive buoyancy, which means any time the sub isn’t using its motors, it just naturally floats to the surface, ensuring you won’t be stuck underwater, in case a battery mishap occurs.

Available now, the Deepflight Dragon is priced at $1.5 million.