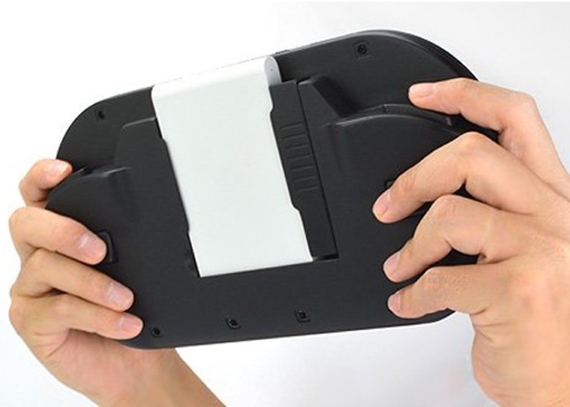 Made by GameTech, it’s… weird.  We guess, there’s some actual value in turning a set-top box into a handheld console  (I wouldn’t mind being able to use my Roku in that form, for instance).  Problem is, the handheld console this thing becomes already kind of exists.  Granted, this one gives you a bigger screen (7 inches over the Vita’s 5 inches), so maybe that could be a viable selling point? 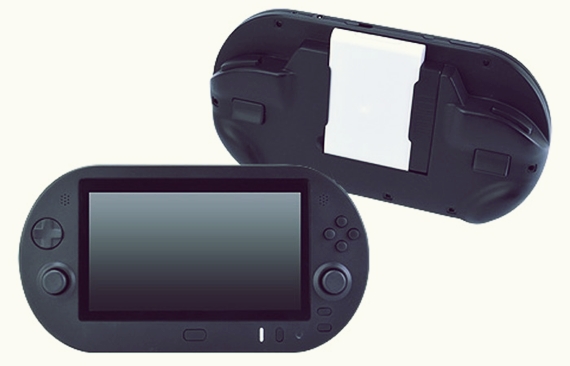 The DekaVita7 features a slot in the back sized to hold the PS TV, which hooks up to it using HDMI and AC connectors.  Like any handheld console, it comes with a D-pad, joysticks, and buttons to go with the IPS display, although it has no touch controls.  Details include a resolution of 1,024 x 600 pixels, a 175-degree viewing angle, and a huge size that makes the handheld’s portability just a tad questionable (it looks similar to the Wii U GamePad in size).

Scheduled to launch in Japan in Spring 2015, the DekaVita7 will retail for ¥23,000 (around $200, which is, basically, the same price as a PS Vita, which makes the whole thing even weirder).