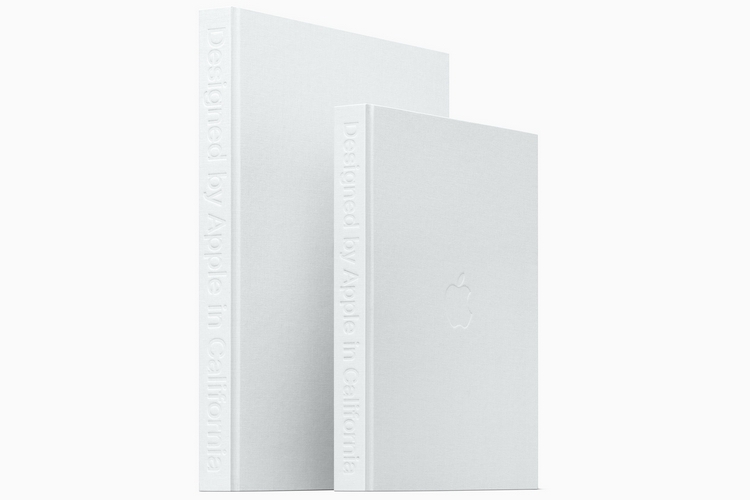 Unlike most tech manufacturers, Apple has always sought to find the perfect balance between utility and aesthetics for every one of their devices. Simply put, they make gadgets that are as beautiful as they are functional. A new book, Designed by Apple in California, celebrates the meticulous process that led to some of the greatest consumer tech creations.

A visual archive of the company’s design innovations, the book compiles multiple photographs of various Apple products over the last 20 years. And, yes, they did more than take photographs of the products from multiple angles, as those come interspersed with photos of gadgets’ innards, devices in mid-assembly, and close-ups of vital components, effectively telling a visual story of how each one came together. 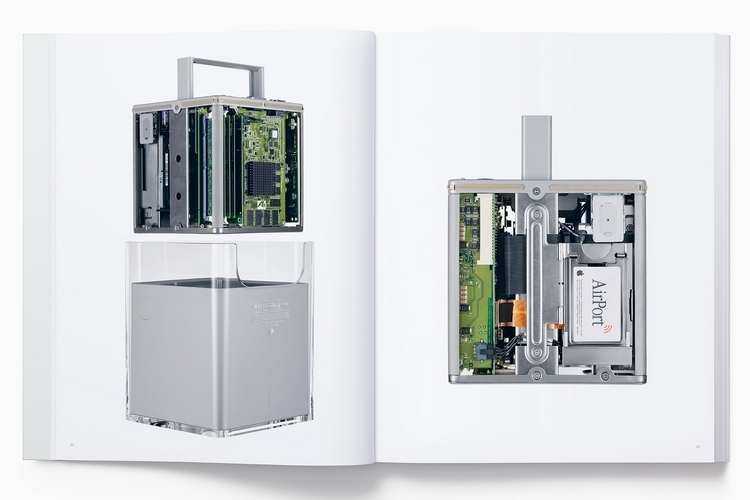 Designed by Apple in California chronicles many of Apple’s releases between 1998’s iMac and 2015’s Apple Pencil, making this a likely must-have for both design geeks and Apple fanboys alike. It contains a total of 450 photos of Apple products, all shot by Andrew Zuckerman in the Cupertino outfit’s signature minimalist style. According to Apple design boss, Jon Ive, the book details, in pictures, why each featured product ended up looking so simple and coherent, with the process showing how the final build is its inevitable form. So yeah, like many Apple products, we’re guessing this one’s going to be beautiful, engaging, and just a little bit pretentious. It comes as a linen-bound hardcover volume that’s printed on specially milled, custom-dyed paper with gilded silver edges. 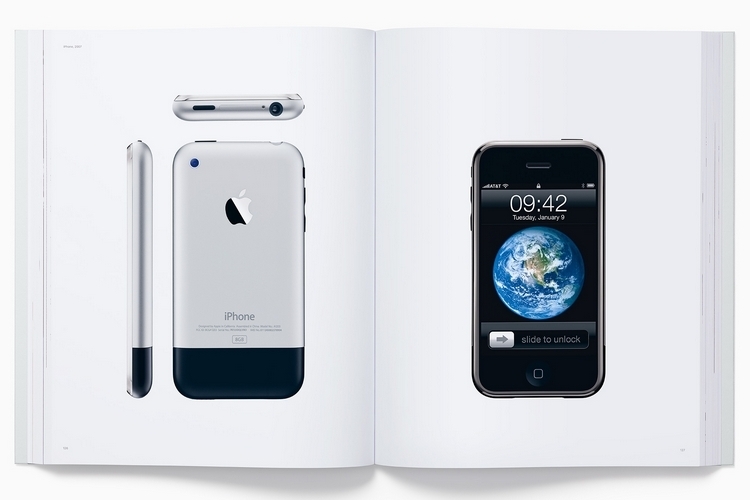 Available in two sizes, Designed by Apple in California is priced starting at $199.