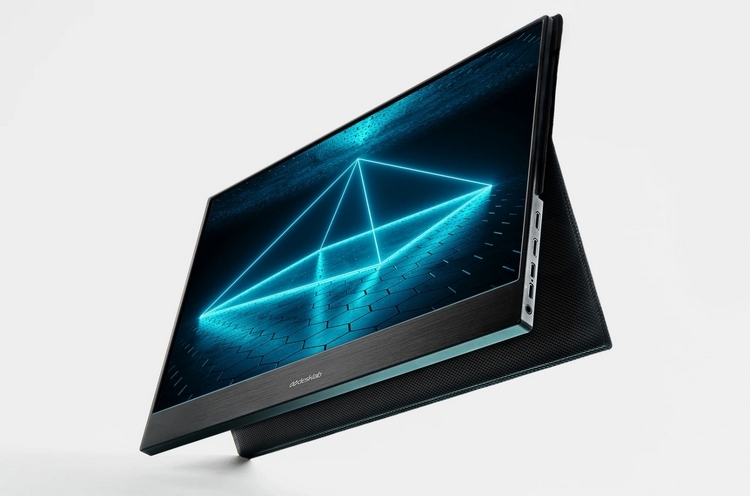 The more people work on portable machines like laptops and tablets, the more their limitations come to the fore. For one, the small display is rarely enough to let you see everything you want at the same time. That’s why in recent years, we’ve seen numerous attempts at portable monitors that give digital nomads a chance to work with a second screen without being tied down to a desk. As far as those products go, the Desklab is one of the more interesting ones we’ve seen.

Like other portable monitors, the display can be hooked up to your laptop, giving you a second screen that you can use to extend your digital workspace. Unlike them, the darn thing isn’t just designed for laptops and desktops, as it can also function as a larger screen for smartphones, tablets, and handheld consoles, all while serving as a traditional monitor when you use them at home or in the office. 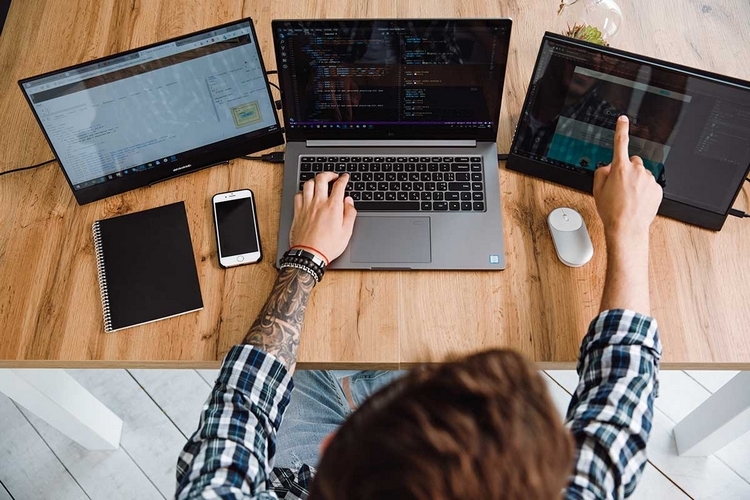 The Desklab is a 15.6-inch touchscreen monitor, making it small enough to carry in the same bag you use to transport your laptop and computing supplies. It has 4K resolution, so you can see any video or image with the sharpest available detail, allowing you to edit multimedia projects with complete visual clarity. Equipped with both an HDMI slot and a USB-C port, the display works out of the box with both Windows and OSX machines, as well as smartphones, tablets, and any other device that outputs using either standard. When connected to a mobile device, you can interact with it using the monitor’s touchscreen interface, so you can tap on the larger icons and buttons instead of the tiny ones on your phone or tablet. 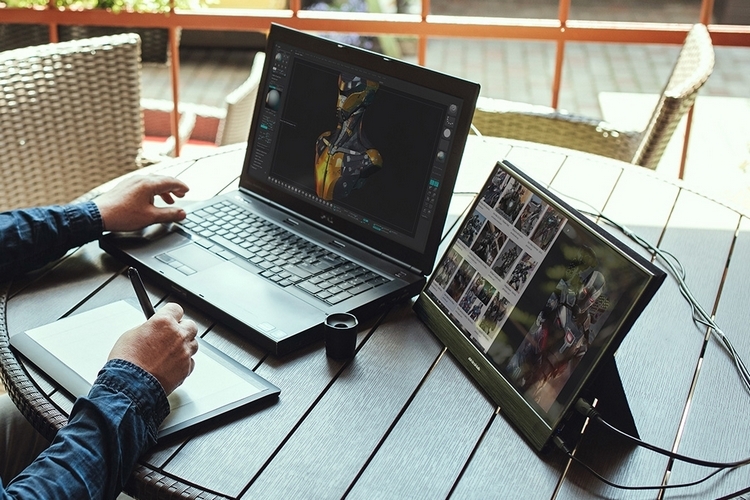 It has a 183-degree viewing angle and a 1200:1 contrast ratio, which should make it easy to see what’s onscreen, regardless of whether you’re working indoors or outdoors, although screen brightness tops out at 400 cd/m2, which may be high for an indoor monitor, but far from the highest for a machine you’ll be using outdoors. For comparison, the 13-inch MacBook Pro has a display brightness of 580 cd/m2. With that said, the outfit claims this is actually brighter than most portable monitors in the market today. 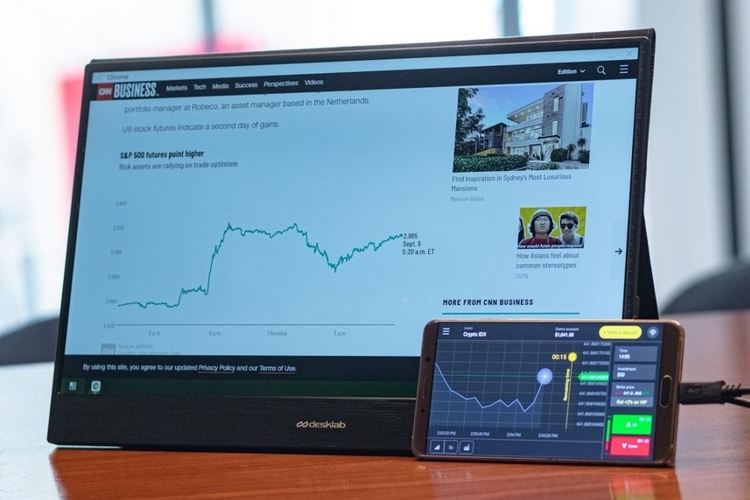 The Desklab has a built-in magnetic kickstand for setting it down on a desk, although it appears to be strictly limited to landscape mode, since it doesn’t look like it can stand safely on the side without the use of a separate tablet stand. That kickstand, by the way, doubles as a screen protector, which you can use to cover the display during transit. It comes with dual speakers, so you can play audio right from the screen if the laptop’s tinny drivers are not quite enough to your liking, as well as a 3.5mm headphone slot, so you can still keep using a wired headphone, in case you have one of those new laptops that permanently ditched it.

Want one? The Desklab is available now, priced at $399.